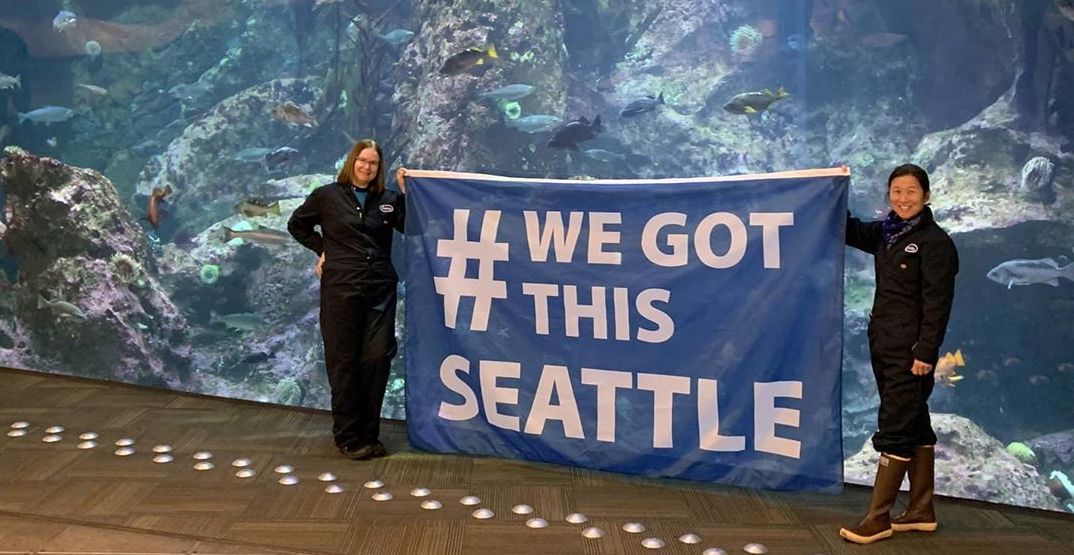 Seattle Aquarium has issued a statement that its upcoming summer season — typically its busiest — may be the slowest ever.

According to the aquarium, 60% of its yearly guests visit in the summer months. As it prepares to possibly reopen in June, Seattle Aquarium will only be at 25% capacity.

“Almost 20 percent of our attendance last year was international tourists, and I think cruise ships had over 1.2 million cruisers last year, and I know a lot of them were visiting the aquarium, they played a huge role in having our attendance run near normal,” said Seattle Aquarium’s chief operating officer Brad Rutherford in a press release.

Since the Aquarium’s closure earlier this year, the aquarium has lost about $4 million in ticket revenue and has cut payroll by 50%.

The aquarium is currently looking to the public for support and has been providing content online, which they plan to continue doing even after reopening.

“To see the responses we are getting from people all over the world really reinforces we are doing the right thing. We are absolutely telling the right stories and we are touching people’s hearts, and we are hopefully inspiring action,” said Traci Belting, Seattle Aquarium’s curator of birds and mammals.

Ticket sales currently make up 85% of the aquarium’s yearly revenue. Without this source, it is relying heavily on donations.

Help support the aquarium by visiting their website to make a donation.