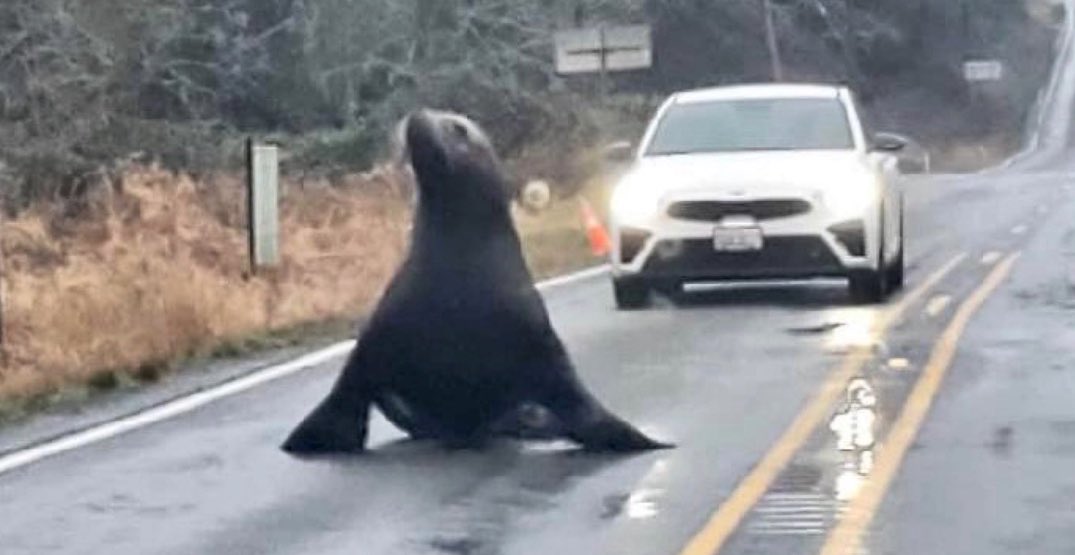 For those wondering 💭: Here is a map of the area our meandering marine mammal was found.

The 🦭 was observed crossing the road – and later returned to the water. pic.twitter.com/0TzV96hMZA

Hodgson said after its little adventure, the sea lion eventually returned to the water.