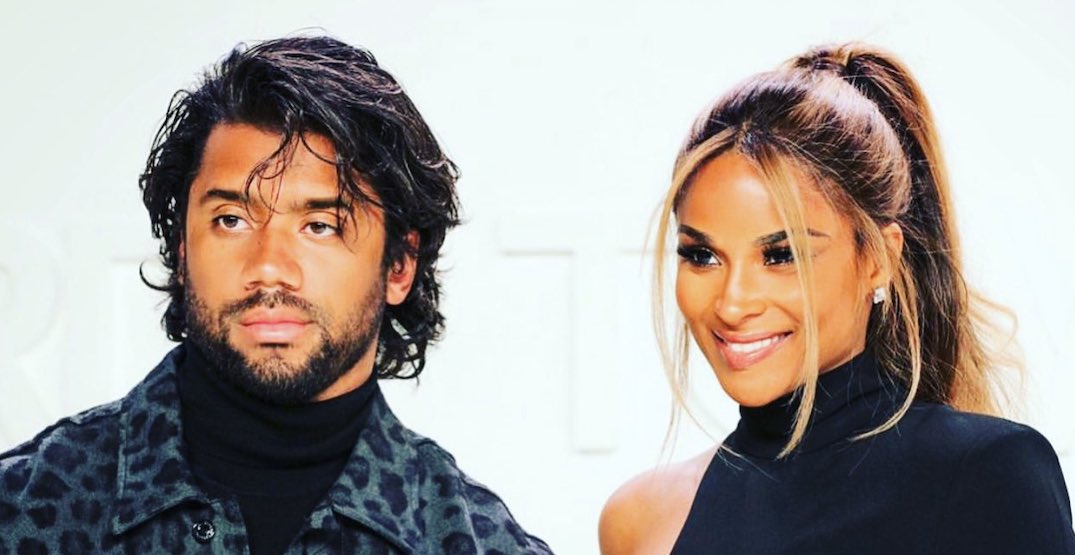 Out here in Seattle, we’re still trying to forget the L that the Seattle Seahawks took against the Green Bay Packers in the NFC divisional round earlier this year. Luckily for us, Russell Wilson has provided the perfect distraction: his hair.

Over the weekend, Wilson attended a Tom Ford fashion show in Los Angeles with his wife Ciara. It was there that he debuted a new look that drove fans wild.

While we’re digging the new hairdo, the internet, as usual, has been a little ruthless with their opinions. Here are a few of our favorite reactions:

The guys from Color Me Badd combined to form Russell Wilson pic.twitter.com/dwxgWZTtAo