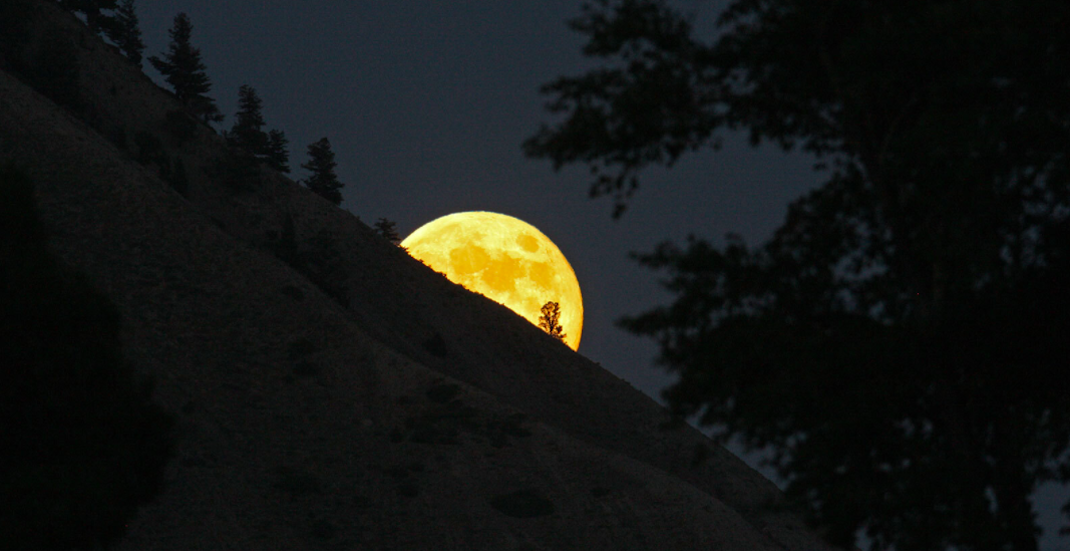 The first full moon of the new year, known as the Wolf Moon, is set to light up American skies on Thursday.

NASA’s Solar System Exploration says star and moon gazers need only look at the eastern horizon on Thursday evening to get a glimpse of the Wolf Moon. NASA says even if the skies aren’t clear, the moon’s brightness will still be able to shine through.

The agency also assures that looking at tomorrow’s moon poses no danger to your sight and says that binoculars or telescopes are not necessary.

According to NASA, the Wolf Moon goes by many names, including the Candles Moon, Shakambhari Purnima, Paush Purnima, the Thaipusam festival Moon, the Ananda Pagoda Festival Moon, Duruthu Poya, and the Full Moon of Tu B’Shevat.

Full moons happen roughly every 29.5 days, the length of one lunar cycle. The next full one, known as the Snow Moon, can be seen on February 27.