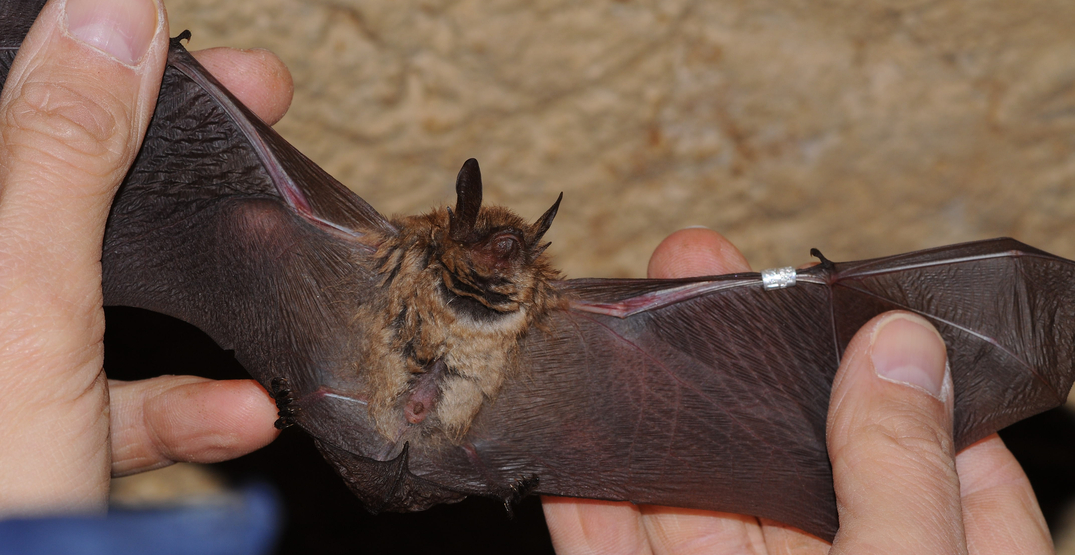 A rabid bat was found on a sidewalk in the Ballard neighborhood Sunday.

According to the Seattle Animal Shelter, a woman picked the bat off the sidewalk at Ballard Ave NW and 22nd Ave NW in an attempt to move it into a bush. The Seattle Animal Shelter then arrived on the scene to retrieve the living bat, which later died overnight. It was then sent for rabies testing and reported as positive on July 21.

Public Health has conducted an investigation and has not identified anyone who had contact information for the woman who was witnessed to have touched the bat. No other exposed individuals have been identified.

Anyone who might have had contact with this bat, even if not bitten, could be at risk and should seek medical evaluation immediately or call Public Health at 206-296-4774 to determine if rabies preventative treatment is necessary.

According to King County Public Health, rabies can be life-threatening but is treatable if caught before any symptoms develop.