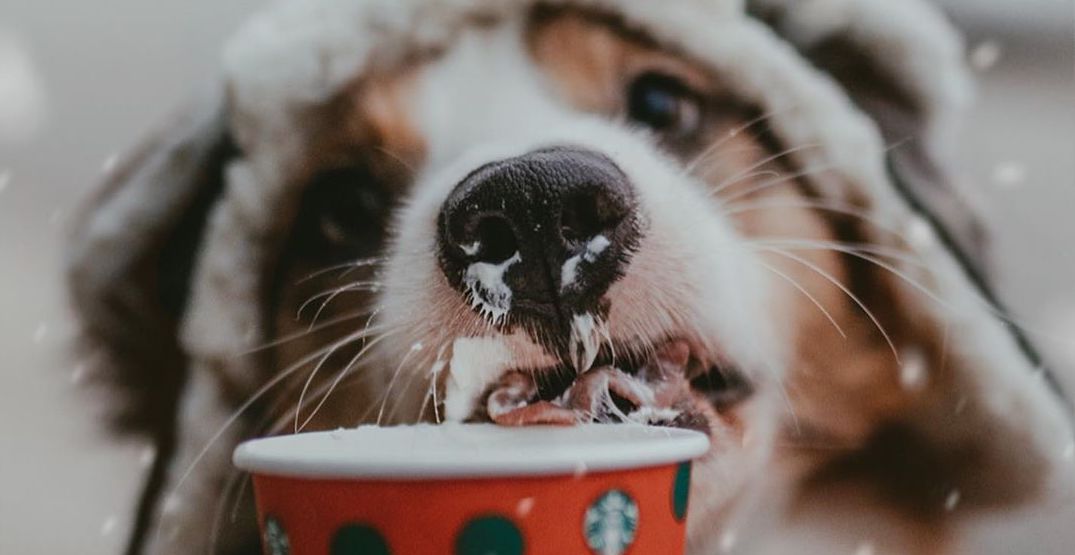 PETA, an organization that aims to stop animal suffering, is known for their atypical forms of protest — they’ve even planned to have a costumed seal writhing in a pool of blood to protest a restaurant selling seal.

This time, PETA isn’t turning heads for an elaborate protest, but rather to inspire internal change. The group has purchased the minimum number of shares in Starbucks required to submit shareholder resolutions and to attend and speak at Starbucks’ annual meetings.

PETA hopes to eliminate the additional 80-cent charge for non-dairy alternatives and mention this change at Starbuck’s annual meetings.

“Many coffee drinkers are lactose intolerant, and PETA is intolerant of cruelty to cows, which is why charging extra for soy and nut milks is hard to swallow,” says PETA Executive Vice President Tracy Reiman. “PETA is heading to Starbucks’ boardroom to urge the company to end this unfair surcharge.”

While not everyone supports the work that PETA does, non-dairy drinkers will surely appreciate the savings.