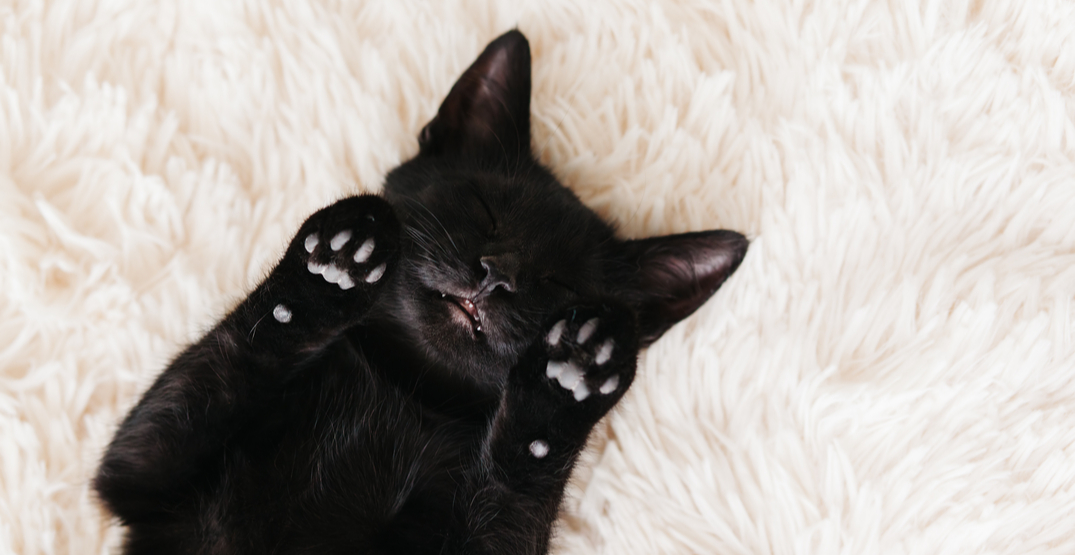 It’s a long-standing belief that black cats are being overlooked in shelters nationwide.

In the past, the reasoning for the adoption statistics has been due to the belief that cats are often associated with bad luck and witchcraft. Organizations such as PETA often release statements and blog posts urging people to adopt black cats, and they’ve indicated that people have a preference for patterned and white cats.

Although there is so much speculation, few studies have actually concluded that this is the case. In a new turn of events, however, people are blaming social media for the decline of black kitty adoptions.

Black cats have become less popular as adopted pets, in part because they are seen as less Instagram-friendly than other cats. pic.twitter.com/It2LW9wmjQ

Many came to the defense of the black cat, including images of their own voids and remarking about the photogenic qualities of their kitties.

In small-scale research that we’ve conducted, the search term #blackcat on Instagram produces 11,951,885 posts, as opposed to #whitecat with 2,830,249 posts and #graycat with 411,509 posts. This makes us unsure of the claim of black cats being less Instagram-friendly than their lighter counterparts.

In light of this new speculation, here’s a list of five places to adopt black kitties this season. 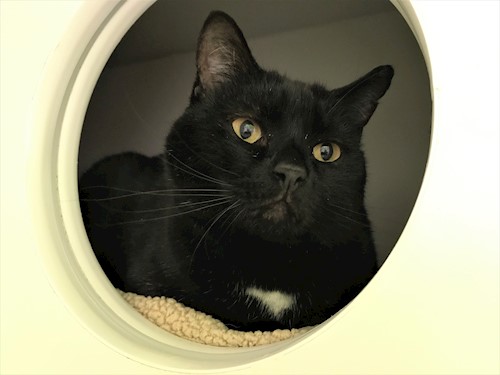 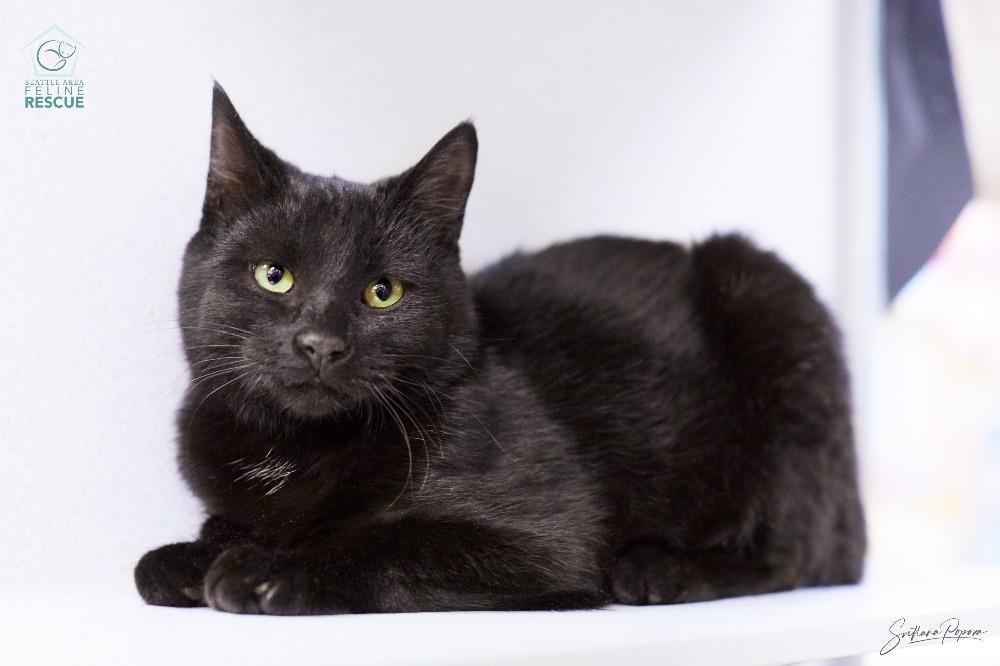 The Seattle Area Feline Rescue is a non-profit, no-kill rescue. SAFe Rescue takes in homeless cats and kittens, gives them the care they need to recover, and finds them loving homes.
Where: 14717 Aurora Avenue N, Shoreline 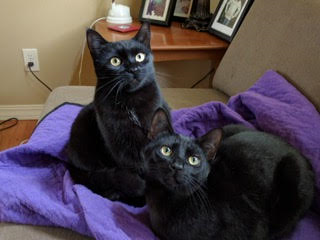 In the early 1990s, a small group of animal-loving friends made a commitment to create a better life for homeless animals. They started MEOW, a non-profit organization with a no-holds-barred no-kill philosophy. MEOW promotes lifelong relationships between people and companion animals, providing shelter and care for each precious life until adopted into a forever home. Although titled MEOW, dogs are also available for foster and adoption.
Where: 0600 NE 68th, Suite F, Kirkland 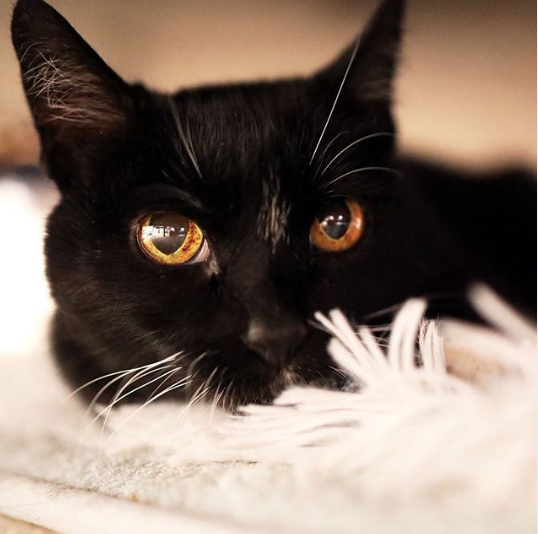 Seattle Humane has been around since 1897. Beginning as a society devoted to animal issues involving stockyards and slaughterhouses, it has grown into a private nonprofit dedicated to saving and serving pets in need. At Seattle Humane, you can foster as much or as little as you like for a wide variety of animals including kittens, puppies, cats, dogs, rabbits, guinea pigs, and other small critters.
Where: 13212 SE Eastgate Way, Bellevue 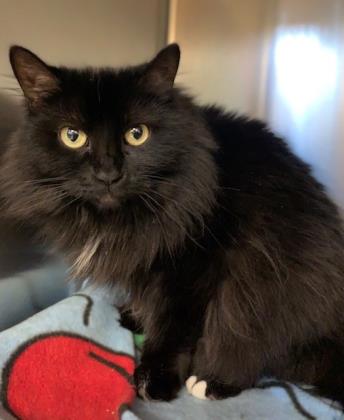 PAWS understands that animals enrich our lives and work towards ensuring that all animals are respected, safe, and have a voice. PAWS focuses on rehabilitating injured and orphaned wildlife, sheltering and adopting homeless cats and dogs, and educating people to make a better world for animals and people.
Where:
15305 44th Avenue W, Lynnwood
5200 Roosevelt Way NE Suite B, Seattle
15305 44th Avenue W, Lynnwood