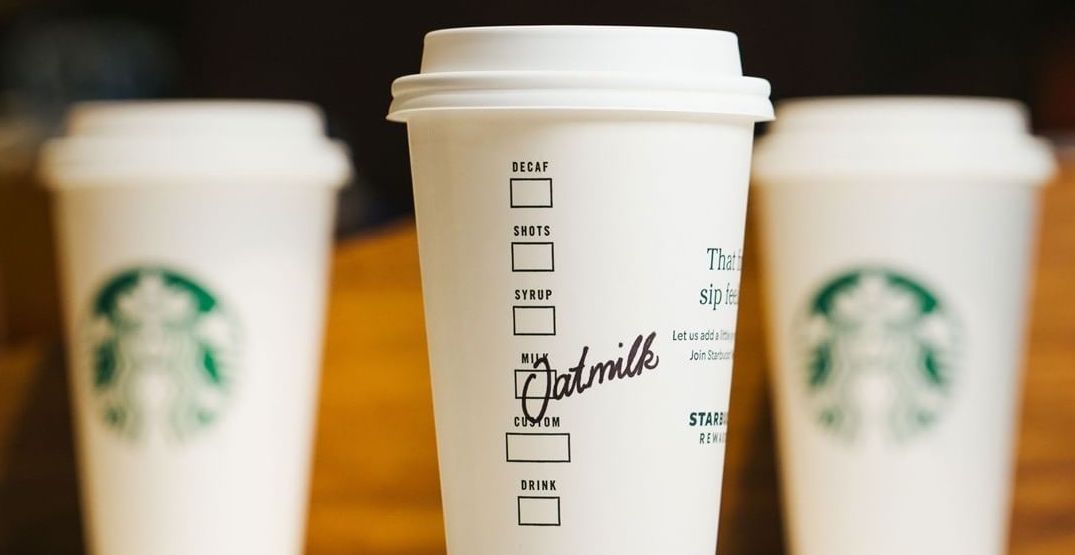 Last month, it was revealed that PETA had purchased the minimum number of shares in Starbucks required to submit shareholder resolutions and to attend and speak at Starbucks’ annual meetings.

The purchase was made in the hopes of eliminating the additional 60- to 80-cent charge for non-dairy milk alternatives, such as coconut or soy milk. The animal rights activists had hoped to make the change by mentioning it at one of Starbucks’ annual meetings but have since decided to expedite the process.

“It’s nuts to charge extra for nut milks while dairy is cruel to cows, indigestible to many humans, and the cause of most of the methane emissions that are linked to catastrophic climate change,” said PETA Executive Vice President Tracy Reiman, an official spokesperson of tomorrow’s protest.

The group has decided to bring the issue home by literally taking the issue to the front door of Kevin Johnson, the CEO of Starbucks, who — according to PETA — stands to receive a potential $50 million bonus.

Along with chanting, the protesters will also deliver a letter from PETA President Ingrid Newkirk urging Johnson to “stop profiting by penalizing people for caring about their health, cows’ lives, and the climate crisis.”

The protest is slated to take place tomorrow, January 11, at 10 am.