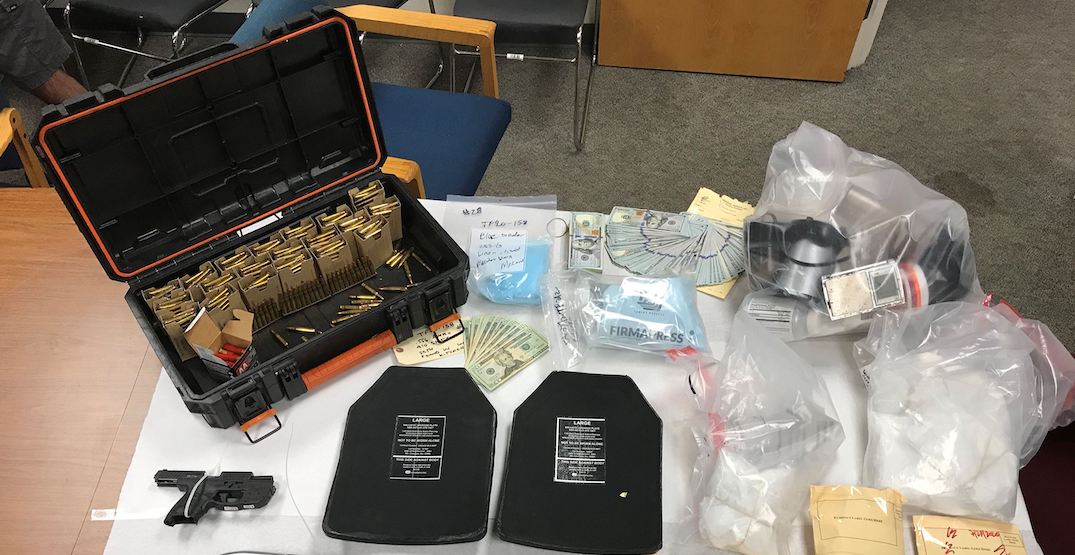 According to the Snohomish County Sheriff’s Office, during a 10 am traffic stop in the 18200 block of 59th Avenue NE in Arlington, a 38-year-old Lynwood man and a 36-year-old Lynwood woman were taken into custody following the recovery of 13 grams of heroin in the center console of the vehicle and a pistol under the passenger seat floorboard.

During a search of their residence, detectives recovered: 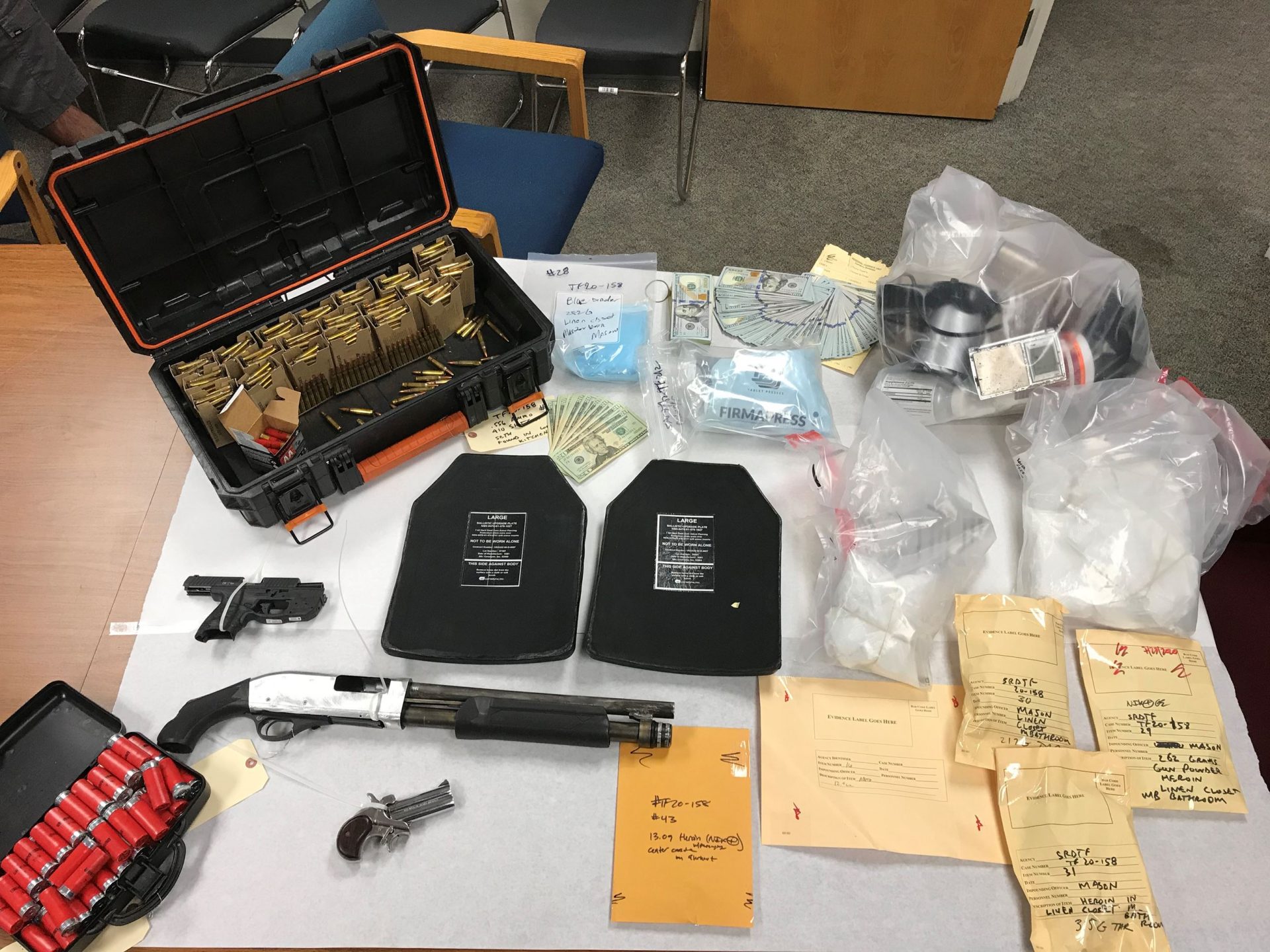 The Snohomish County Sheriff’s office reported that the street value of the fentanyl seized ranges from $14-million to $23-million.

“From this supply, about 1.4 million counterfeit pills could be produced and the amount of fentanyl the suspects possessed at their residence has the capability to cause the death of approximately 700,000 people.”