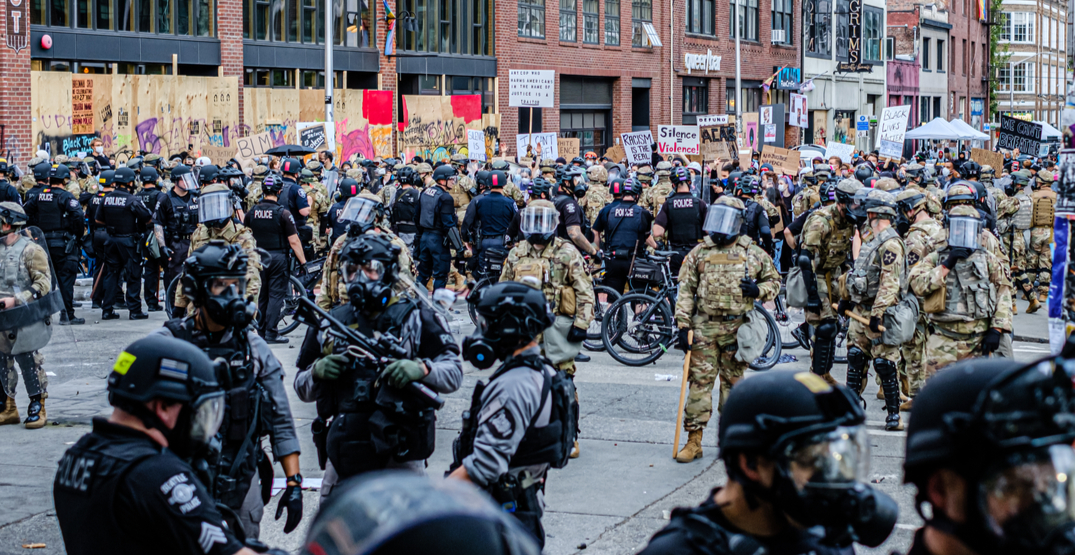 Just one day after Seattle Mayor Jenny Durkan signed a letter to the US Congress asking to remove federal troops or riot-gear clad forces off the streets, the Department of Homeland Security Border Patrol Tactical Unit confirmed that federal forces have demobilized and left Seattle.

“This demobilization means Washingtonians no longer have to worry about the White House’s aim to provoke confrontation and undermine peaceful protests,” Governor Inslee said in a news release.

“Those peacefully protesting have raised the public’s consciousness of the urgent need for racial justice, and I have no doubt they will continue to use their voices to call for action. We must continue making progress toward a better and more just Washington for everyone.”

Durkan, in agreement with Inslee, said that Seattle’s policing decisions shouldn’t be made by the President, and instead by Seattle Police Chief Carmen Best.

“The president’s actions to target and ‘dominate’ Democratic cities through the use of federal forces is chilling. It has increased violence in Portland, Seattle and other cities across the country, which was what the president intended,” she said.