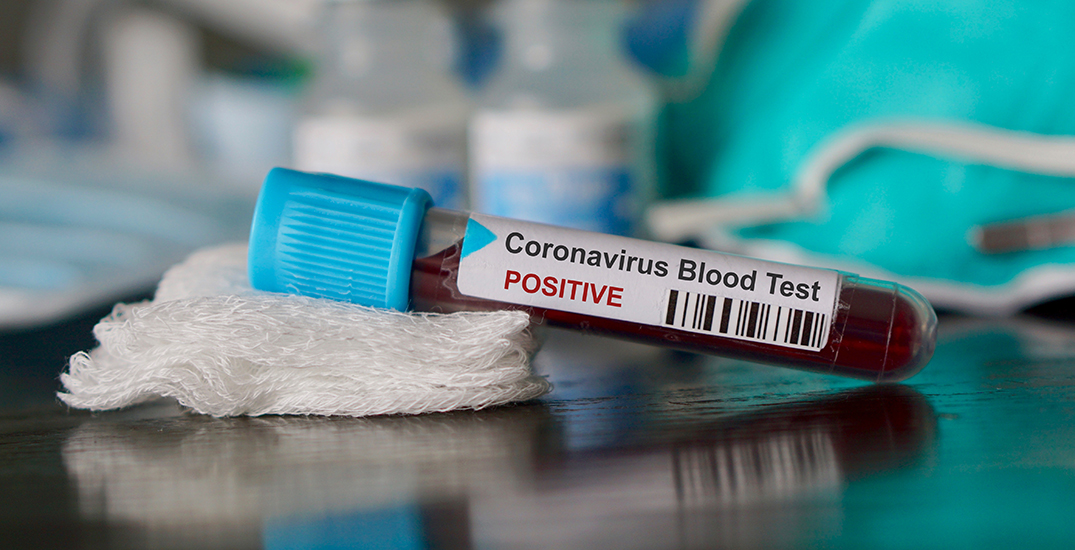 As its name suggests, 2019-nCoV is a type of coronavirus, a virus family known for causing respiratory illness in birds and mammals — including humans. Sometimes they cause diarrhea, too. 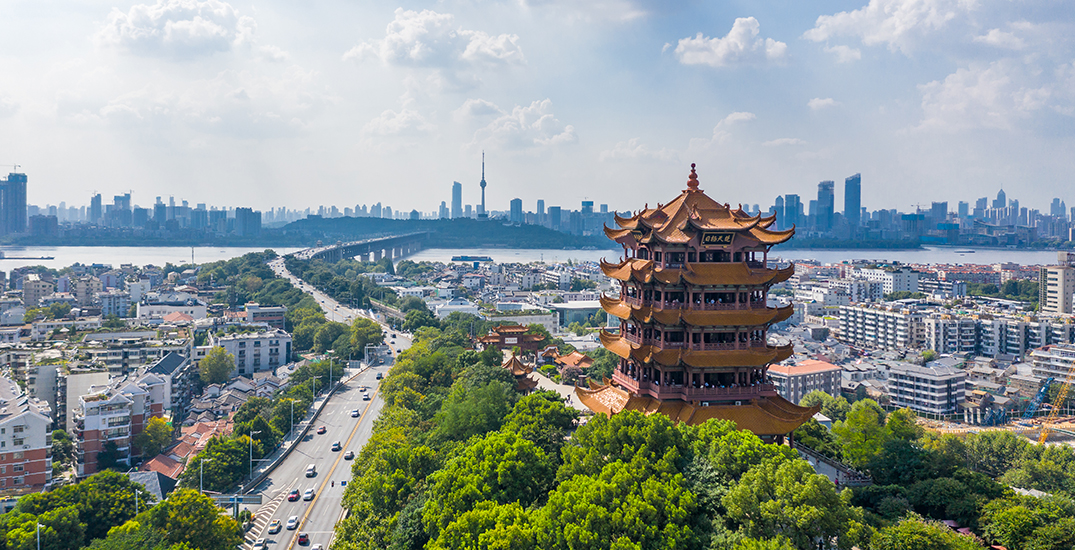 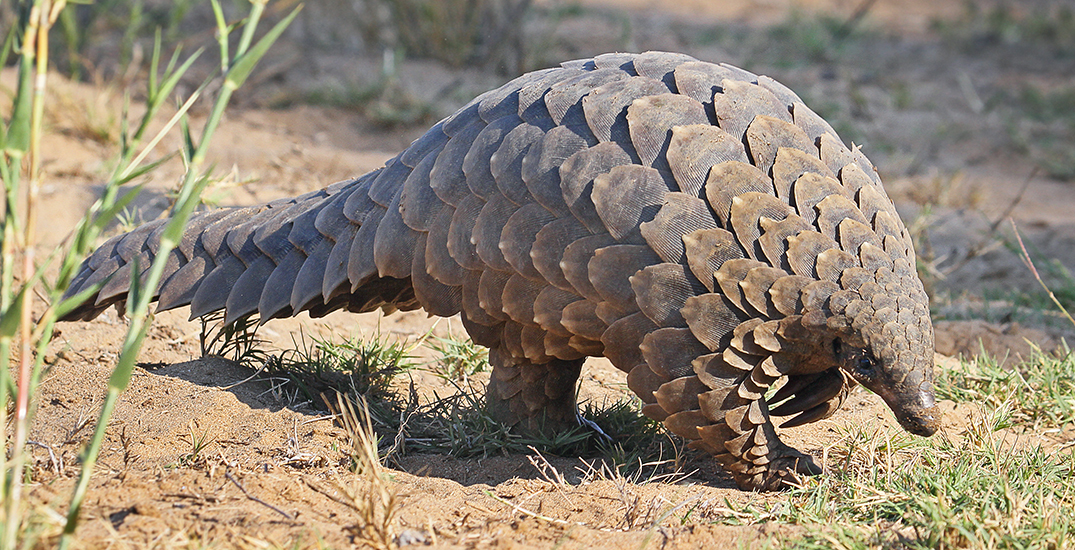 As of February 9, 2019-nCoV has infected more than 40,000 and killed more than 900, according to the World Health Organization. That’s a lot of people, but the death rate is relatively low — around 2%.

If you live in America, the likelihood of getting the novel coronavirus is very low, health officials from the Centers for Disease Control and Prevention have stated.

All the coronavirus patients in the US thus far have had travel history to China.

The United States also has a robust public health system. Even though there’s no specific medication that can treat the virus, having access to things like an intravenous line for rehydration and a ventilator for breathing problems can go a long way in helping someone recover from a respiratory illness such as the coronavirus, according to Kindrachuk.

“I don’t think we need to be concerned at all at this stage,” said Stephen Hopton Cann, a professor at the University of British Columbia’s School of Population and Public Health.

“The infection has been going for a while… In general, [there has been] very little spread outside of China.”

How many American cases of 2019-nCoV are there?

There are twelve confirmed cases in the US — in Washington, California, Arizona, Illinois, Wisconsin, and Massachusetts.

America’s first confirmed case was a man in his 30s who returned to Washington after traveling to Wuhan.

In China’s Hubei province, the epicenter of the outbreak, whole cities have been put on lockdown and transportation networks have been halted to stop the spread of the virus.

Several countries, including the United States, have organized repatriation flights to bring home their citizens.

The US is also screening passengers at the three airports that receive the most flights from China (SFO, JFK, and LAX). Customs officers are asking all international arrivals if they’re experiencing symptoms, and if so, are scanning them for signs of a fever.

American health officials have asked anyone who’s traveled to China’s Hubei province during the outbreak or had close contact with someone who has, to consider self-isolating for 14 days to make sure they’re not sick.

What about the fear surrounding the coronavirus?

Concerning incidents of racism against Chinese and Asian people have also been reported. Canada’s top doctor, Theresa Tam, weighed in to say such incidents are unacceptable.

Researchers around the world are sharing their findings of the coronavirus quickly. Here in Canada, scientists at the University of Saskatchewan are looking into a 2019-nCoV vaccine. 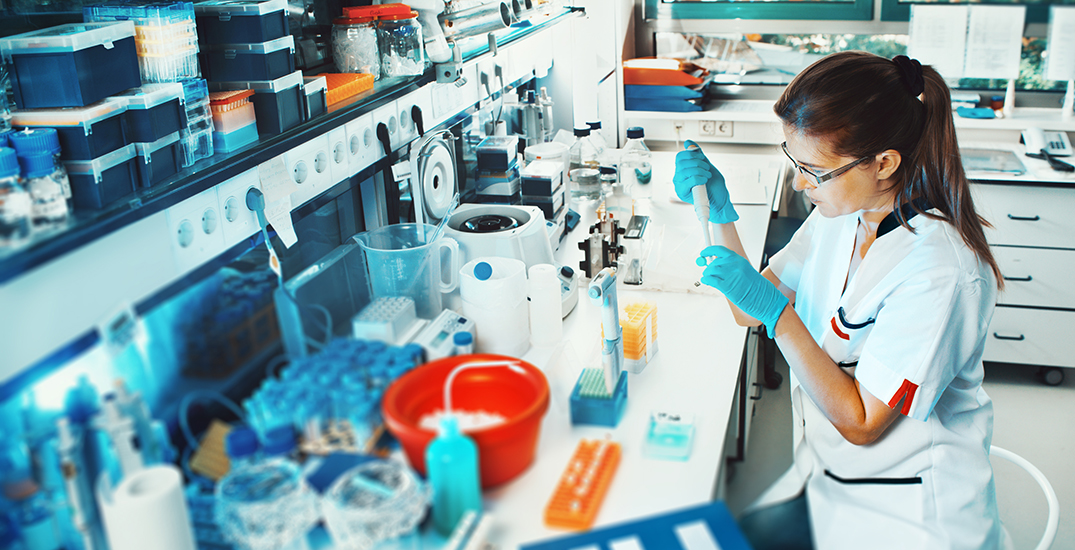