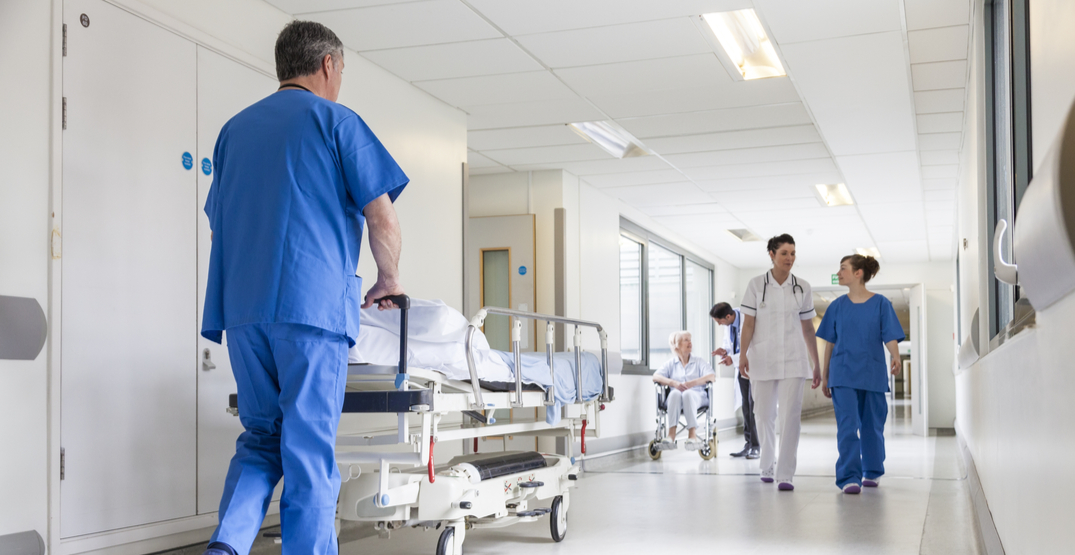 As of four days ago, travelers visiting from Wuhan, China have had to undergo entry screening for symptoms associated with the 2019-nCoV coronavirus. The screenings began with three US airports that receive most of the travelers from Wuhan, China: San Francisco, New York, and Los Angeles airports. Unfortunately, SeaTac wasn’t on the list.

A person in Washington state has since been infected with the Wuhan coronavirus, according to the Centers for Disease Control and Prevention.

The man is a Washington resident and had experienced symptoms after returning from a trip to the region around Wuhan, China. According to CNBC, he is in his 30s and is currently being isolated “out of caution” and “poses little risk” to the public. This is the first confirmed case of the virus in the US, initially believed to be pneumonia.

In China, over 300 people have been infected and six people have died. The CDC continues to believe that the risk of the virus to the American public remains low at this time.

The Center for Disease Control reports that Chinese officials have confirmed that the new coronavirus can be transmitted between people (as opposed to just animals to humans), but it’s not clear if it’s as deadly as the SARS virus.

The World Health Organization has scheduled a meeting for Wednesday, January 22 to decide whether or not the coronavirus should be declared an international public health emergency.