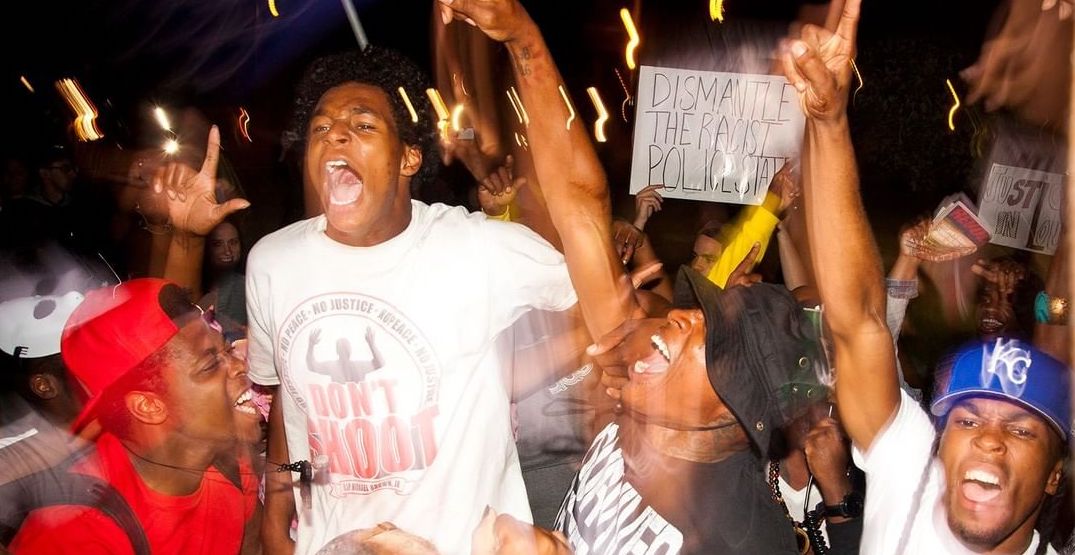 In solidarity with those protesting for the Black community, the Northwest Film Forum (NWFF) has decided to donate all proceeds from its June film screenings to organizations that support and empower Black lives.

In an email, NWFF executive director Vivian Hua recognized that “as a non-Black arts organization, [we need to] harness the privilege which has been handed down to us over our past 25 years, and use it to make a difference in this pivotal moment in time.”