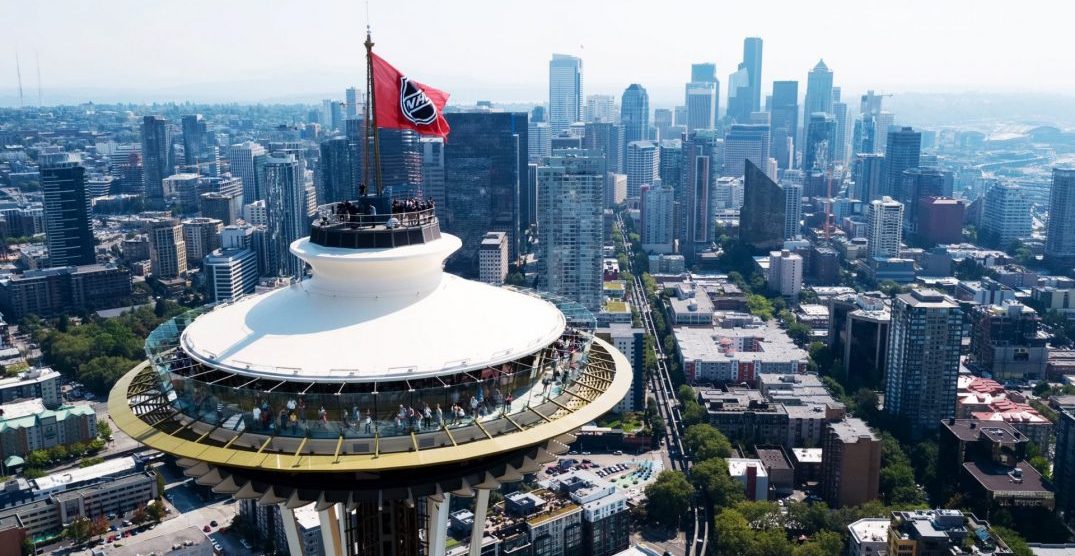 The COVID-19 pandemic has forced the league to postpone the NHL Draft (originally scheduled for June 26-27 in Montreal), the NHL Awards (June 18 in Las Vegas), and NHL Scouting Combine (June 1-6 in Buffalo).

This shouldn’t come as much surprise because of the uncertainty that lies ahead.

The NHL is considering all of its options, which is rumored to possibly include playing games in July and August for the first time ever.

“The form and format of resumption of play scenarios will depend entirely on what transpires between now and when we are permitted and able to resume — and, ultimately, on timing and taking into account logistical constraints,” the league announced. “We are going to have to be flexible and react to events as they unfold as well as the best medical advice available.”

The NHL has said that it is committed to completing a full 82-game season in 2020-21, meaning that this season can’t run too long.

It remains to be seen if the league will hand out awards if the remainder of the season is indeed canceled, though the draft and draft lottery must take place at some point at the end of the season. An incomplete season would complicate things, as rulings would need to be made on conditional draft picks as well as the draft order.

The league could hold a draft remotely if necessary, or even without fans as it did when Sidney Crosby went first overall following the lockout-canceled season in 2005. That year, the draft was held more than a month later than usual on July 30, at the Westin Hotel in Ottawa.

While this does not yet impact the yet-unnamed Seattle NHL franchise — slated to join the league in 2021 — the delay of the 2020 season could complicate any reveal or celebration surrounding the fresh Pacific Northwest squad.