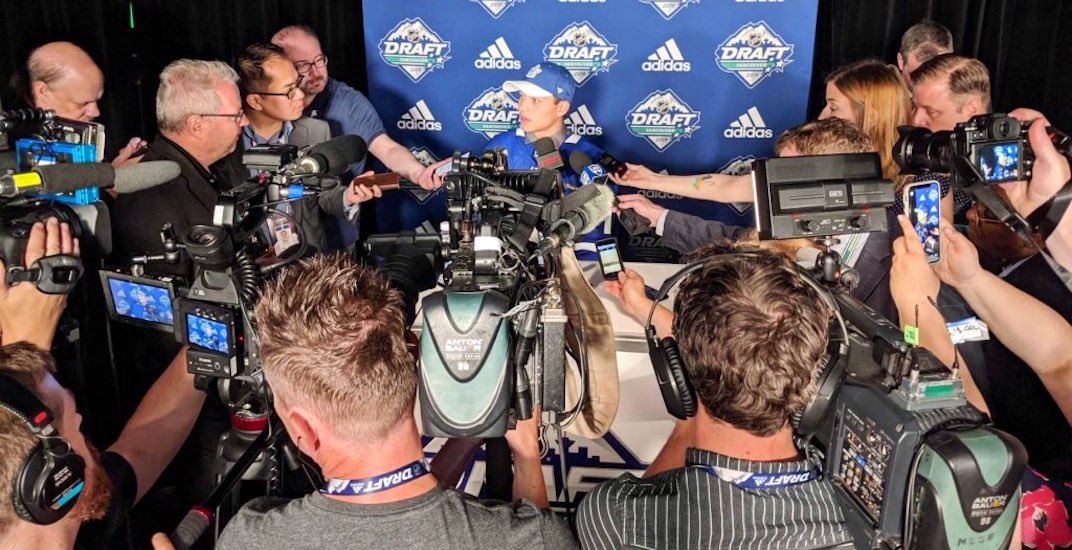 Locker rooms will be open to players and “essential employees of teams and team facilities” until further notice.

Coronavirus has impacted a number of sporting events around the world, as professional soccer matches in Italy were played in empty stadiums. The Women’s World Hockey Championships, which were due to begin March 31 in Nova Scotia, were canceled this weekend. In addition, a major international tennis tournament scheduled to start today in Indian Wells, California, was canceled yesterday.