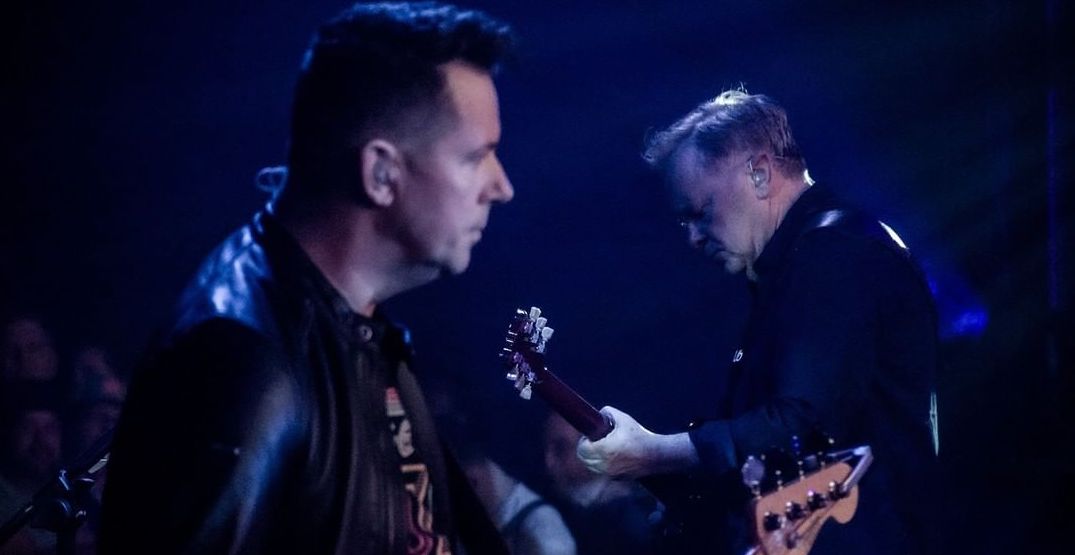 We’re going back in time, ladies and gentlemen, as New Order and Pet Shop Boys make their way to Seattle next fall.

The iconic English bands are taking their Unity Tour to the Climate Pledge Arena on October 14, 2022.

New Order formed as a successor to Joy Division in 1980, and are best known for their electronic and dance music which made them one of the most notable bands of the ’80s.

Pet Shop Boys, on the other hand, formed in 1981 but really only took off in the ’90s. They also focus on synth-pop and have sold over 50 million records worldwide.

Tickets to the show go on sale this Friday, June 4, at 10 am local time. Tickets for all original canceled dates will remain valid for the new dates.