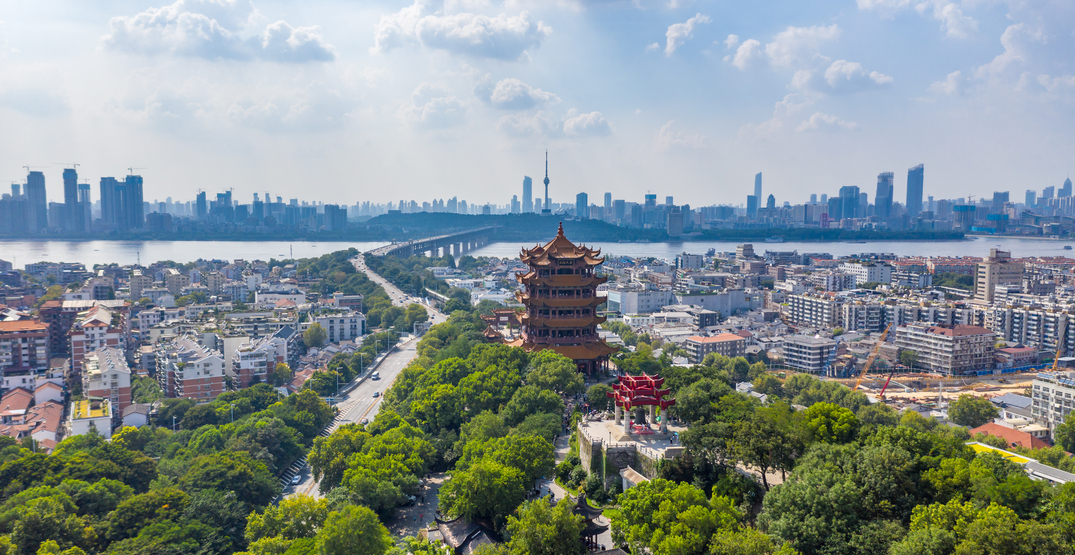 Wuhan has reported its first new confirmed case of COVID-19 since discharging all infected patients in April.

The infected individual is an 89-year-old male who lives in Sanmin District, Changqing Street, Dongxihu District, according to an official statement from the Wuhan Municipal Health Commission.

The patient has a history of pre-existing medical conditions, including hypertension, hepatic cysts, and cerebral infarction. He has not left his community since the Spring Festival at the end of January.

Accompanied by “community personnel” on May 6, the patient was tested, and the nucleic tests came back as positive on May 7. On May 9, the re-examination of the antibody was positive, which at that point led experts to determine that it was a confirmed case of coronavirus.

The patient’s family, with whom he has been in close contact, has also been tested. His wife has tested positive and has been reported as an asymptomatic infection, while his daughter tested negative.

According to the statement, there have been 20 confirmed cases of coronavirus in the patient’s residential area, which has led authorities to believe that the cause for this new case is likely from “previous community infections.”

In a daily briefing published by the National Health Commission of the People’s Republic of China, as of May 9, there are 14 new confirmed cases of coronavirus that have been reported across the country. Two were imported cases in the Shanghai municipality, 11 indigenous cases in Jilin province and one indigenous case in Hubei province. There is also one report of a suspected infection believed to be an imported case in the Inner Mongolia autonomous region.

Additionally, according to the briefing, 74 patients were released from hospital after being cured, and 427 people who had been in close contact with infected patients were freed from medical observation.

The briefing continues that, as of midnight on May 9, the National Health Commission had received reports of 82,901 confirmed known coronavirus cases and 4,633 deaths across all 31 provincial-level regions of mainland China.

As well, 78,120 patients have been cured and discharged from the hospital.

Before this most recent new confirmed case, the City of Wuhan announced on April 26 that it had discharged all of its coronavirus patients, and a daily briefing from the National Health Commission had reported no new cases from Wuhan on April 27.