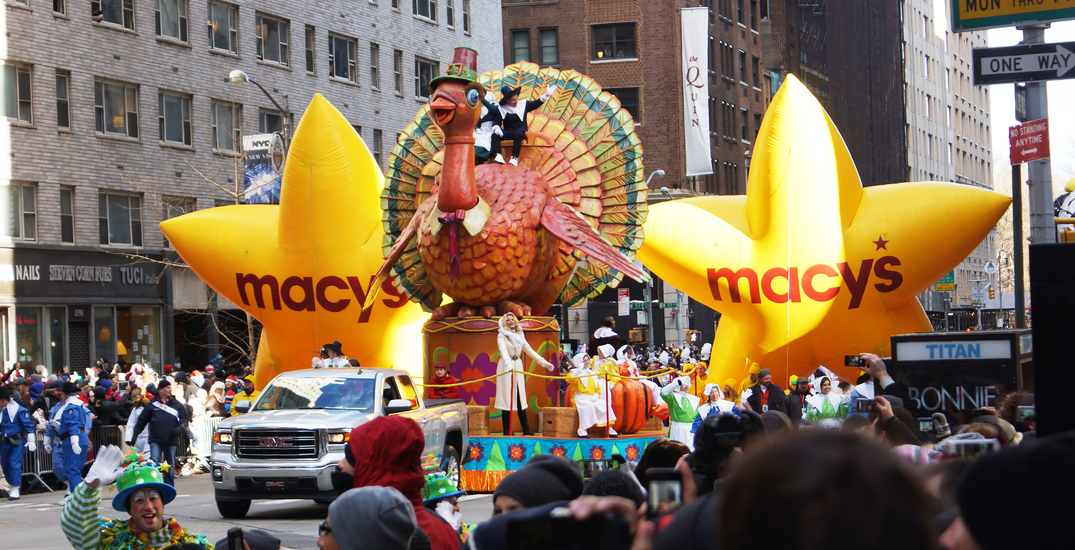 Macy’s and the City of New York announced Friday that they would be reimagining the Macy’s Thanksgiving Day Parade this year.

Due to the pandemic, the annual parade must be modified for the first time in its 94-year history.

“New York City is always proud to join Macy’s to ring in the holiday season with New Yorkers and viewers around the world,” said New York City Mayor Bill de Blasio in a press release. “We’ve worked closely with the Macy’s team on a safe and creative plan this year, and we look forward to keeping this tradition going on Thanksgiving Day.”

The 2020 edition of the Macy’s Thanksgiving Parade will follow the success of Macy’s 4th of July Fireworks show which took place earlier this summer, following enhanced health and safety practices that aligned with CDC guidelines, as well as local and state government protocols.

The traditional 2.5-mile parade will not ensue as the parade shifts to a television-broadcast-only production with staging for Parade elements focused solely in and around the Herald Square area of Midtown Manhattan.

Previously selected regional High School and College Marching Bands performances will be deferred to next year’s parade, with only locally based professional marching and musical ensembles joining in.

The 94th Annual Macy’s Thanksgiving Day Parade will air nationwide on NBC-TV, Thursday, November 26, 2020 from 9 am to noon, in all time zones.