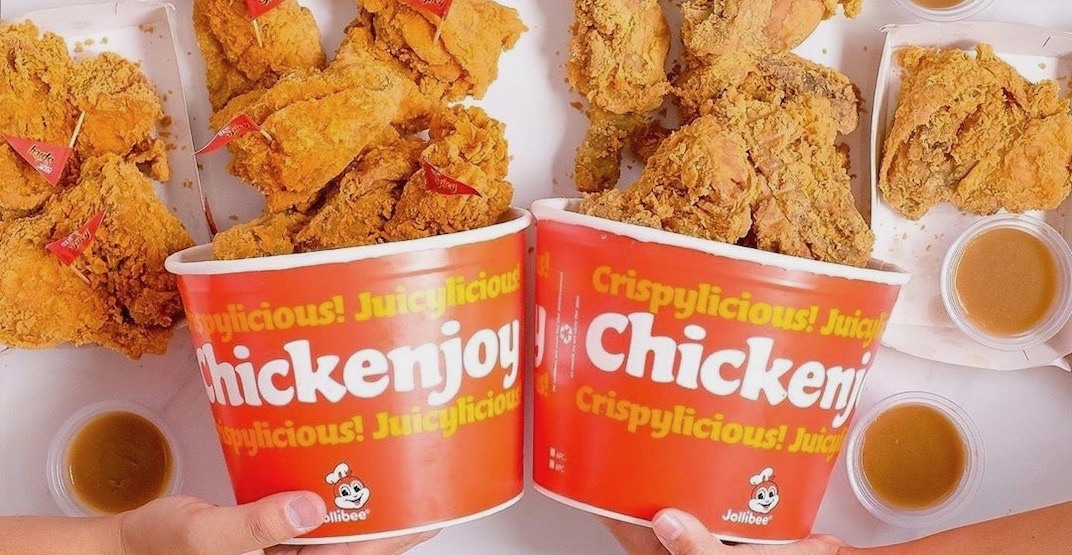 The move is one that makes sense — over 50% of North American Jollibee restaurants are located in California.

The brand’s parent company, Jollibee Foods Corporation (JFC), is one of the world’s largest and fastest-growing Asian restaurant companies. JFC has identified North America as a key growth market in its pursuit to be among the top five restaurant companies in the world.

The brand is looking to expand their company and aims to have 250 Jollibee stores open across North America by 2023.

Jollibee is the largest fast-food chain brand in the Philippines, operating a Philippine network of more than 1,400 stores. The chain has overtaken both Burger King and McDonald’s as the most popular fast-food restaurant in town.

“This new headquarters is extremely rewarding because it shows how far we have come as a company,” Beth Dela Cruz, president of Jollibee Foods Corporation North America –Philippine Brands, said at the opening celebration.

The building that Jollibee is now housed in is the tallest in the San Gabriel Valley, chosen for its prominence, size, and accessibility.

“We’re looking forward to telling people we’re the home of Jollibee,” said Lloyd Johnson, mayor of West Covina, in a press release. “With the iconic Jollibee logo signage set to be displayed prominently on the west- and east-facing facade of the building, Jollibee will be the first thing people notice as they enter the city on I-10 and the last thing they see as they exit.”

In Edmonton, Alberta, people queued for over 72 hours to get the first taste of Jollibee. In New York, people also queued for hours for the same taste.

“One of the key things really is that its popular food — fried chicken, pasta, pies — but it’s twisted in a different way that’s very true to Jollibee in its uniqueness,” Jose Minana, Jollibee’s group president for North America, tells CNBC Make It. “It’s almost like a mosaic of different flavors, it’s not just that one blanket that fits all.”