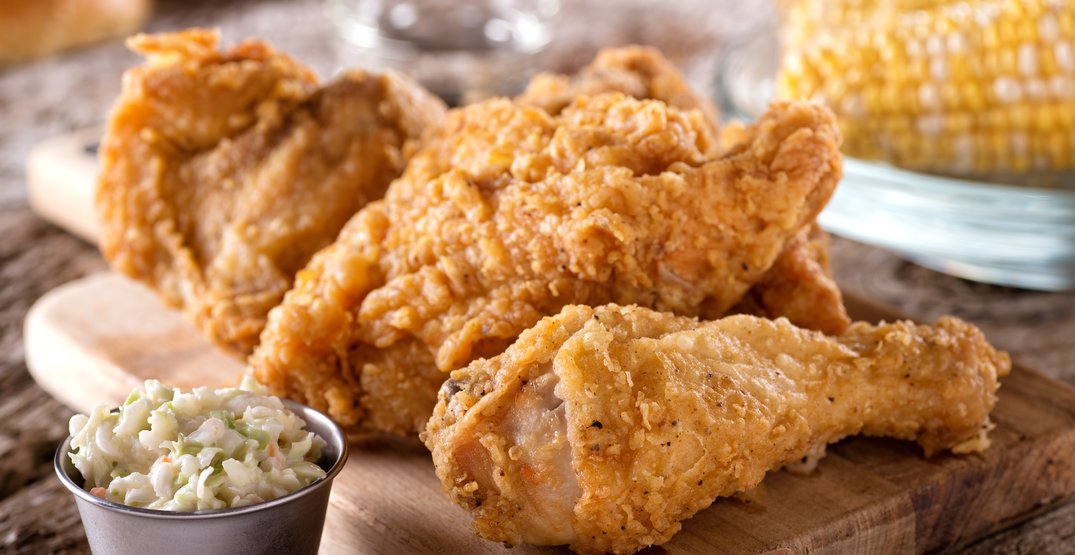 In the world of quick eats, autumn chills, and greasy adoration, nothing personifies perfection quite like the perfect piece of fried chicken.

A southern delicacy that has made huge gravy-based waves across the globe over the course of the last hundred years, fried chicken has become a destination of its own. With help from franchises far-reaching, like Kentucky Fried Chicken, places such as Japan have adopted the custom of ordering fried chicken for special occasions like Christmas dinner.

With the ever-expanding desire for better fried chicken, there are all sorts of shops popping up around every major city. Many of which gain such a large reputation for the battered and fried fowl that line-ups out the door and around the corner are most definitely a part of the shared experience.

Known for its contemporary eateries and niche start-up culture, Seattle is a hotbed for things like standout fried chicken joints.

Here’s where to find some of the best fried chicken in Seattle. 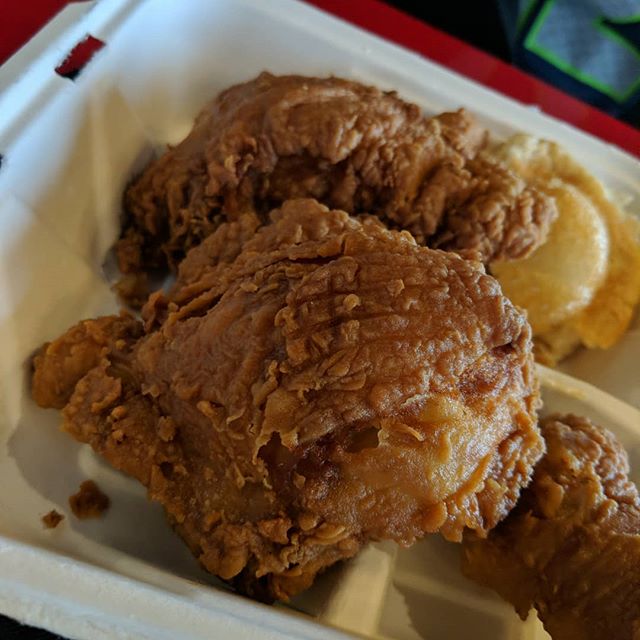 Not many food establishments have something they can point to and claim actual bragging rights. However, on a trip to Seattle, Oprah — yes, the legend herself — endorsed Heaven Sent as the “Best Fried Chicken in Town”, and who are we to argue with Oprah.

A tiny bit out of town, in the Kenwood neighborhood, check out Heaven Sent Fried Chicken on Lake City Way. 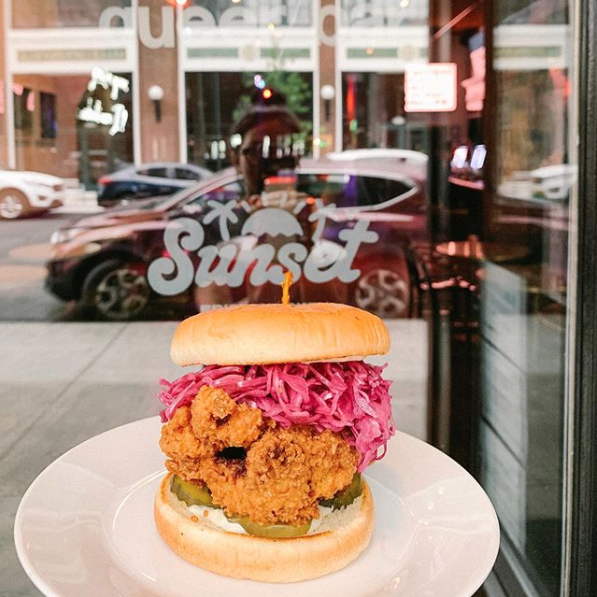 Known for their wicked fried chicken sandwiches, Sunset is a crowd favorite in the metropolitan Seattle area. What began as a simple, small, and fantastically inclusive chicken and fried food spot, Sunset Fried Chicken has quickly become one of the first names off the tongues of Seattleites in recent years. So much so, that they are opening up a new location right in the heart of the Seattle International Airport. 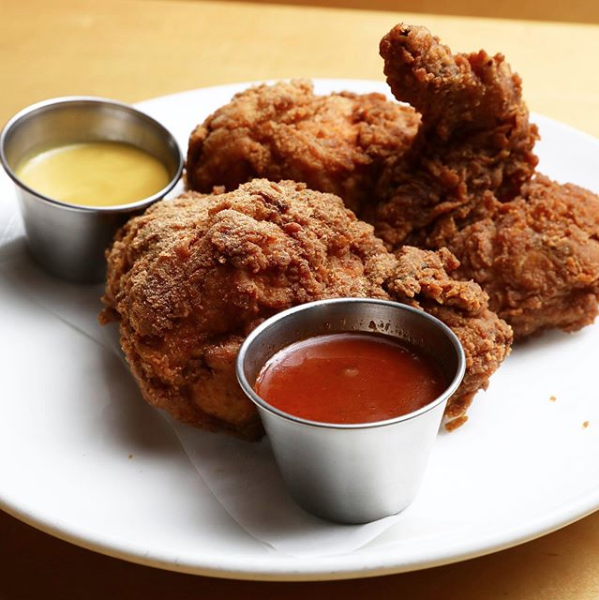 With three bountiful locations around the Seattle area and a fourth coming soon to the South Lake Union district, Ma’ono is far more than just a fried chicken joint, but it sure does bring the flock to their step when it comes to the crispy bird. While their menu leans towards the complicated and fancy at times, their fried chicken is perfection. In their words, “sometimes simple is best.” 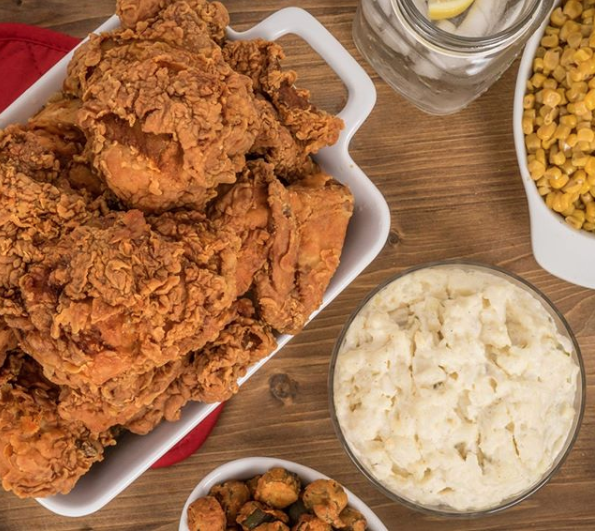 In the same light as the world holds the name of Sir Colonel Sanders, Seattleites may praise the name of St. Ezell Stephens, who learned the ropes from the Colonel himself (not the actual man, but the chain) and has opened up many of Seattle’s best fried chicken joints. Ezell’s Famous is helmed by the same — nearly ethereal — Ezell behind the earlier mentions Heaven’s Sent. 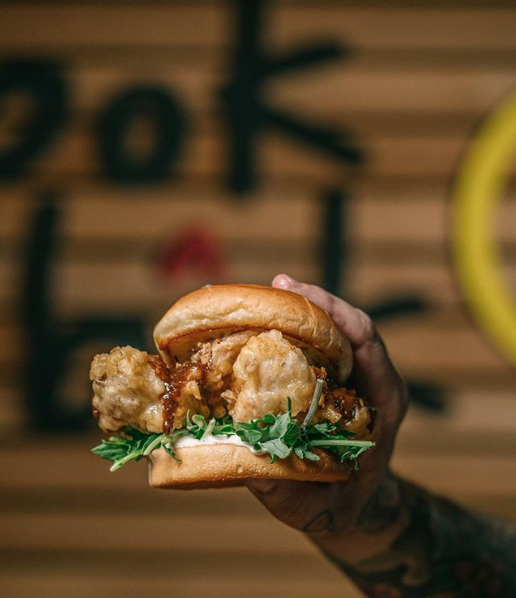 Bok A Bok is the perfect fusion of Eastern culinary experience and Western desire for fried everything. From slathered gravy biscuits, tots to salivate all, and much more, Bok A Bok is often more than just chicken spot. Their fried chicken, however, is double-fried for the perfect crunch, and Bok A Bok delivers it with all of the perfect seasonings, sauces, and set-ups. 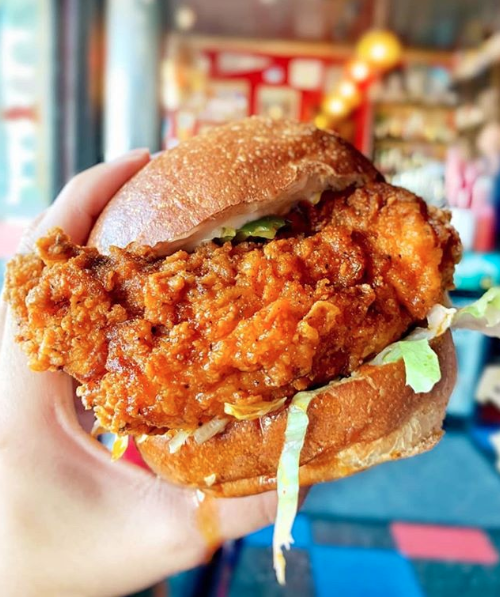 If it wasn’t extremely obvious with a name like Sisters and Brothers, this is a beloved family establishment. So much so, that their “motto” posted on their website is a hand-written note on paper, scanned and then uploaded as an image. The chicken is juicy and crunchy, and you won’t find a more friendly group of folks behind the bar. Be sure to check out Sisters and Brothers if you’re in the market for some delicious chicken. 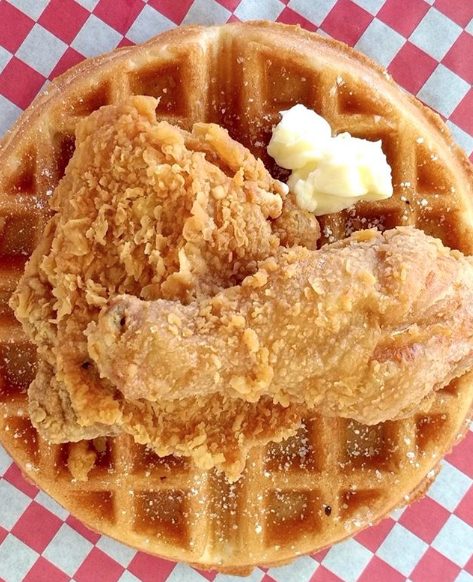 If the succulent taste of fried chicken and the sweet flavors of syrup and waffles are your preferred way to enjoy the bird then you’ve got to head down to the Georgetown district of Seattle and find a spot to sit down at the wildly popular SODO Chicken. Not only do they keep things simple and perfect at SODO, but they’ve got one of the city’s best fried chicken sandwiches. 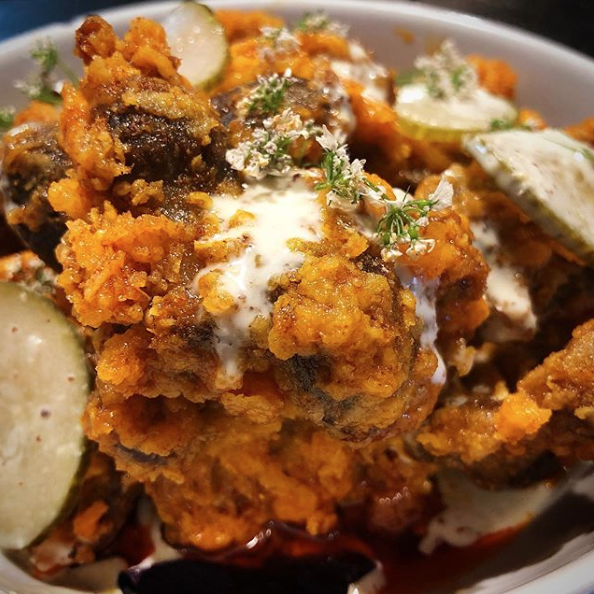 JuneBaby isn’t your typical greasy food joint, and there is plenty on their classical southern — with a 5-star twist — menu that makes the mouth water. However, their southern fried chicken, often Nashville inspired, is astounding. 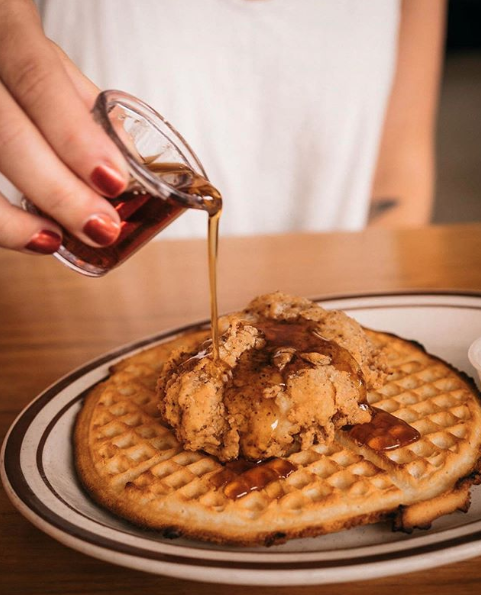 Much like JuneBaby on this list, Fat’s is known for one thing and one thing above all else. That thing? Well, it’s Chicken and Waffles, of course. It’s right there in the name. Don’t let it fool you, however, as Fat’s plays home to some other delicacies starring our favorite fried chicken. Including, fried chicken sandwiches, southern-style mac’n’cheese, and so much more.