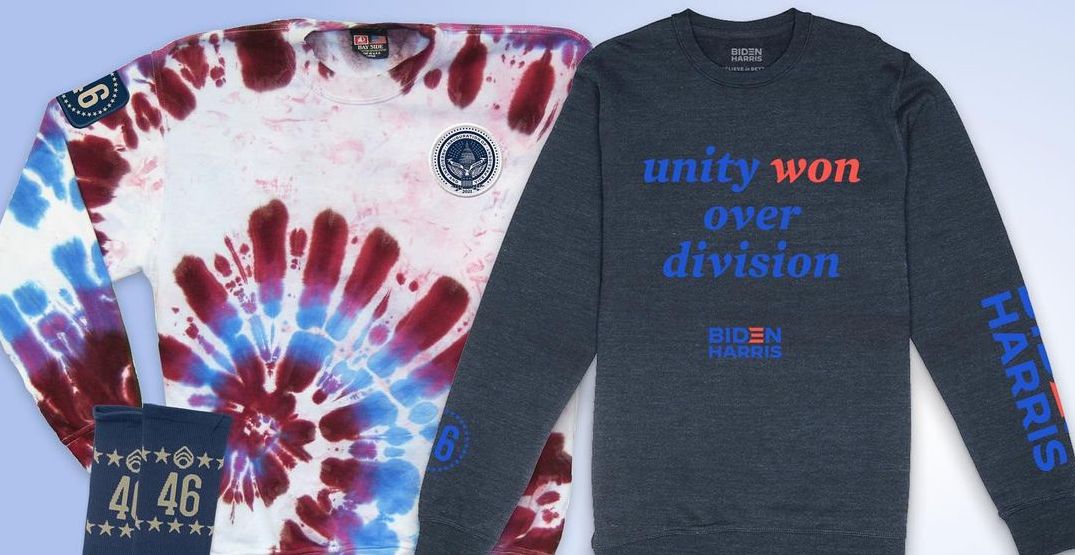 Joe Biden’s and Kamila Harris’ inauguration is gearing up to be one unlike any other.

From having Lady Gaga and J-Lo as musical guests to a special primetime program hosted by Tom Hanks airing live directly after the inauguration, the celebration seems to be turning into a festival-like production.

Those who’d really like to get into the inaugural spirit can purchase merchandise from the official Presidential Inaugural Committee “Celebrating America” merch store.

Proudly made in America by union workers, merchandise ranges from $30 to $105.

Here are the store’s offerings: 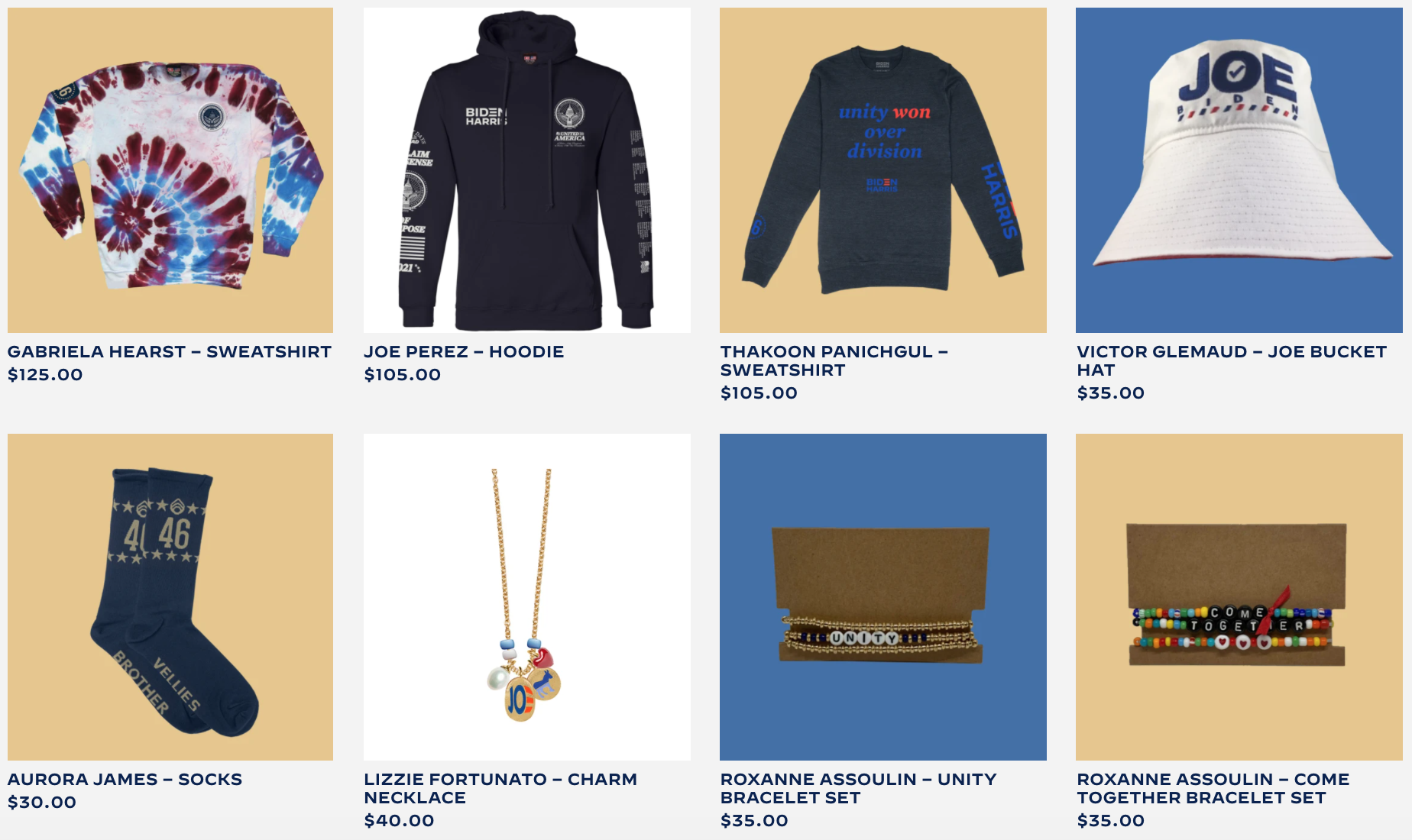 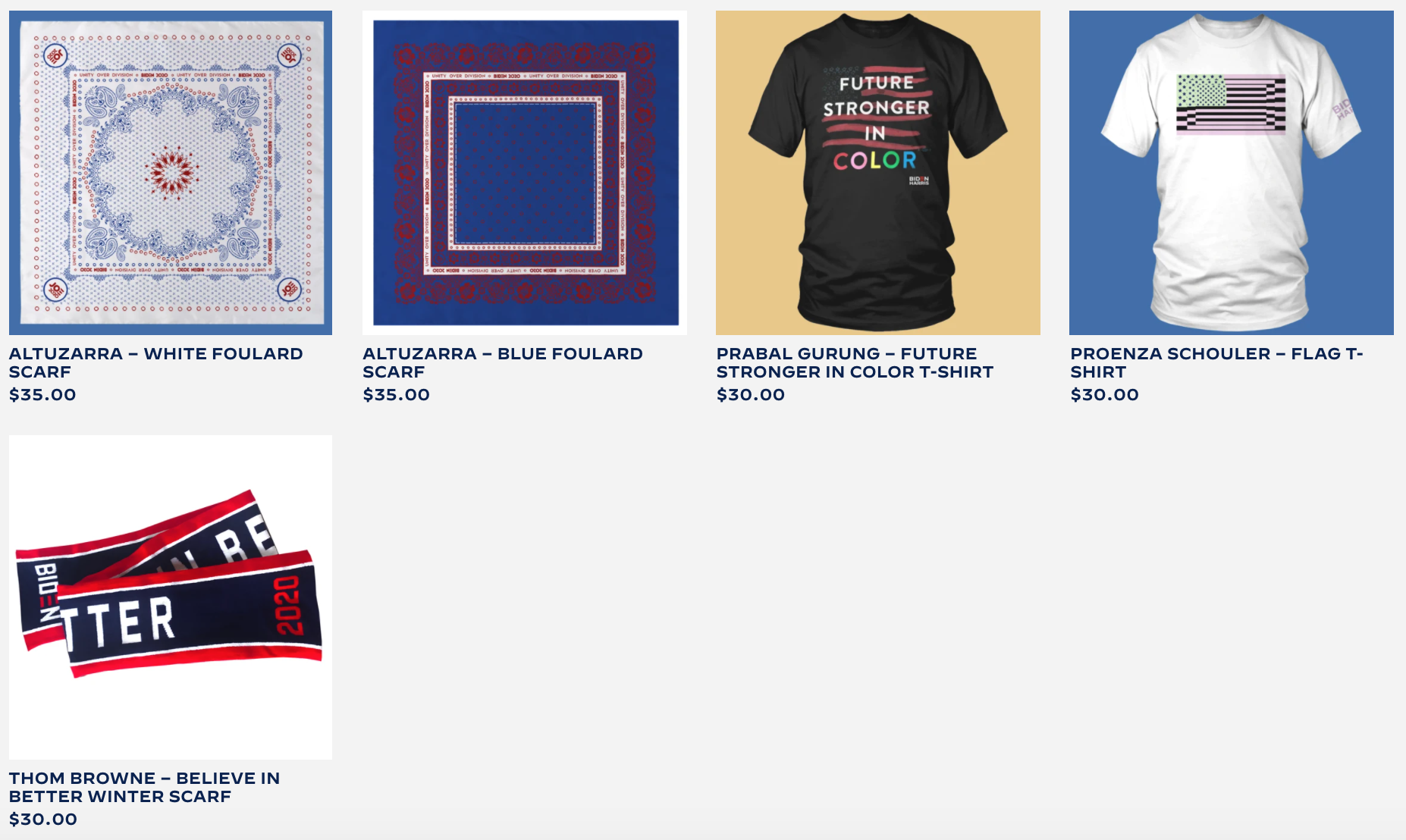 Those interested in purchasing the merchandise can do so online.

The inauguration will be displayed live by ABC, CBS, CNN, NBC, and MSNBC. It will also be streamed live on the Presidential Inaugural Committee’s (PIC) YouTube, Facebook, Twitter, and Twitch. Amazon Prime Video, Microsoft Bing, NewsNOW from Fox, AT&T DIRECTV and U-verse will also be carrying the program live.