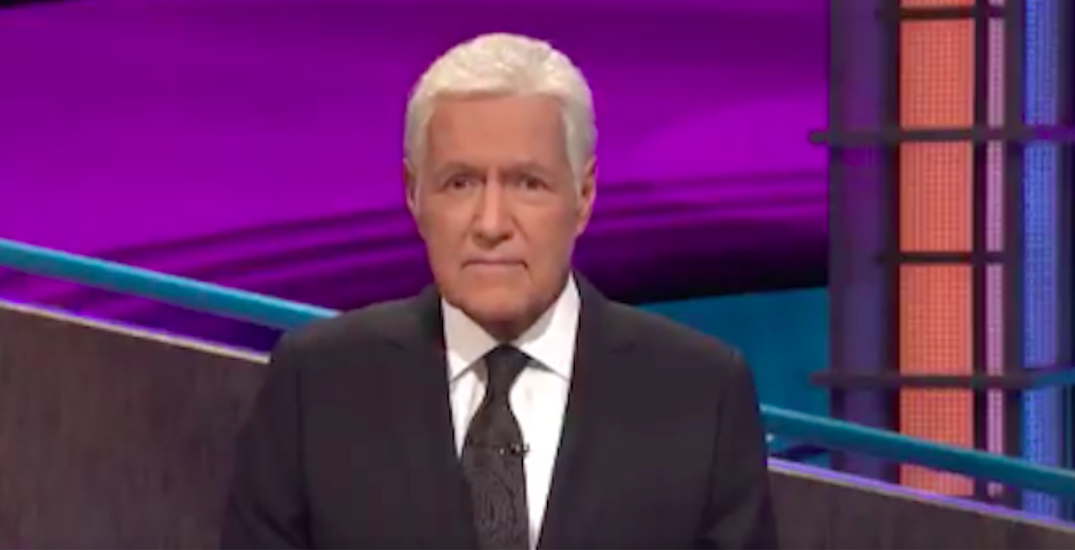 While the odds were seemingly against him, Jeopardy! host Alex Trebek has just passed a significant milestone in his fight against stage 4 pancreatic cancer.

Last March, the game show host took to social media to announce he had been diagnosed with the disease.

This week, Trebek posted online once again to mark the occasion and provide an update on his situation.

“The one-year survival rate for stage 4 pancreatic cancer patients is 18%,” he says in a video message. “I’m very happy to report I have just reached that marker.”

Trebek also says he’d “be lying if I said the journey had been an easy one.”

He notes “there were some good days, but a lot of not-so-good days. I joked with friends that the cancer won’t kill me, the chemo treatments will. There were moments of great pain, days when certain bodily functions no longer functioned, and sudden massive attacks of great depression that made me wonder if it really was worth fighting on.”

Trebek says that his oncologist recently told him that “even though the two-year survival rate of people in my position is only 7%, he was certain that one year from now the two of us would be sitting in his office celebrating my second anniversary of survival.”

Trebek adds, if “we take it just one day at a time with a positive attitude, then anything is possible.”

A one-year update from Alex: pic.twitter.com/W9101suZeZ