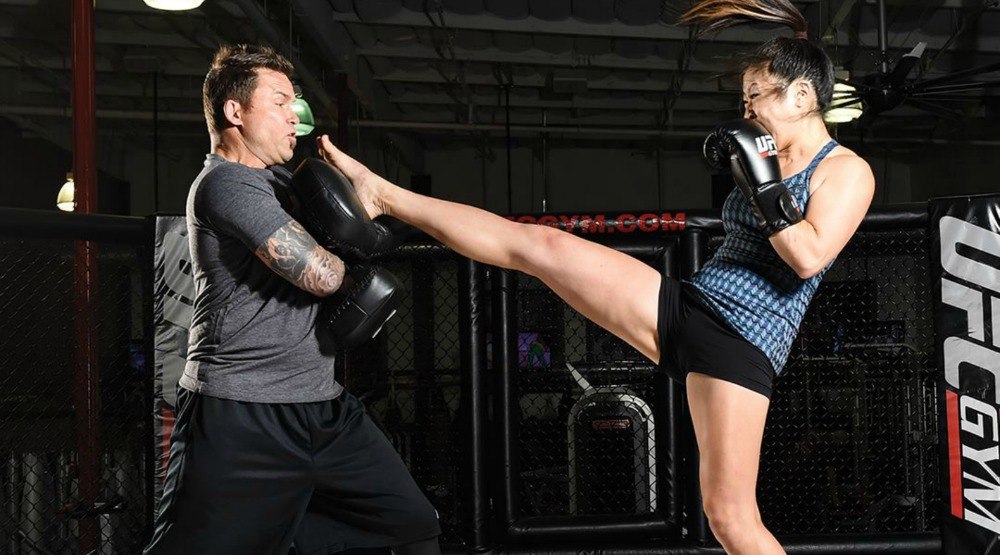 New Year’s resolutions that revolve around fitness are incredibly common and easy to forget about.

Some want to join a cycling course, others open gym memberships, and if your resolution is to get kickin’, here are seven places to learn martial arts in Seattle:

Self-titled as “The Northwest’s premiere martial arts facility and team,” Ivan Salaverry MMA has been a Seattle institution for thirteen years. The fully-kitted out gym hosts Jiu-Jitsu, Submission Grappling, Kickboxing, Wrestling, Judo, Boxing, No-gi Grappling, as well as MMA fighting. Although it looks intimidating, the school offers many beginner-friendly courses and is a great one to learn martial arts in Seattle. 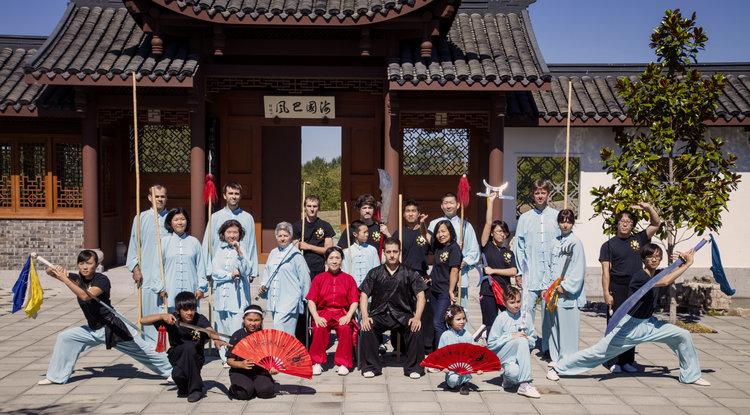 The International Wudang Internal Martial Arts Academy was founded by Master Chang and Dr. Lu, who have gathered several forms of martial arts and qigong to come up with their Wudang Martial Arts system. This academy is perfect for those who want to experience traditional martial arts in a modern environment. 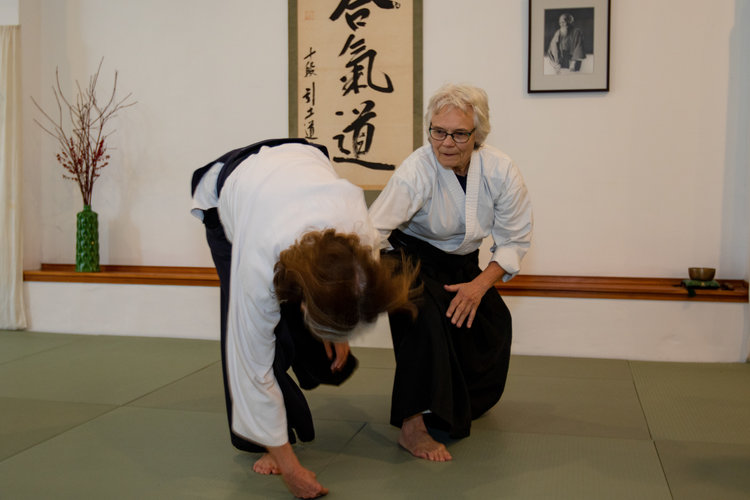 Emerald City Aikido was started by Sensei Joane Veneziano, who wishes to share the joy of Aikido with Seattlites. Courses are separated by adult and kids courses and provide students with skills of self-awareness as well as physical martial arts skills.

Operating out of the Japanese Cultural and Community Center of Washington is the Budokan Judo Dojo. The school teaches students of all ages and skill levels, focusing on everything from the basic throws to pins and breakfalls. 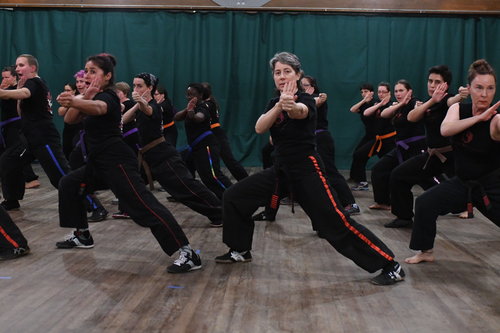 Sorry fellas, you’ve got to sit this one out. Seven Star Women’s Kung Fu provides martial arts training only to those 13+ who identify as women. The non-profit school builds confidence through both Kajukenbo and self-defense courses.

With three locations in Seattle, there’s an Alpha Martial Arts for all. The school separates adult and children’s courses and offers Kenpo karate, kickboxing, Chaisai Muay Thai, Brazilian Jiu-Jitsu, as well as self-defense seminars for adults. 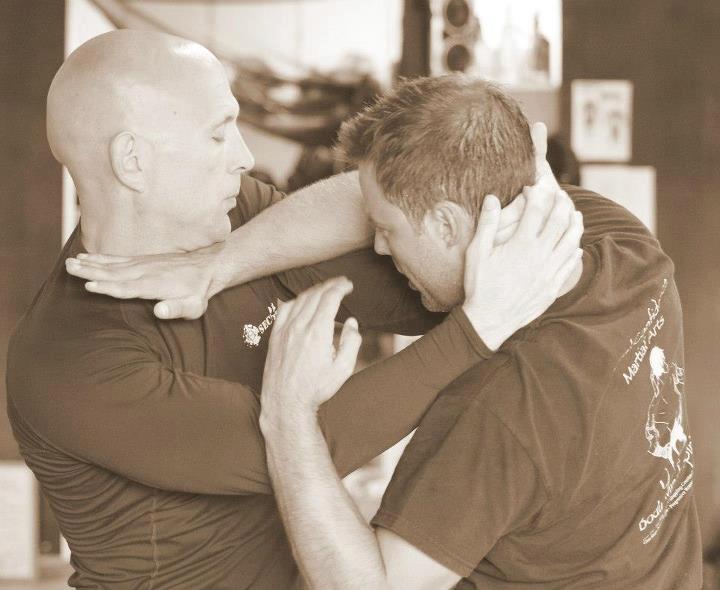 Based on Wing Chun Kung Fu, students are taught how to develop speed and adapt to their surroundings for real-world situations. The school specializes in useful self-defense skills that can be used to protect yourself in day-to-day life. They also offer courses in Muay Thai Kickboxing, Counter Grappling, and Filipino Escrima.