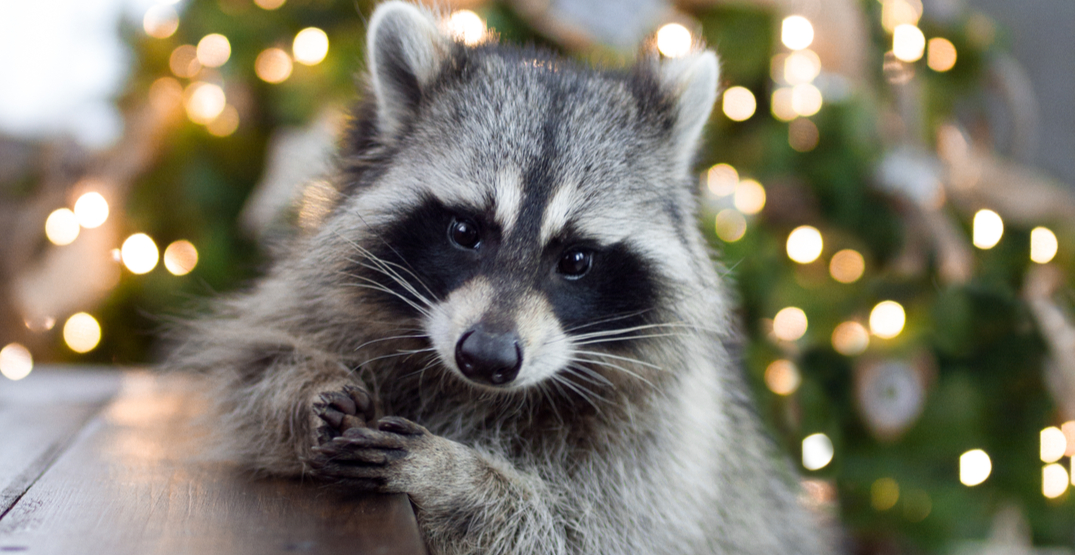 All over social media, there’s been a surge of “domesticated” wild animals being shared. It seems that now, more than ever, domesticating wild animals seems like a possibility.

We’ve done some research and it turns out that many of these Instagram animals are illegal to keep as pets, and in fact, don’t make good pets at all.

There are four laws that prevent certain animals from being adopted as pets in Washington state. These include the rabies law, wild animal law, deleterious animal law, and dangerous animal law.

We’ve broken down the animals by the laws in which they are prohibited.

In Washington State, it is illegal to own animals that may infect people with rabies. The law was put in place as a measure to prevent humans from catching the potentially fatal disease. Here are the five rabies law animals that are banned as pets in the state:

Bats are not asymptomatic carriers of rabies and contract rabies far less than other animals, according to Bat World. That being said, they also note that “it is horrible cruelty… the act of keeping a bat as a pet will cause it to experience terror, inappropriate and damaging nutrition, and terrible loneliness and boredom.”

According to veterinarian Lianne McLeod, the most notable difference between wild and domestic skunks is the lack of scent glands — domesticated skunks are de-scented when they are between two and five weeks of age. The trouble with owning a pet skunk is that they lack homing instincts, and if lost, most likely will not be able to find their way home. They require a lot of specialized care.

Foxes sometimes stink, and there’s no way of de-scenting them, says registered veterinary technician Adrienne Kruzer. They sometimes smell like a mix of skunk and ammonia and are incredibly destructive to items in your house. They must also be fed raw meats and bone content, and need to constantly be fed taurine and other vitamins. It’s important to remember that foxes are not dogs.

Raccoons are some of the cutest little creatures in the world. According to McLeod, however, these trash pandas are some of the most aggressive animals to own. They can carry rabies as well as parasites. They are also notorious biters, and can suddenly become aggressive when they mature.

Known to be highly viscous animals, coyotes often eat up small pets such as cats or birds. They are also known to spread diseases to dogs, including rabies. Wildlife Removal USA states that it would be near impossible to take your coyote to walks, and will most probably end up having to keep it chained to a fence in your backyard — that’s not the way to keep an animal.

It is illegal to possess wild animals in Washington. This law is part of WAC 220-450-030, which states that taking from the wild, importation, possession, transfer, and holding in captivity of live wildlife is unlawful. These thirteen animals are illegal to own as pets:

Both Roosevelt and Rocky Mountain elk are illegal to keep as pets. As are Mule deer, buck-tailed deer, and white-tailed deer. They are all wild animals, need we say more?

According to a conversation at California State University, bobcats are generally tame as kittens and won’t leave the owner’s side. As they mature, however, they begin to outgrow their surroundings, destroy furniture and face severe mood swings. Bobcats typically become violent and are not able to be properly domesticated.

A post shared by Nikon Ambassador (@michellevalbergphotography) on Dec 5, 2019 at 2:53pm PST

If you’ve gone hiking, you know to fear all sorts of bears. Grizzly bears, black bears, even baby bears — none are ever fully safe. Even the most seasoned bear owners are always conscious that their pets could tear them apart, according to Geo Zoo. The short story: bears can’t be domesticated.

Now, it’s not illegal to get a rabbit from shelters such as the Humane Society, just make sure that you’re not going into the forest and grabbing a random bunny. Eastern cottontails, Nuttall’s cottontail, snowshoe hares, jackrabbits, as well as white-tailed and black-tailed rabbits are all illegal to keep as pets. They typically inhabit forests as well as deserts and scrublands, and should not be domesticated in-house. They are on an endangered species list and face state protection.

It is illegal to own animals that can cause damage to the environment or to native wildlife. These include the following twenty-two animals:

According to the Hawaii Invasive Species Council, mongoose prey on small rodents, birds, and reptiles, and can threaten the ecological balance of a habitat. They were introduced in Hawaii and Puerto Rico in the late 1800s to control rats on sugar plantations, but are now considered an invasive species, as they eat native lizards and birds, and do some $50 million in damage a year, principally to the poultry industry.

Animals such as the wild boar destroy crops, befoul riverbanks, and can even spread disease to humans. According to the Nature Conservancy, these boars eat everything in sight. We’re going to throw in javelina with the swine too, as they are a pig-like hoofed mammal.

A post shared by Rocky Mountain Goat Yoga, LLC (@rockymountaingoatyoga) on Dec 1, 2019 at 8:14am PST

The mountain goat, reindeer, pronghorn, fallow deer, California goat, wildebeests, Rocky Mountain goat, Bighorn sheep, as well as moose and caribou are all animals that you should not keep as pets. Although often used in goat yoga classes, veterinarians say that they are wild animals and are incredibly loud. They are also herding animals, and require friends. Sheep, goats, moose, and caribou are also all wild animals that will eat everything in sight.

If you’ve taken an eighth-grade biology test, you know that bullfrogs are one of the most invasive species in North America. The Washington Invasive Species Council details that they lack predators, eat just about everything, and can carry horrible diseases and fungi that transfer to and kill other frog species.

It is illegal to own animals that pose a threat to people, livestock, or domestic animals. Animals include Lions, Tigers, Cougars, Wolves, Bears, Monkeys, Marmosets, Lemurs, Cobras, Rattlesnakes, Crocodiles, and Alligators.

We aren’t even going to list why they shouldn’t be pets… It’s literally written in the law that they are animals that pose a threat to people!