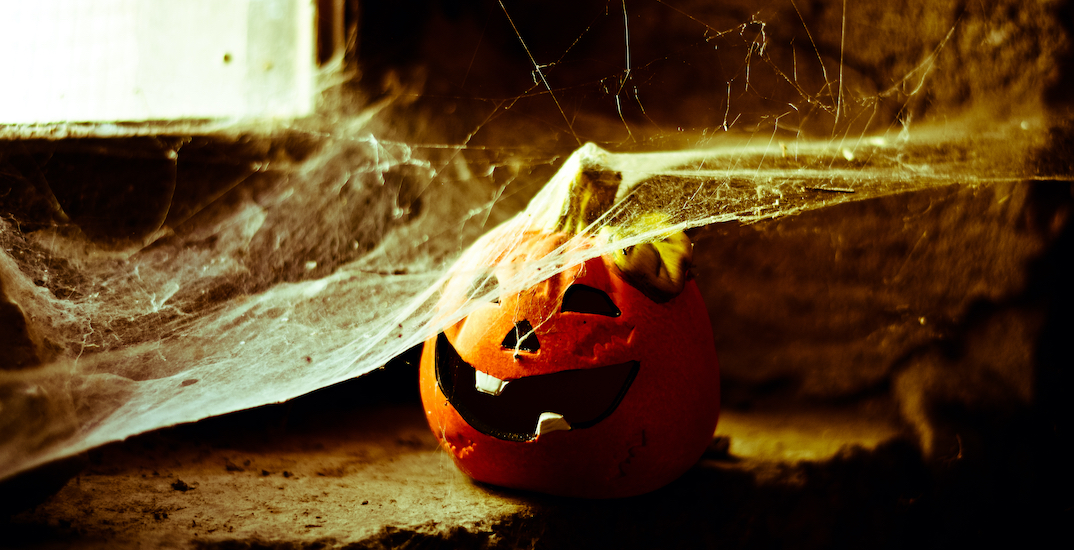 Rather than heading out to a party this Halloween, play it safe by staying indoors — who knows what’s out there.

Movies and Halloween candy is a surefire way to get the spooky spirit going, so pop on a costume, invite over your bubble, and get comfy on the couch.

If you’re someone who likes to get spooked, check out these seven movies that were either filmed in or based in Seattle.

Arguably one of the most popular horror flicks of all time, The Ring takes place in Seattle when a cursed videotape takes the lives of those who watch it. The film was shot on various coastlines around Whidbey Island, Skagit County, and Port Townsend.

Although not a horror flick, Twin Peaks is definitely a murder mystery that’ll have you bingeing. Most of the show was filmed 30 minutes out of Seattle, and there are even tours that bring you to all the movie hotspots.

Ann Rule Presents: The Stranger Beside Me (2003)

This film about Ted Bundy is told from the perspective of true crime writer Ann Rule, who worked and was friends with Bundy in early 1970s Seattle. This movie is an adaptation of Rule’s book.

Stephen King, the famed horror novelist, framed Rose Red around a haunted mansion located in Seattle. The film featured Thornewood Castle in Lakewood, as well as Magnusen Park and the University of Washington.

If you’re a fan of The Conjuring, you may like this flick. The supernatural psychological horror film follows a composer as he moves into a haunted mansion in, you guessed it, Seattle. Keep an eye out for glimpses of SeaTac Airport, University of Washington, the Space Needle, the Rainier Tower, the Lacey V. Murrow Memorial Bridge, and Stimson-Green mansion on First Hill.