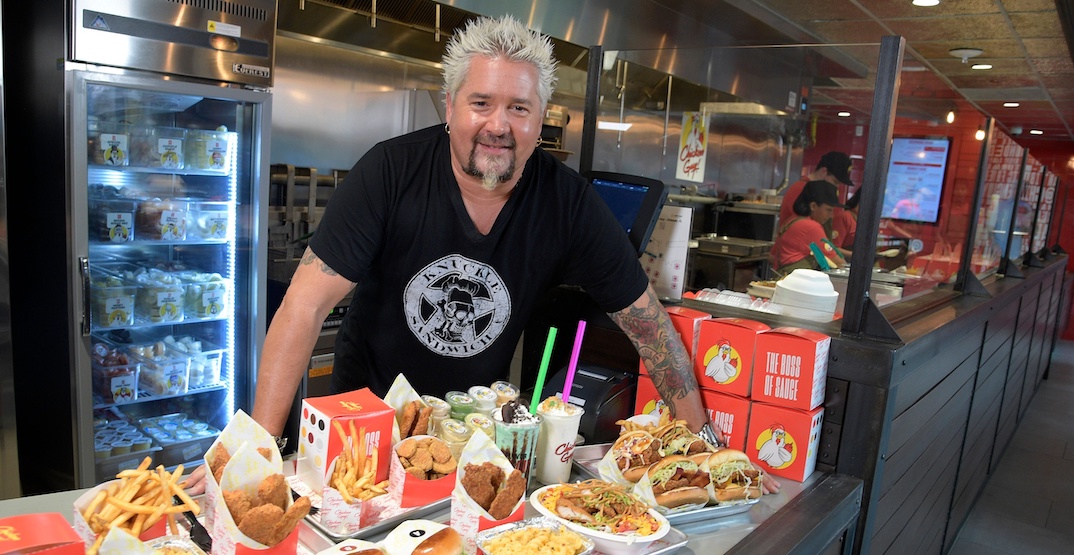 Your tastebuds are going to Flavortown this month as celebrity chef and star of Food Network’s Diners, Drive-Ins and Dives, Guy Fieri, is opening an outpost of his new kitchen concept in Seattle.

Fieri has launched a nationwide delivery-only restaurant, titled Guy Fieri’s Flavortown Kitchen. According to Eater, the ghost kitchen plans to operate out of a Buca di Beppo location in South Lake Union.

Fans of Fieri can expect to place orders as soon as February 17.

Here are the current menu offerings: 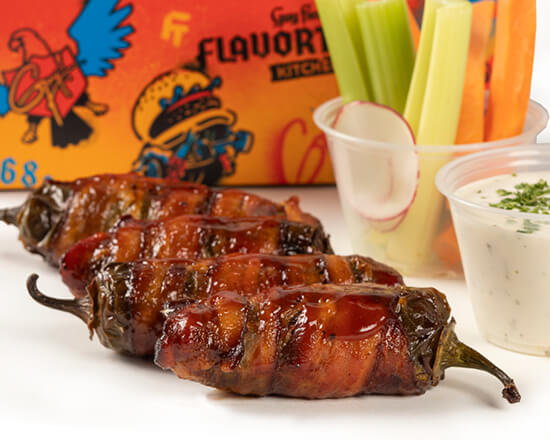 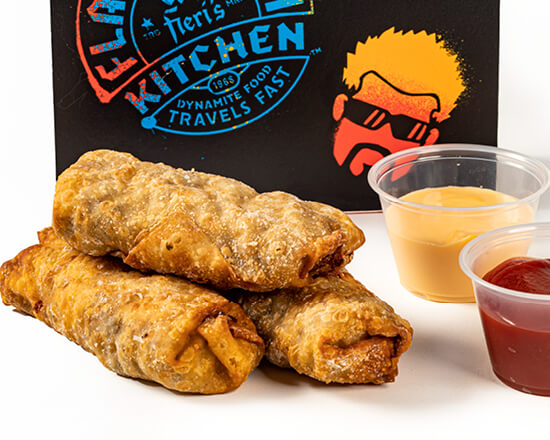 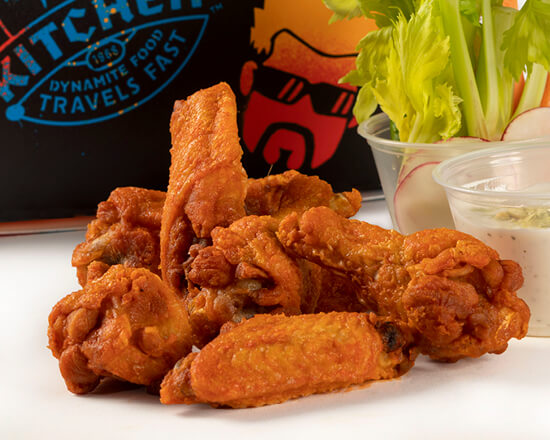 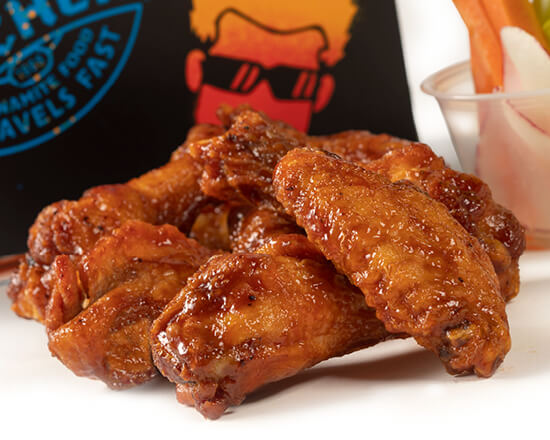 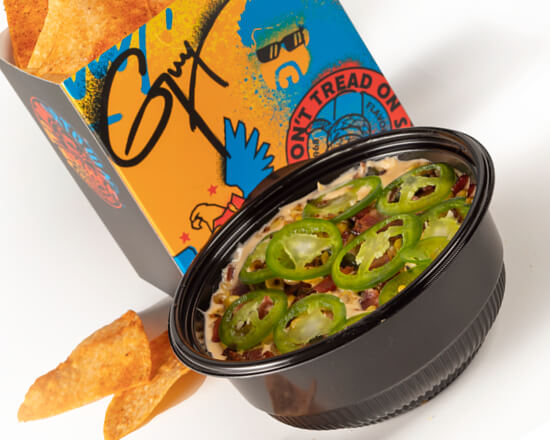 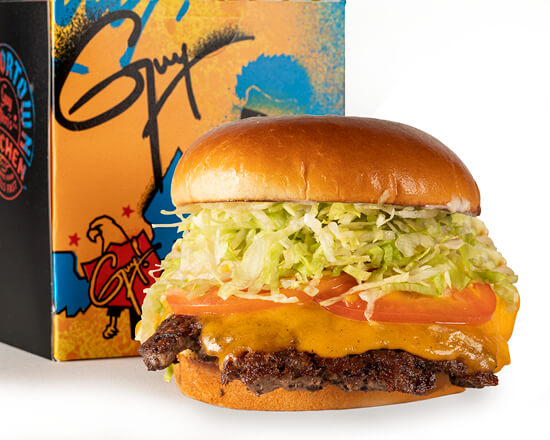 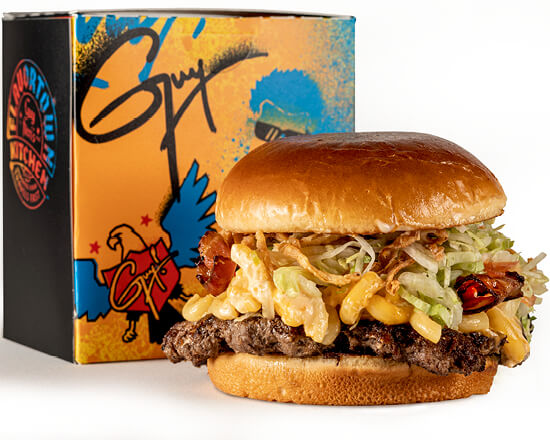 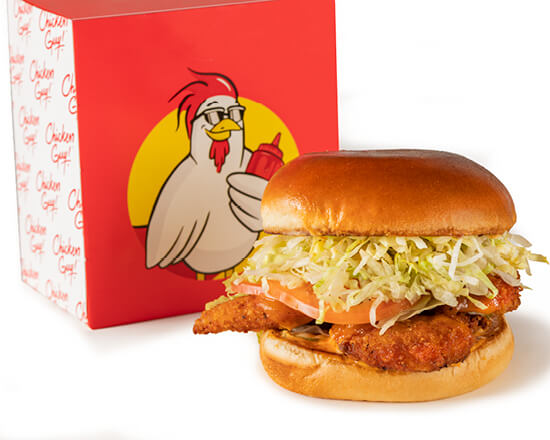 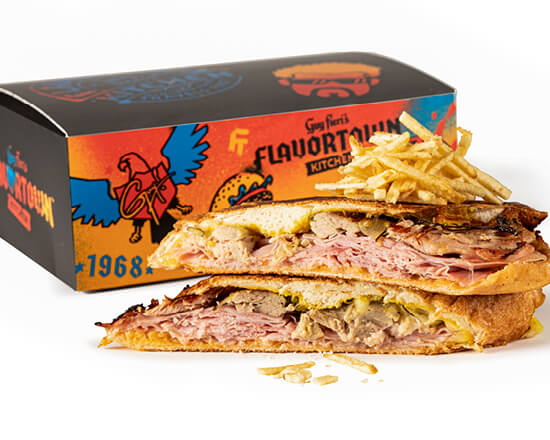 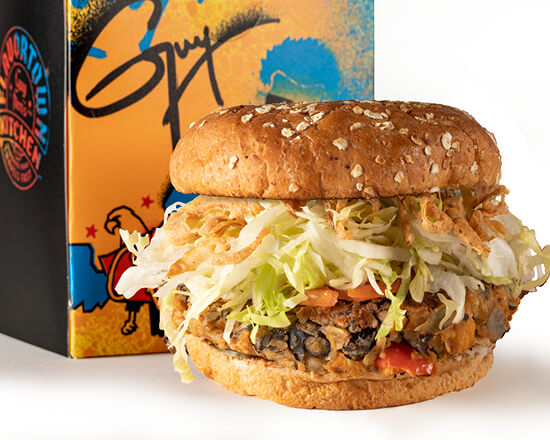 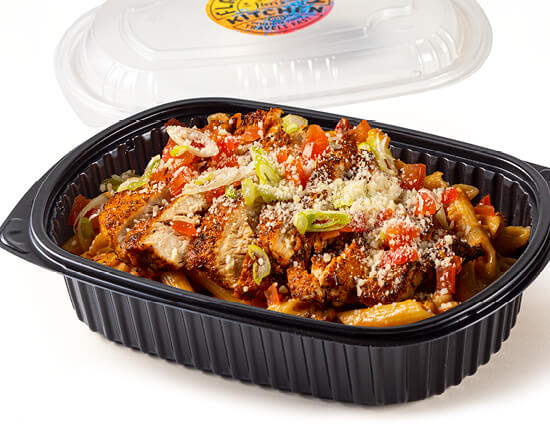 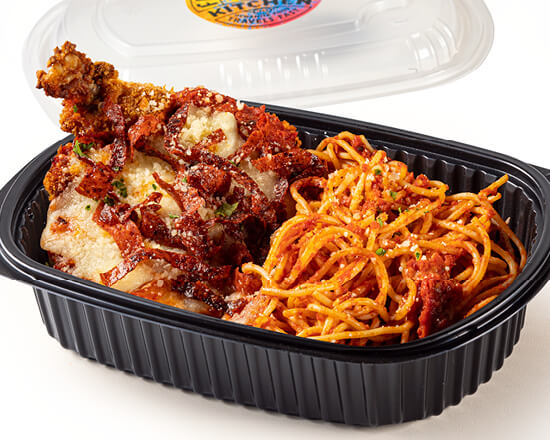 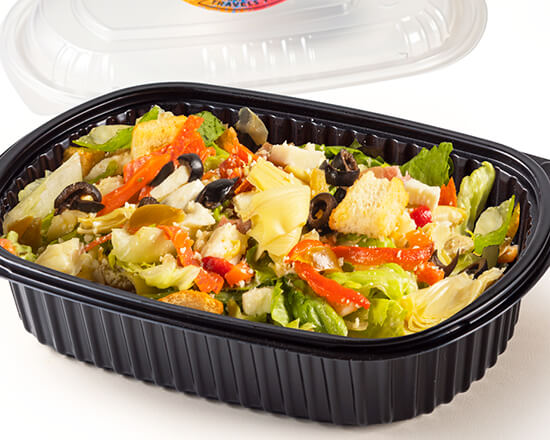 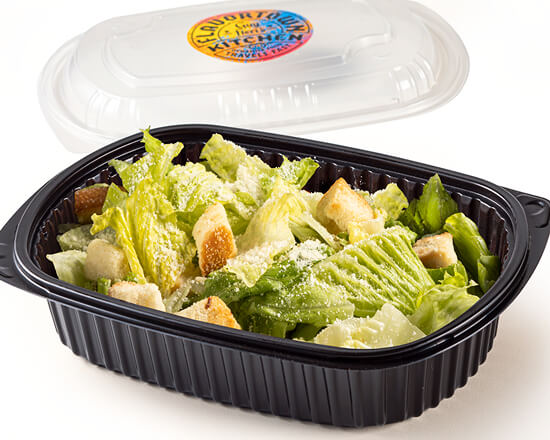 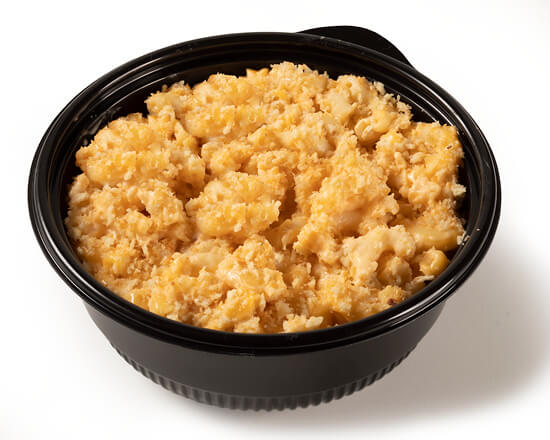 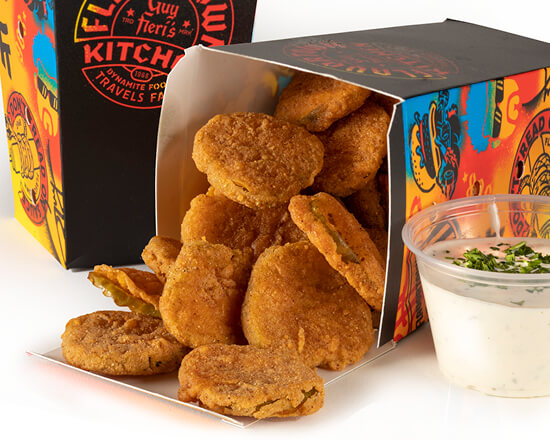 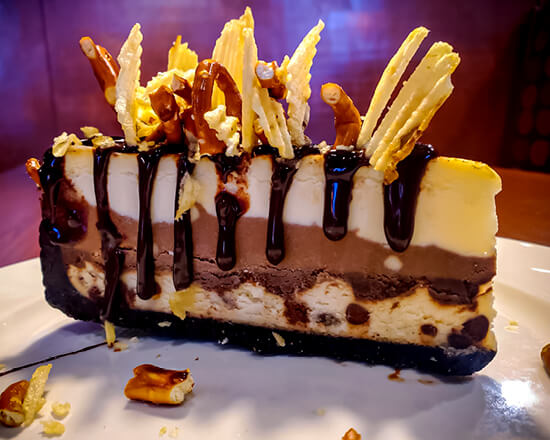 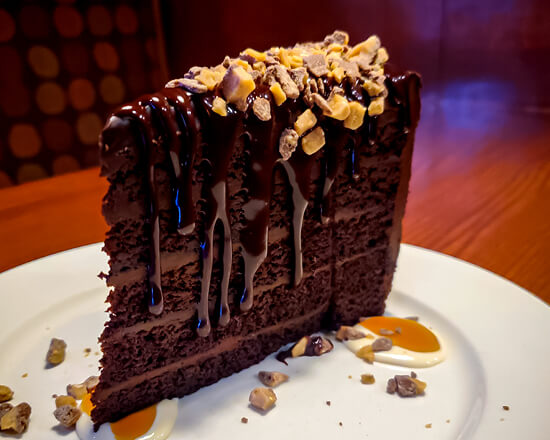