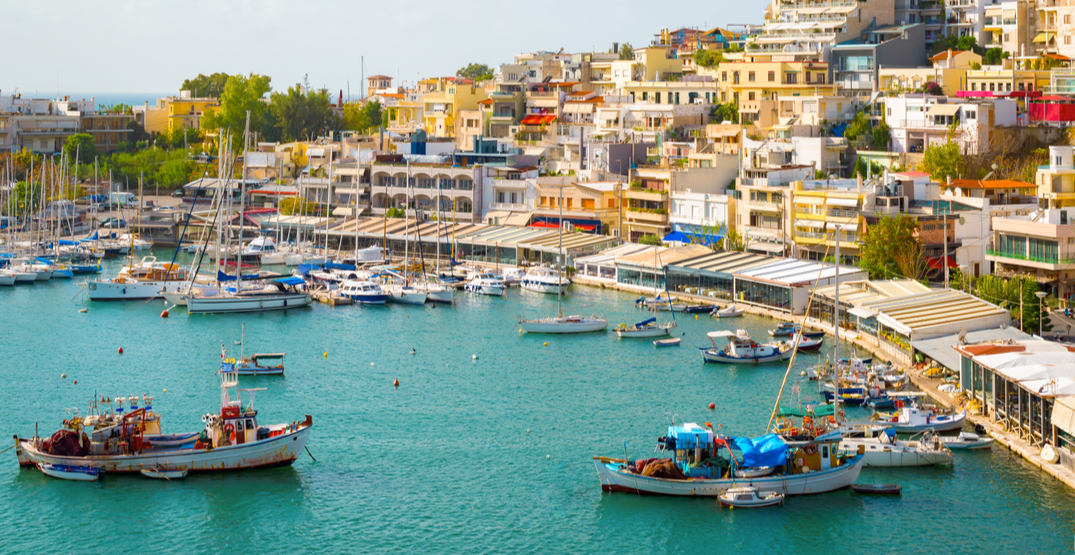 As a country that is heavily reliant on tourism as a critical contributor to its economy, entering a countrywide lockdown in April saw substantial losses in travel revenue for Greece.

In fact, according to a media release published by the Bank of Greece, the travel restrictions put in place due to the pandemic caused the country to lose 98.7% of travel receipts in April, with only €7 million (USD $7.9 million) compared to last year’s €544 million (USD $615 million).

A travel receipt is the record of spending by international inbound visitors, including their payments surrounding national carriers for international transport as well as goods and services purchased within the country.

Even between January and April, trace receipts dropped by 51.4% from last year, with a 36.1% decline in the number of travelers arriving in the country, the release explains.

“The fall in travel receipts resulted from a 96.2% decline in inbound traveler flows and a 62.2% decrease in average expenditure per trip,” the release explains.

The release continues that this overall decrease was a result of lower visitor numbers both from within European Union member states (down 96.1%) as well as internationally (down 96.3%).

The contrasting figures between April 2020 and April 2019 are significant, with the number of visitors from areas within Europe falling by 99.4% to 2,000, while the number of travelers arriving from other destinations around the world decreased by 87.5% to 19,000, compared to last year’s 149,000.

Greece began to reopen its borders to travel and tourism as of June 15. However, direct flights from abroad to the country will begin gradually on July 1.