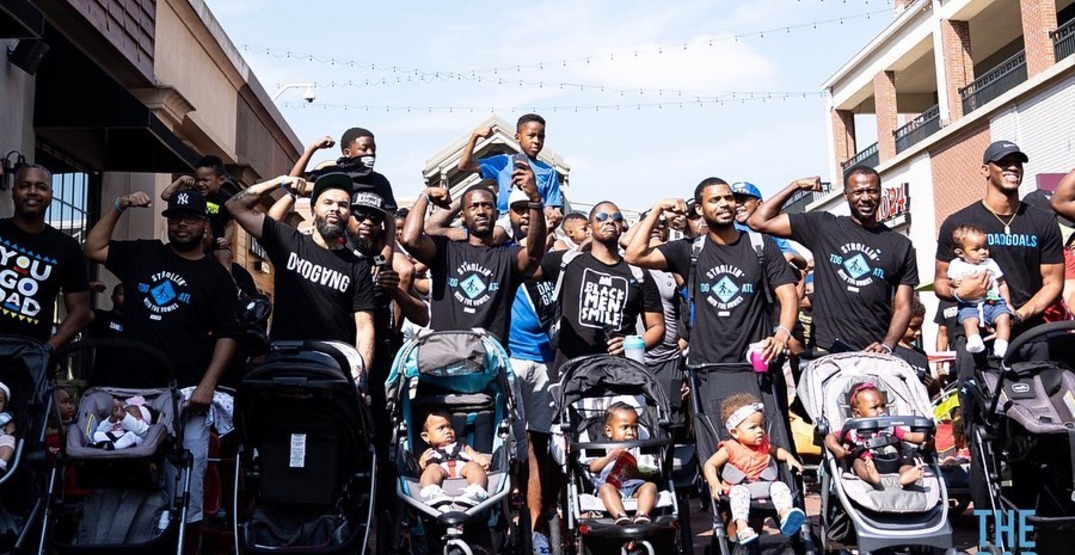 After more than 8 years of service @INDairport, @TSA explosive detection canine TTirado has officially retired. He was adopted by his handler Keith Gray and will spend retirement at home with his family. Check out this clip of his final bag search and reward! ❤️❤️❤️ pic.twitter.com/efRwPFrmDi

TTirado, a black lab, and former TSA explosive-detection dog, was rewarded in a big way when he recently retired after more than eight years of service. In a video posted by TSA Regional Spokesperson Mark Howell on Twitter, viewers can see TTirado being duped into thinking it was just another day at the office. Instead, he is surprised with a flood of tennis balls that came crashing down from above, giving him a proper salute and send off. According to the tweet, he was adopted by his handler, Keith Gray, and will spend the rest of his golden years at home with his family.

Dear @tmorello , thank you so so so much! I can’t believe this is real and you actually sent me a message and your signature guitar, it is so beautiful! I hope we get to jam one day! Wow!With love and respect Nandi. Soul Power ✊🏽 – #soulpower #fightracism #fender @fender #ratm pic.twitter.com/U2krvv4if3

After viewing the fierce talents of 10-year-old Nandi Bushell in her outstanding cover of his former band Rage Against the Machine’s 1999 hit “Guerilla Radio,” guitarist Tom Morello decided to celebrate her talents by sending her a personalized video message along with a brand new guitar. “I’d like you to have this guitar as a gift from me to you because you rock so great,” Morello stated in the video.

Ontario, Canada, is adding coding and personal finance to its provincial math curriculum 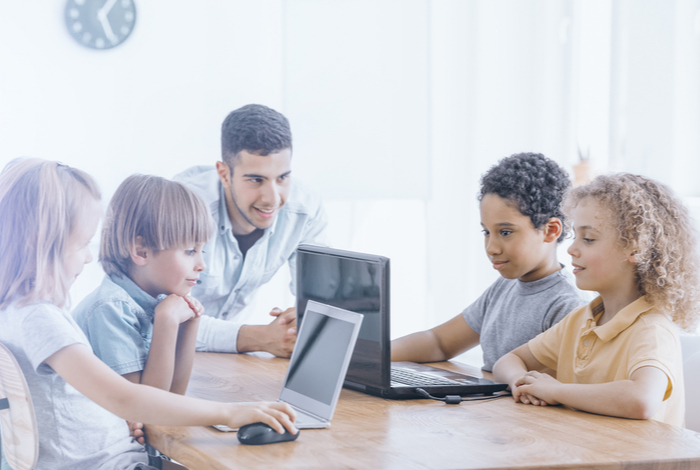 Come September of this year, students in grades 1 to 8 in math classrooms across the province of Ontario will receive an updated math curriculum that includes computer coding and personal finance to teach them the value and use of money through “mandatory financial literacy concepts.” The provincial government explains that it will use relevant and up-to-date examples to ensure that students can connect with the material in a personal way.

NASA renamed its headquarters after Mary W. Jackson, the first Black female engineer at the agency 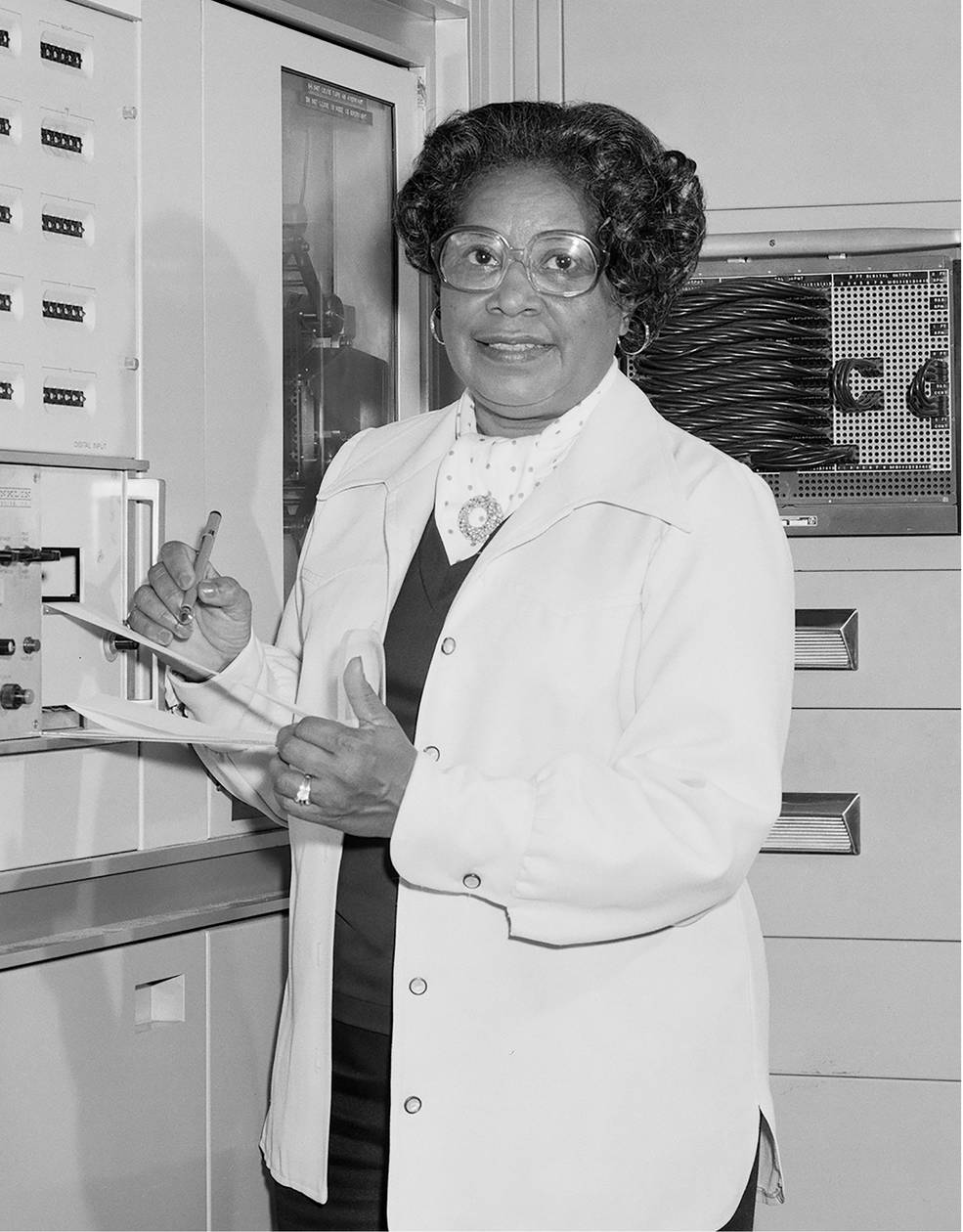 Jim Bridenstine, the administrator of NASA, announced on Wednesday that the organization’s headquarters in Washington D.C. would be renamed after the first African American female engineer at the agency, Mary W. Jackson. “Mary W. Jackson was part of a group of very important women who helped NASA succeed in getting American astronauts into space,” Bridenstine explained in a press release. “Today, we proudly announce the Mary W. Jackson NASA Headquarters building. It appropriately sits on ‘Hidden Figures Way,’ a reminder that Mary is one of many incredible and talented professionals in NASA’s history who contributed to this agency’s success.”

Founded in 2016 by Sean Williams, “The Dad Gang” is an organization that seeks to promote positive images of active, engaged, and loving Black fathers in an effort to confront negative stereotypes that have “marred the image of black fathers for years.” It does so by hosting fun social events that celebrate and focus on active fathers and their kids. The purpose of the events is to create a space where Black dads and their kids are safe to spend quality time together while providing the organization’s creative team with authentic images and representations of Black fatherhood to share with the world.