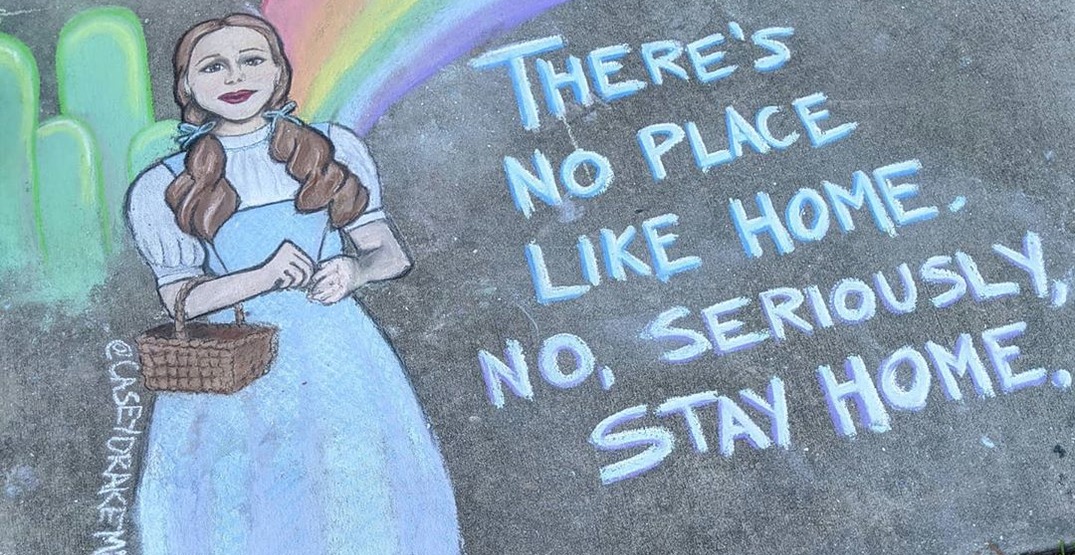 This is my son, Brandon. Today is his 12th Birthday. I can’t give him the party he deserves but Brandon loves geography.

He would love it if you would RT or reply where you are so he can mark it on his map. pic.twitter.com/nO0draKinL

Twitter user Jody Smith published a tweet stating that it was her son Brandon’s birthday on April 11 and that since he could not have a party due to social distancing rules, he had only one wish. Brandon loves geography, and Smith asked users to retweet her original post or reply and state where they were from so that he could mark it on his map. Much to Smith’s surprise, the tweet went viral, and people from all over the world responded, sending their best birthday wishes to her son. Happy belated birthday, Brandon! 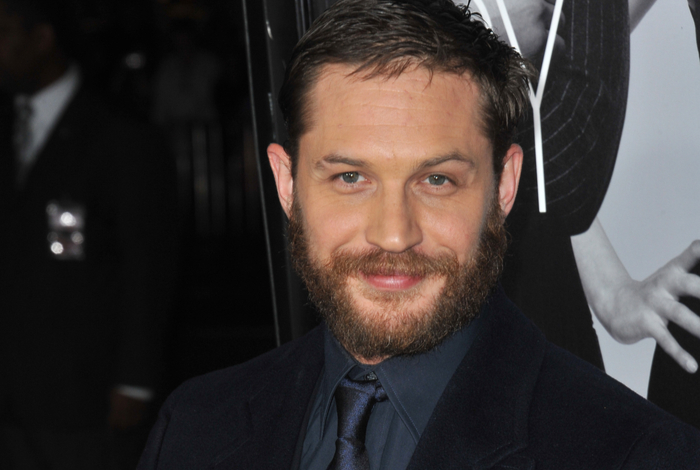 Prepare to swoon because British heartthrob Tom Hardy is making us fall in love with him even more by reading bedtime stories on BBC’s children’s television channel, CBeebies. According to BBC, Hardy wanted to play a role in entertaining the children of the UK during this trying time. As such, he will read one story every day from April 27 until Friday, May 1. His adorable French bulldog, Blue, will join him. The first story will be Hug Me by Simone Ciraolo, and it will be broadcast at 6:50 pm GMT (11:50 am PST) on Monday, April 27.

The Friends of Palm Beach County Animal Care and Control celebrated a momentous occasion on April 14 when they were able to find forever homes for dozens of doggy residents. “An incredible and joyful thing happened today,” the shelter wrote in a Facebook post. “For the first time in the history of Palm Beach County Animal Care and Control, we have completely emptied one of our three dog kennels!” The post also features a video of shelter staff standing in front of a line of empty kennels applauding the special moment. The shelter attributes the accomplishment to its generous community as well as its staff and volunteers who worked diligently to find these animals homes.

Casey Drake is bringing joy to the families in her neighborhood by creating amazing chalk drawings and cartoons that bring beloved children’s characters to life. From Dorothy from The Wizard of Oz, to Rapunzel practicing social distancing in her tower, to Ariel sitting on top of a roll of toilet paper, to Sleeping Beauty wearing a face mask, Drake is using her humor and talents to entertain those around her while sending valuable messages. You can see all of Drake’s designs by visiting her Instagram page @caseydrakemakes.

After recently losing his grandmother to coronavirus, SNL actor Michael Che decided to turn his grief into generosity by offering to pay the rent of all tenants who lived in the same building as her in New York. In a statement published to Instagram, Che stated that “in the spirit and memory” of his grandmother, he would pay one month’s rent for all 160 apartments in the building that she lived in. “I know that’s just a drop in the bucket,” he states in his post, “so I really hope the city has a better plan for debt forgiveness for all the people in public housing.” Nonetheless, it is a touching tribute that speaks to his character and kindness towards others.

Earlier this week, Mexican-American actor Danny Trejo provided hundreds of free meals from his very own Mexican joint, Trejo’s Tacos, to hospital staff and frontline medical workers at the USC Verdugo Hills Hospital. In an Instagram Live video, Trejo described the healthcare workers as “the real angels of Los Angeles.” Trejo and his team were handing out hundreds of prepped bowls from various Trejo’s Tacos locations across Los Angeles.

My son Quinn answered a request from local hospitals for help making “ear guards” to take the pressure off medical personnels ears from wearing masks all day. He got busy on his 3D printer and has turned out hundreds to donate. We need help we can’t keep up to demand! pic.twitter.com/L2DjQZhePO

Proud mom Heather Roney posted to social media describing how her son Quinn answered an urgent call from local hospitals. The facilities were seeking assistance in creating “ear guards” to relieve pressure on healthcare workers’ ears from wearing face masks all day. “He got busy on his 3D printer and has turned out hundreds to donate,” said Roney. “We need help we can’t keep up to demand!” After receiving an overwhelming response, the family decided to post a link to the file that they were using for the 3D printer design. Now, they are calling on volunteers to fire up their own 3D printers to aid in the cause. “You are never too young to make a difference,” Roney stated in a separate tweet.