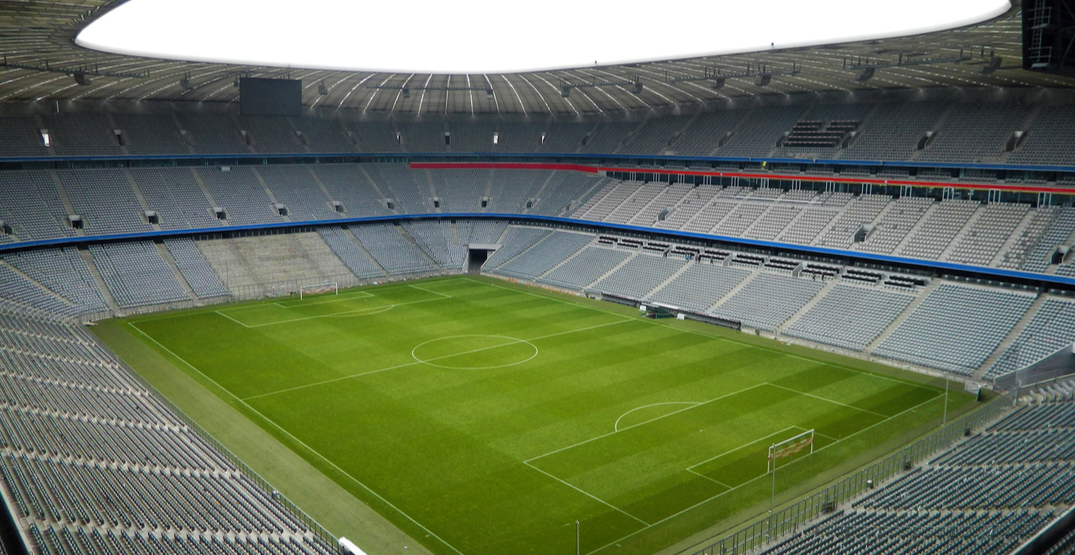 The ongoing coronavirus outbreak has seeped its way into pretty much every aspect of life, including sport.

In order to be able to continue playing matches in European locations, professional soccer games in France, Portugal, Spain, and some events in Germany will take place privately in empty stadiums because of the ongoing coronavirus outbreak.

The decisions come after Italy cancelled all sports events across the country, including all professional soccer matches, until April 3.

In a statement posted to their official website, LaLiga Institutional (The Spanish League) explained that, following rulings from the High Council of Sports (CSD), LaLiga and La Liga SmartBank games would be conducted in private from March 10 for at least the next two weeks.

“LaLiga will continue to be in permanent contact with the Ministry of Health and the CSD to follow its recommendations and/or decisions, prioritizing the health of fans, players, club employees, journalists, etc., due to the COVID-19 health crisis,” the statement (initially published in Spanish) reads.

“For several weeks, LaLiga has been working on alternative plans in coordination with UEFA in case health authorities decide to suspend any match, creating a plan to play these matches.”

Liga Portugal published a similar statement on their website, citing new measures announced by the Minister of Health as the reasoning behind hosting the 25th round of professional competitions behind closed doors.

The league also outlined specified rules that they will obey, including strictly limiting the number of people permitted to enter the building to players, directors and governing bodies of the teams. People with technical functions, league delegates, field directors, security directors and medical groups, media reps, and live radio and television broadcast elements will also be allowed to enter.

“The situation will continue to be monitored, undergoing changes – expanding or decreasing the measures – if necessary, always following the instructions of the DGS and the Government,” the statement explains.

Ligue de Football Professionnel, France’s professional soccer league, echoed the same sentiments posting on their website that “all Ligue 1 Conforama and Domino’s Ligue 2 matches will be played behind closed doors until 15 April 2020.”

Similarly, Bundesliga, the professional soccer league of Germany, explained on their website that, due to the continued spread of coronavirus, multiple events would take place privately, including several games involving the Bundesliga clubs.

The decisions will also impact games within the Europa League.

The ongoing coronavirus outbreak has impacted the world of sport in a variety of sectors, from full-on cancellations to banning media from locker rooms. Concerns continue to arise concerning further postponements or terminations, particularly with career-defining events such as Olympic qualifiers already taking place or just around the corner.