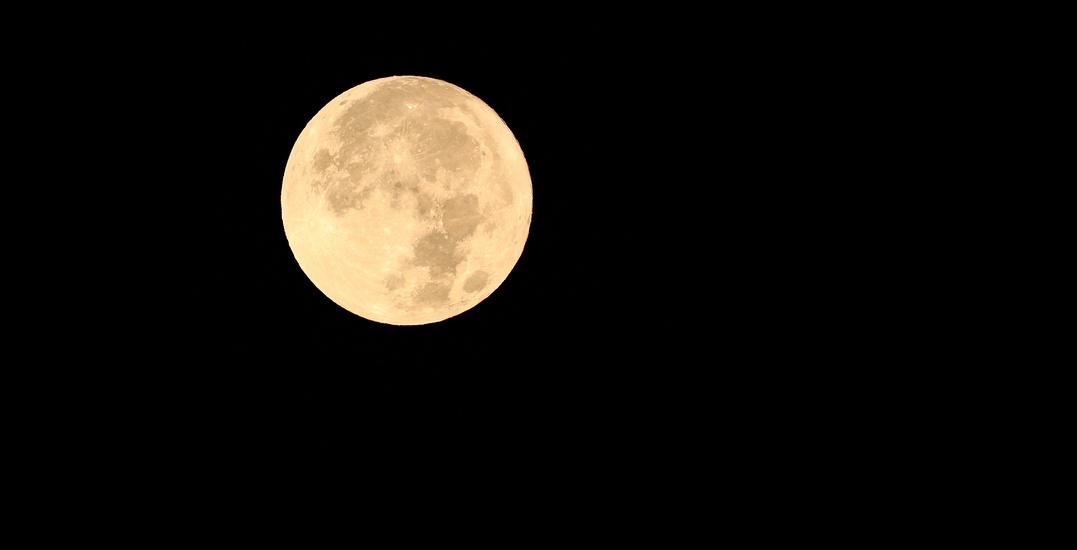 If you gaze up at the sky next week, you just might see something spectacular. This year, the Beaver Moon will be in the sky simultaneously as a solar eclipse.

According to the Old Farmer’s Almanac, early in the morning on November 30, there will be a full Beaver Moon. Simultaneously, the Earth’s natural satellite will be going through a penumbral lunar eclipse.

November’s full Moon is referred to as the Beaver Moon, although it does have other names according to Space.