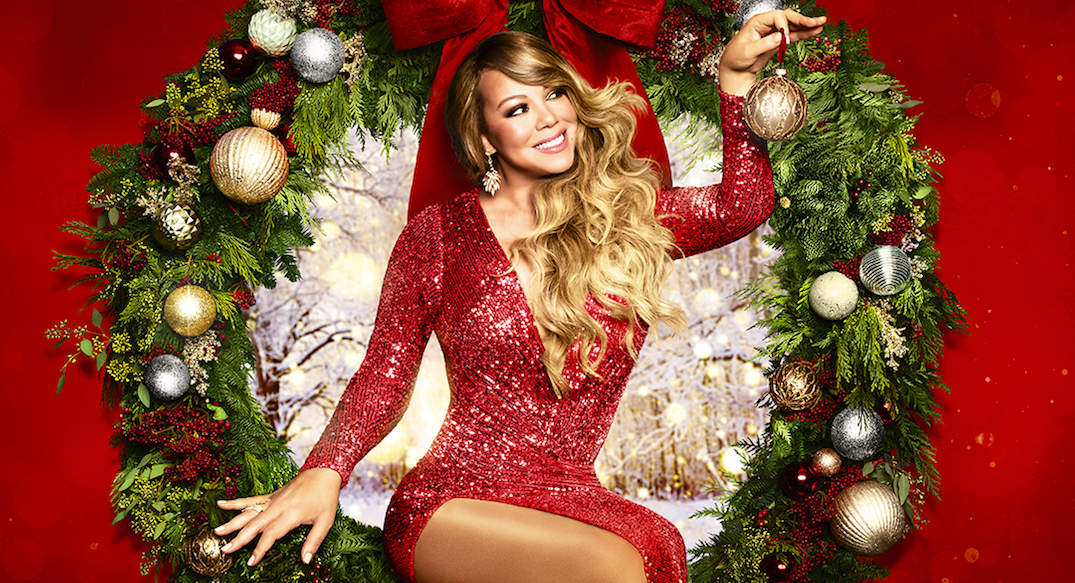 So, with that being the case, it is only appropriate that she release an epic production on Apple TV+ featuring guest starts like Ariana Grande, Snoop Dogg, Jennifer Hudson, as well as dancing and cutting-edge, next-level animation.

“Faced with a holiday cheer crisis, the North Pole knows there’s only one person who can save the day: Santa’s great friend, Mariah Carey,” a release reads.

What do we mean by “more”? To name a couple: extra special appearances by Mariah Carey’s twins, Moroccan and Monroe.

The soundtrack to the Christmas special will also be available on Apple Music on December 4, and other platforms on December 11, so you can blast it during all those extra hours at home this holiday season.

It all ends on Christmas Day, when Mariah Carey will appear on Apple Music radio for a six-hour Holiday Hits special. But in all fairness, we’ll be watching and re-watching this one for a loooong time.