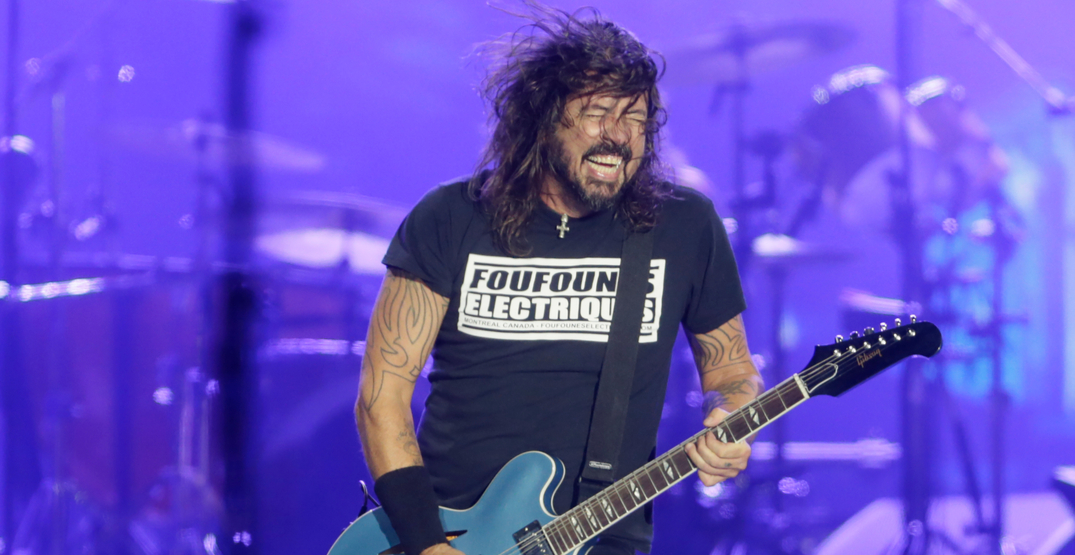 The Foo Fighters took it back to the 70s this week when they covered the popular Bee Gees hit “You Should Be Dancing.”

During the appearance, Grohl said that they’d been going to the studio every day to film and record, and on their list of things to do was record a cover song. During their conversation, the Bee Gees documentary came up, which led them to try covering a Bee Gees song.

“We started recording the instrumental track, and then I thought, ​‘Okay, well I’m gonna go out and sing it…’ and let me tell you: I have never, ever in my life sung like that, but it was the easiest song I have ever sung in my entire life! I sang the song, and it was like six minutes and I was done. I should have been singing like this for the last 25 years!”

In case you missed it, Foos caught up with @jowhiley on @BBCRadio2 and premiered the ‘Dee Gees.’ 🕺 Check out the cover now on @BBCSounds: https://t.co/RuhWFbKtKh pic.twitter.com/6QZ994Af2o

The entire recording and cover can be listened to on the BBC Radio 2 website.