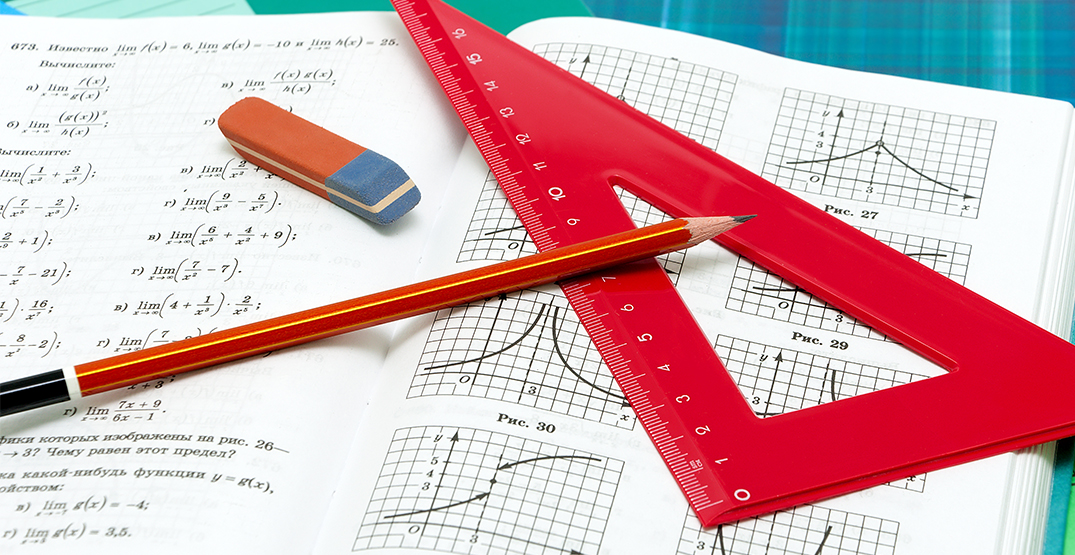 Florida’s department of education has rejected 54 math textbooks, alleging that publishers are attempting to “indoctrinate” students.

The state is excluding 41% of the 132 submitted textbooks from its Kindergarten to Grade 12 curriculums for including references to critical race theory (CRT).

“It seems that some publishers attempted to slap a coat of paint on an old house built on the foundation of Common Core, and indoctrinating concepts like race essentialism, especially, bizarrely, for elementary school students,” said Florida Governor Ron DeSantis in a statement.

According to Education Week, CRT is an over-40-year-old academic concept that teaches how race is a social construct used to uphold European white standards, and how racism is systemic, embedded in legal systems and policies.”

While the academic concept is more prevalent in the US school system (and has even been banned by several states), in Canada, CRT can appear in curriculums through lessons about racism and intersectionality.

For example, a draft blueprint from the Hamilton Wentworth school board in Ontario provides a guideline for how teachers can educate Grade 2 and 3 students on “the myth of white supremacy” and other related topics.

Florida’s education department says that the highest number of books rejected were for Grades K to 5, where 71% weren’t aligned with their standards, or what the state calls the Benchmarks for Excellent Student Thinking (BEST).

State Senator Shevrin Jones shared his disagreement in this decision.

Apparently CRT is being taught in mathematics in Florida, so the @EducationFL has banned some of the math books.

“[DeSantis] has turned our classrooms into political battlefields and this is just the beginning,” he tweeted.

.@EducationFL just announced they’re banning dozens of math textbooks they claim “indoctrinate” students with CRT. They won’t tell us what they are or what they say b/c it’s a lie.#DeSantis has turned our classrooms into political battlefields and this is just the beginning. 👇🏼 pic.twitter.com/AliAGRDJIW

The state of Florida has been long criticized for its stance on race and sexuality. Most recently, it tabled the controversial Parental Rights in Education bill in Florida. It has been dubbed as the “Don’t Say Gay” bill by critics because it essentially bans grade school students from discussing or learning about gender identity and sexual orientation.

Last month, employees of The Walt Disney Company staged full-scale, US-wide walkouts in protest of the bill and Disney CEO Bob Chapek’s lack of action against it.