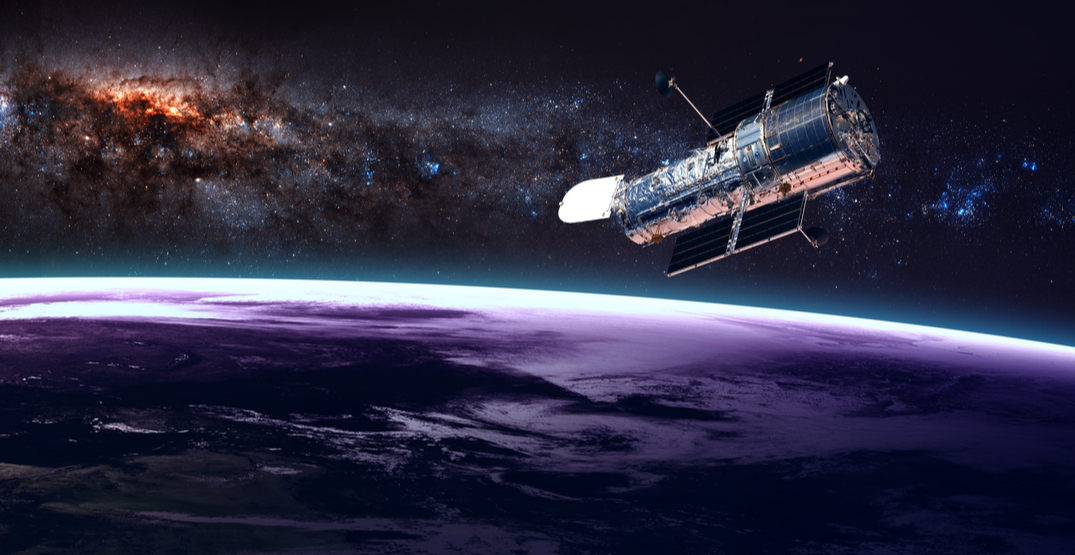 For 30 years, the Hubble Space Telescope has provided an entirely out-of-this-world perspective of the universe that has transformed how our world interprets space.

On April 24, 1990, the prolific telescope made its debut onboard the space shuttle Discovery, accompanied by a crew of five astronauts. Now, almost 30 years later, Hubble is teaming up with NASA and the European Space Agency (ESA) to share the celebration with you.

“Hubble is revolutionizing modern astronomy not only for astronomers, but also by taking the public on a wondrous journey of exploration and discovery,” NASA and the ESA explain in a blog post.

“Hubble’s seemingly never-ending, breathtaking celestial snapshots provide a visual shorthand for its exemplary scientific achievements. Unlike any other telescope before it, Hubble has made astronomy relevant, engaging, and accessible for people of all ages.”

The post continues that the Hubble mission has produced 1.4 million observations to date and has supplied crucial information that astronomers across the globe have utilized to produce over 17,000 peer-reviewed scientific publications.

These facts have led to the Hubble Space Telescope being “one of the most prolific space observatories in history.”

According to the blog post, every year, Hubble takes some time out of its very busy observance schedule to capture an anniversary image of the cosmos that showcases particularly breathtaking and significant objects.

“These images continue to challenge scientists with exciting new surprises and to fascinate the public with ever more evocative observations,” the post describes.

To celebrate the 30-year milestone, Hubble shared a portrait of two nebulae demonstrating “how energetic, massive stars sculpt their homes of gas and dust.”

So, where do you come in? We’ll tell you.

To commemorate these momentous 30 years, NASA and the ESA have created a fascinating tool that demonstrates what the Hubble Space Telescope saw on your birthday.

Simply head over to the dedicated website and punch in your birthdate and you can see the outstanding images captured by Hubble.

For more fascinating images from space, NASA’s Curiosity rover captured its highest resolution photos ever taken on the surface of Mars at the end of March.

Additionally, if you are looking for more intergalactic activities to explore the unknown corners of the universe, NASA provides virtual space tours that supply an abundance of intergalactic adventures for all ages.

Maybe you’re looking to channel your inner astronaut. In that case, NASA also teamed up with the International Space Station to take viewers on an entirely epic adventure amongst the stars without them having to leave the house by developing a variety of fun and educational programs and activities.