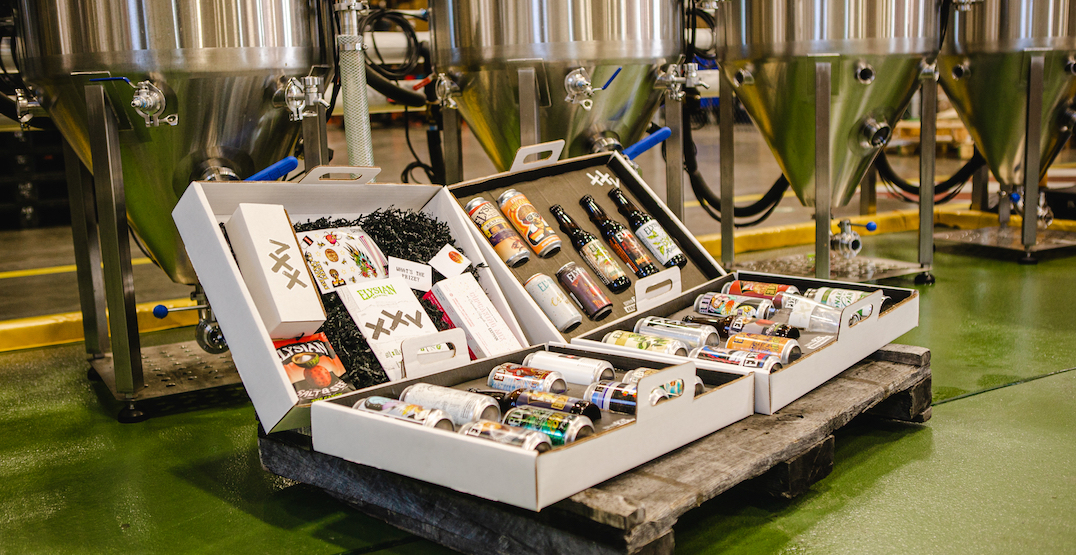 In celebration of their 25th anniversary, Elysian Brewing has debuted a one-of-a-kind 25-pack filled with surprise experiences and beer.

Growing up in the time of grunge, Elysian Brewing has created a limited-edition anniversary box set to mimic a taped-up tour box. 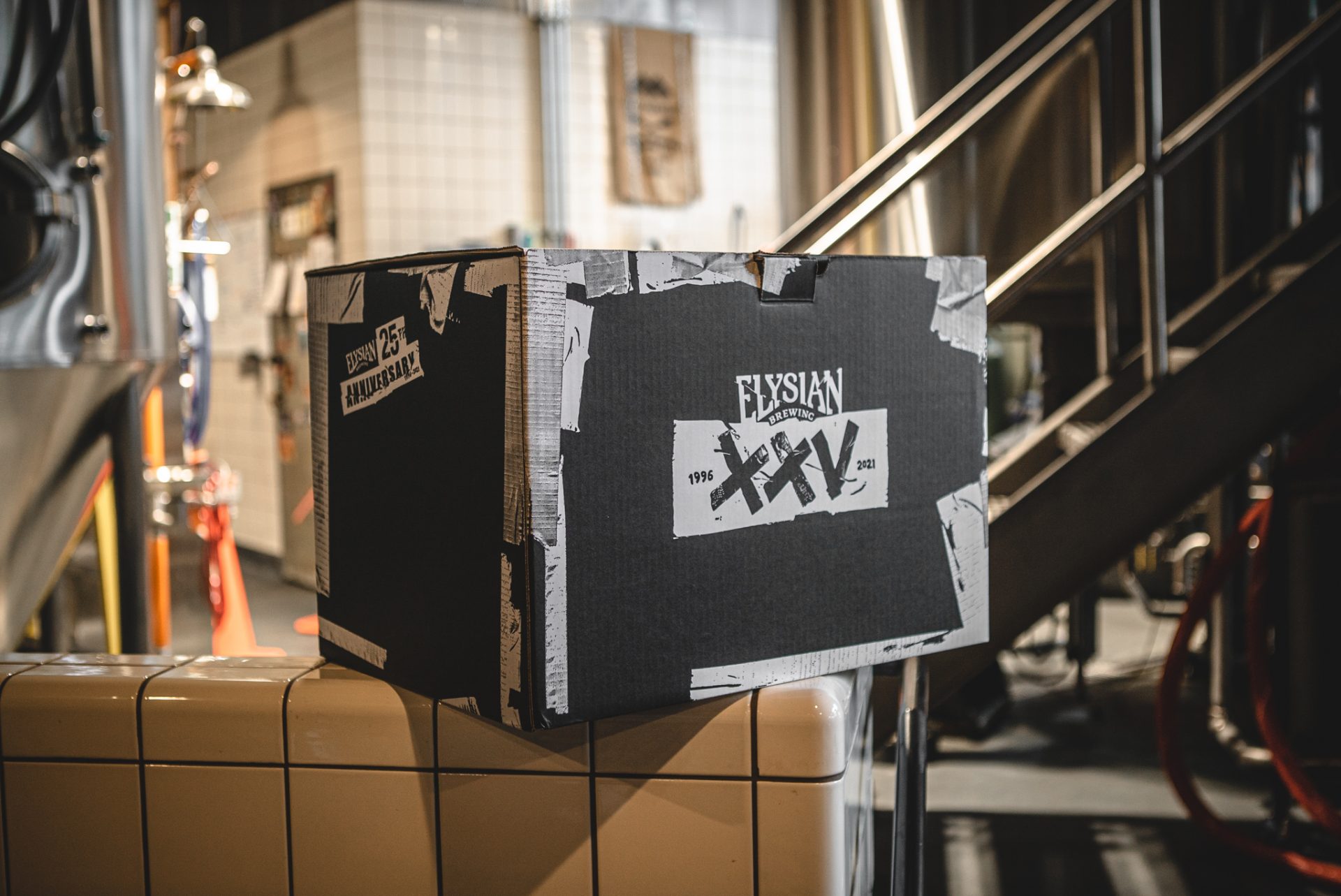 The set includes some coveted, fan-favorite beers – such as Prometheus and The Wise – in addition to experiences including a KEXP Mixtape that was curated entirely by iconic Seattle radio station KEXP, and Bikini Downhill The Game: An 8-bit style video game accessible through the box that’s based on Elysian’s Bikini Downhill event hosted by Crystal Mountain.

“Elysian was built from a love of subversive music, artistic rebellion, and great beer,” said Elysian’s co-founder Joe Bisacca in a press release. “By staying true to our DNA, being unafraid to experiment, and keeping consumers at the forefront of everything we do, we’ve been able to stand the test of time and deliver the beers our fans want for 25 remarkable years.” 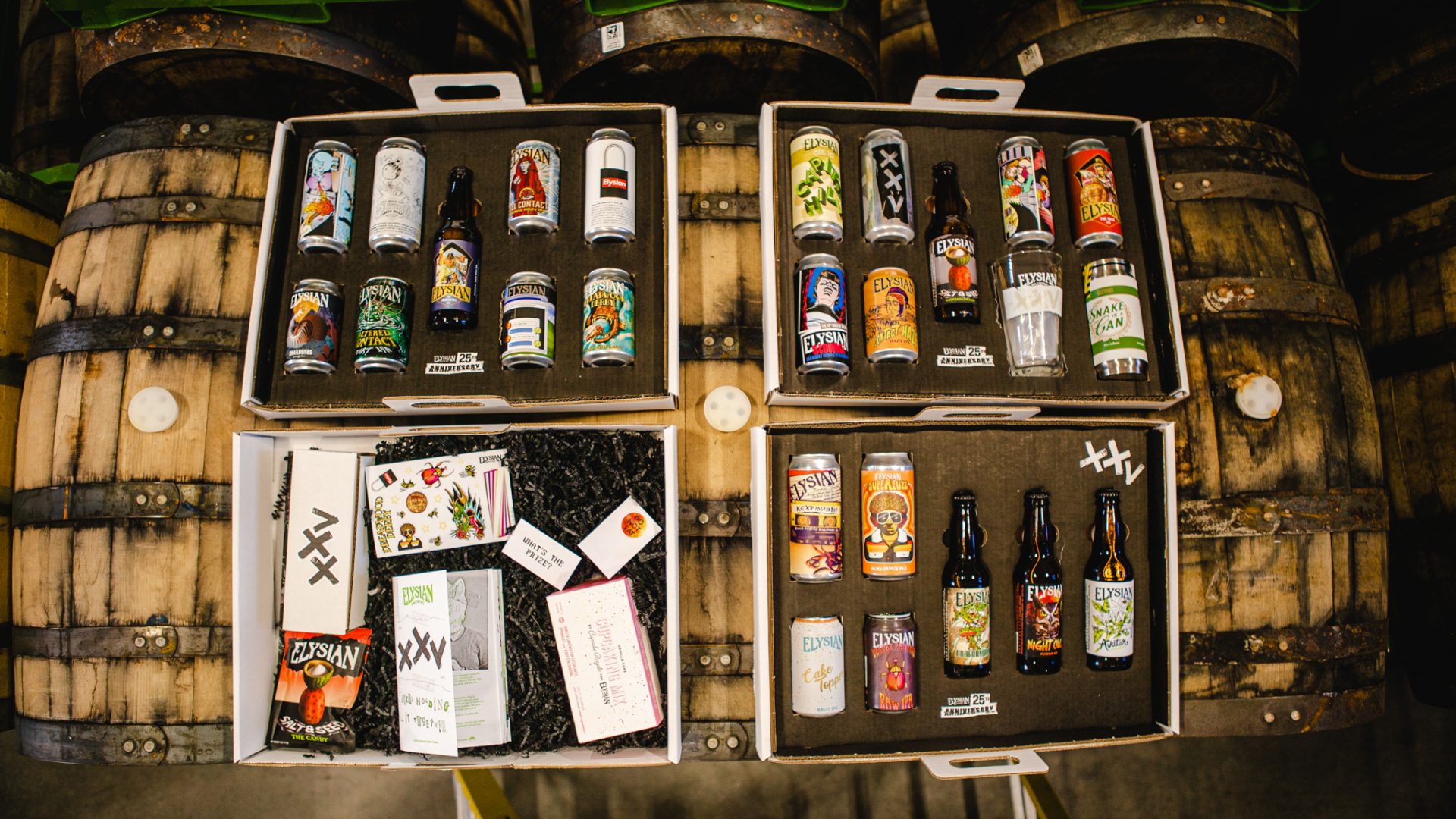