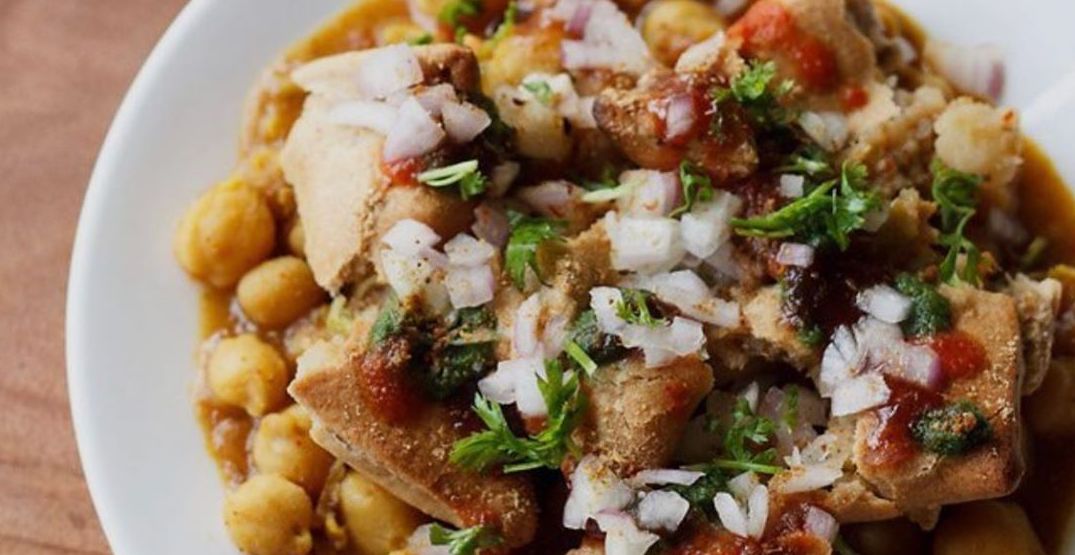 Perfectly spiced food at an awesome price point is what you’ll get from Spice Box.

The recently opened Capitol Hill restaurant features classic Indian fare cooked up by a chef with over 25 years of experience.

Start your order with some samosas, pakoras, or aloo tikki. Each consist of a vegetarian option as well as meat and fish options.

Next, pick a soup and salad or head straight to the entrees. Spice Box separates their entrees into six categories, signature entrees, tandoori entrees, biryani, burgers, wraps, and vegetarian entrees.

If you decide to eat from 11 am to 3 pm, enjoy a lunch combo, which includes two entrees, daal of the day, rice, butter naan, and raita.

Spice Box is currently open for takeout and delivery. The restaurant is available for delivery through GrubHub, DoorDash, Uber Eats, and Postmates.