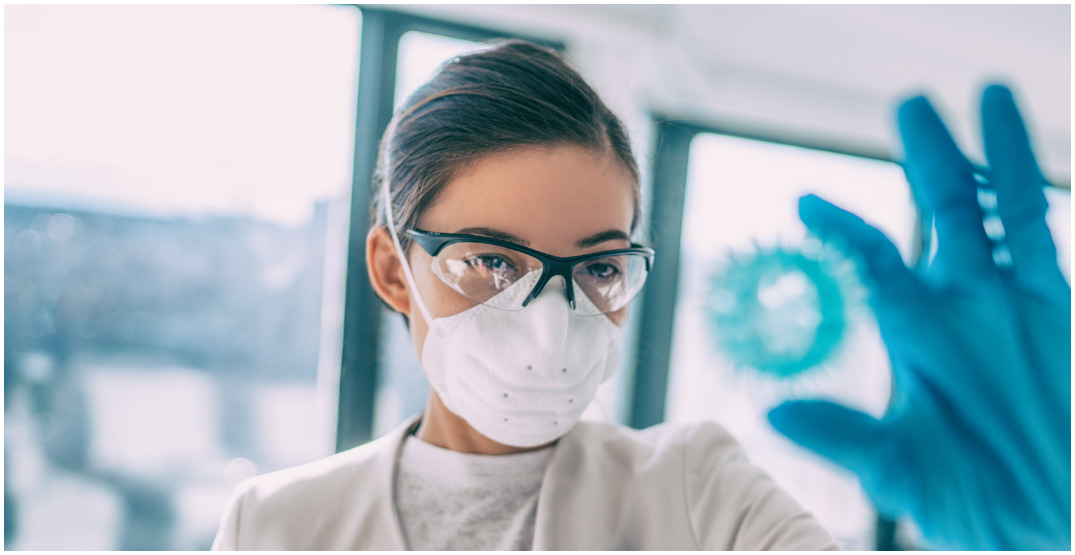 A new variant of COVID-19 has some global health officials concerned.

Now being referred to as the Delta Plus variant, the mutation of the Delta variant was first found in Europe, and now Indian health officials are revealing information about how it has affected the Indian population, issuing a warning about its severity.

The Delta Plus variant, which has mutated thanks to a spike in protein, was first identified in a Public Health bulletin from English health officials on June 11.

It’s too early for a full risk assessment, but a statement from India’s Ministry of Health and Family Welfare says that, according to the Indian SARS-CoV-2 Genetics Consortium (INSACOG), the features that make Delta Plus potentially dangerous include “increased transmissibility, stronger binding to receptors of lung cells, and potential reduction in monoclonal antibody response.”

According to a more recent report from Public Health England on June 18, Delta Plus has been identified in several places across the world as of June 18. This report included one known case in Canada and 83 in the US.

While vaccines are effective against the Delta variant, it is not yet known how effective they are against this new mutation.