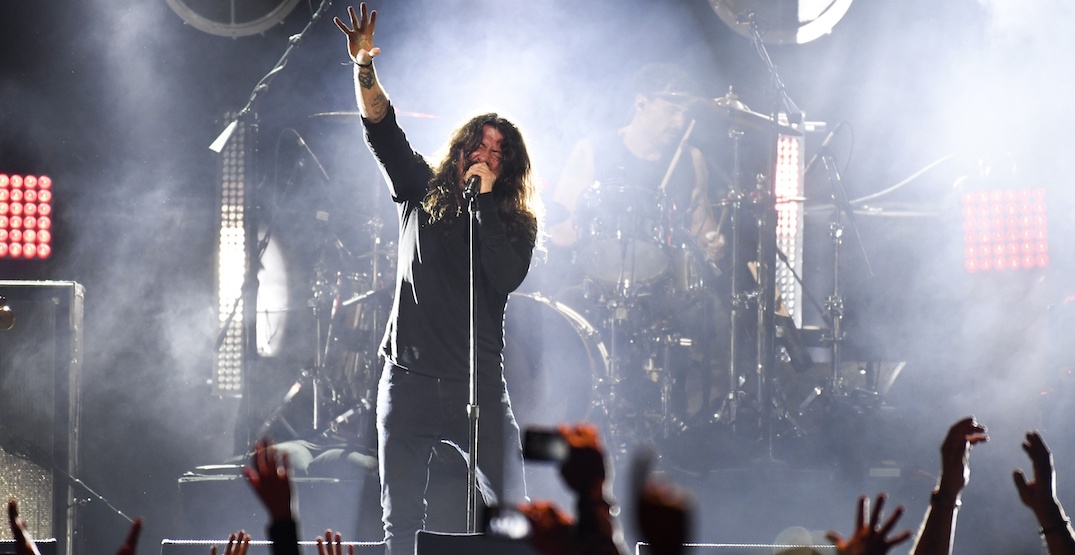 For their first recorded session, Dave Grohl asked his daughter to join him in covering an X song, as a tribute to both the legendary punk band and the Bonebrake heritage.

Confused? So were we until we read Grohl’s explanation on his storytime Instagram page.

The story of the cover begins with Grohl wanting to record a song that would pay tribute to the music, people that influenced him to become a musician, and his family.

Being a relative of DJ Bonebrake from the band X, which coincidentally heavily influenced Grohl when he was younger, Grohl knew that he wanted to cover one of their songs. He knew that his daughter, also descending from the Bonebrake family, would be the perfect person to join him in covering “Nausea.”

“I picked one of my favorite X songs Nausea from their 1980 debut album, Los Angeles, and forwarded it to Violet, hoping that she would agree to my most impulsive idea.” Grohl wrote on his Instagram story. “Anyone who has ever heard Violet sing knows that she was certainly capable of doing it, but it was just a matter of getting her in front of the microphone to record, something that the two of us had never done before.”

Here’s the full story of Grohl finding out that he’s related to DJ Bonebreak, and how his daughter felt about recording the tune: