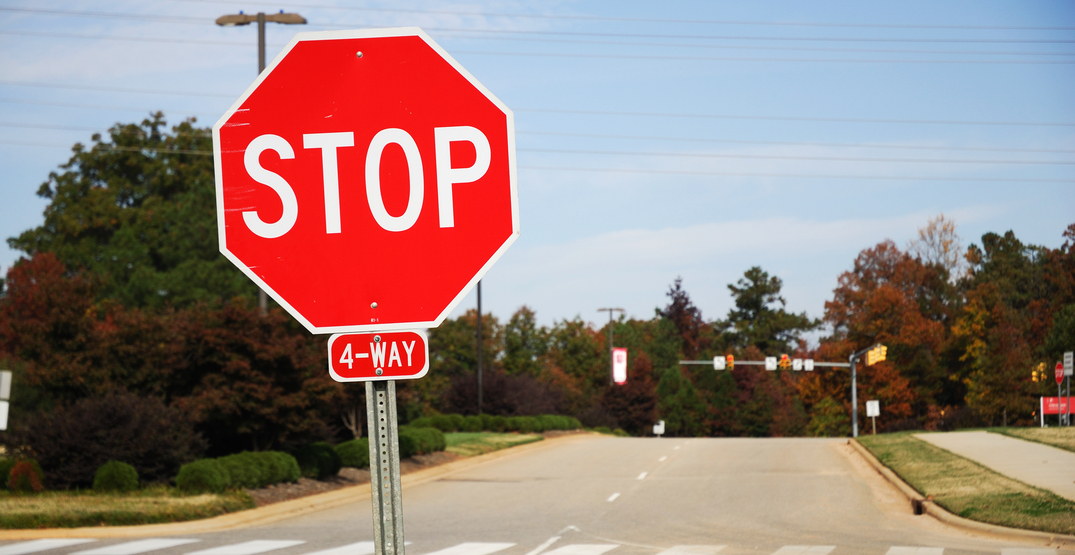 When zooming through the city today, remember not to honk at cyclists who choose to yield to a stop sign rather than come to a full stop.

As of October 1, bicyclists in Washington no longer need to come to a halt at stop signs.

As long as the coast is clear and it’s safe to do so, cyclists are allowed to keep their momentum and roll through the intersection. They are, however, required to slow down to a reasonable speed that would allow them to stop if necessary and must yield to any vehicle already in the intersection.

Washington is the fifth state to legalize this “Safety Stop” after Idaho, Oregon, Arkansas, and Delaware.

The new law was lobbied for by Washington Bikes, a statewide bicycle advocacy organization, who successfully had it passed back in February. The group advocated for the change, pushing the fact that bikers face the most danger at intersections, where they are vulnerable to being struck by inattentive drivers.