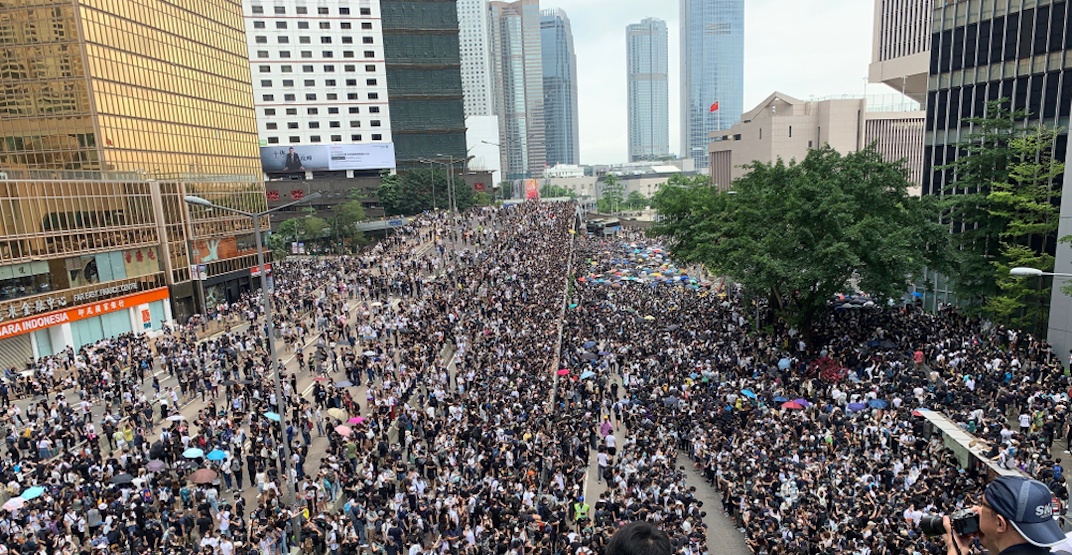 The Sino-British Joint Declaration that resulted in the 1997 handover of the British colony to China included a mini-constitution, named the Basic Law. It secured the “one country, two systems” model of governance for a period of 50 years after the handover, with freedom of assembly and speech, the free press, an independent judiciary, and certain democratic rights protected during this period. These freedoms make Hong Kong unique from Mainland Chinese cities.