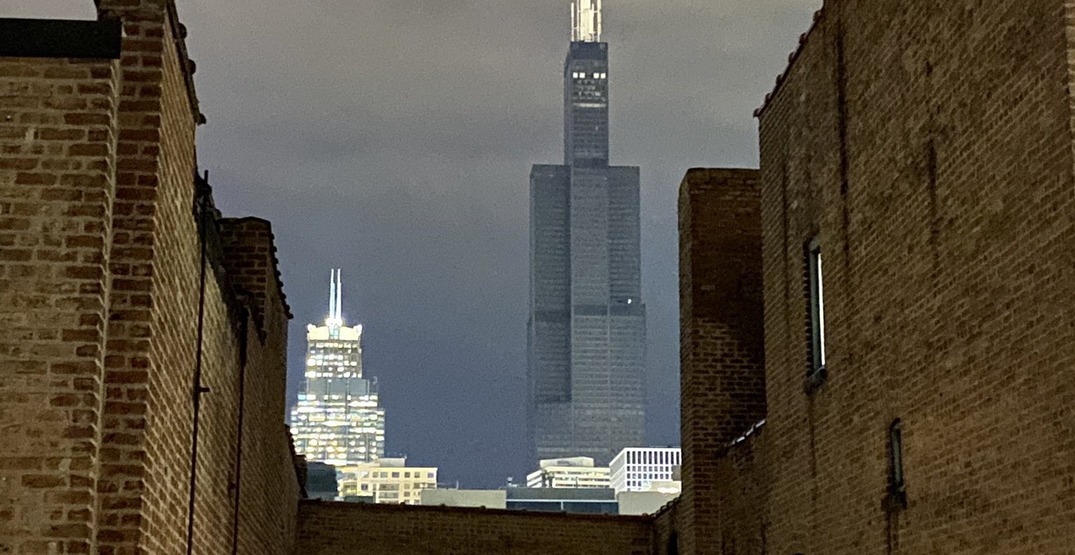 In times like these, it is essential to try and find humor wherever possible. To that end, residents of Chicago have been delightfully posting on Twitter about the appearance of the Willis Tower.

The 110-story building has been without power since Monday due to substantial flooding.

The “face” is undoubtedly relatable, and the overall message of finding the funny in what seems like the darkest of situations (get it?) only goes to show the resiliency and humor of the people of not only Chicago but the world, who get to enjoy these memes and captions as they brighten up their day.