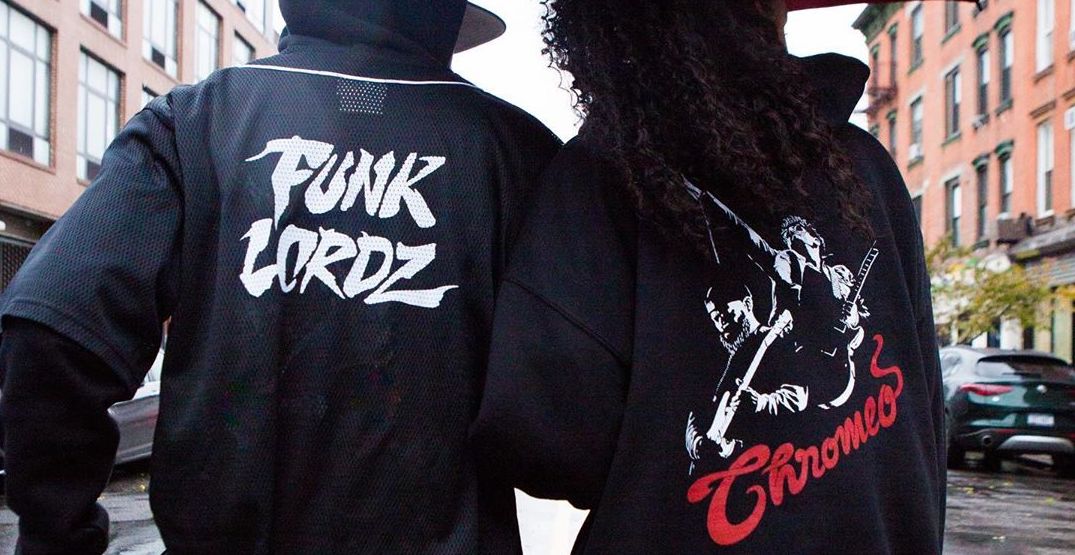 What a weekend for socially charged tunes and dancy DJ’s. From AJJ on Friday to Chromeo throughout the weekend, there’s a musical artist for everyone.

AJJ and Daze N’ Daze are doing a back-to-back show on Friday and Saturday at Neumos. The bands are known for having music that conveys themes of social anxiety, poverty, humanity, religion, addiction, existentialism, and politics. The bands will be joined by Amigo The Devil and The Bridge City Sinners.

Since the 1960s, Judy Collins has been inspiring audiences with her singing stories. Her tunes have been admitted into the Grammy Hall of Fame, and she’s garnered several top-ten hits and platinum-selling albums. At 80 years old, Judy’s still got it and will be performing on four occasions this Thursday through Sunday.

Electronica duo Ed Handley and Andy Turner, better known as Plaid, are bringing their rhythmic variation and melodies to The Crocodile. Along with computers and synths, the duo has added “real” instruments to their shows, creating a cross-media spectacular. They are currently touring with openers WMD.

Rezz, most recognizable for her cyberpunk googles, has truly taken the world by storm. At just 24 years old, she’s already played huge events such as Coachella, Electric Forest, and Austin City Limits. A master of dark techno, don’t miss her transportive, boundary-pushing show at the WaMu.

Having ridden the wave to fame after creating official remixes for Imagine Dragons, Krewella, Halsey, Vance Joy, and more, the Lost Kings are making their way to The Showbox. This year, the American duo has released songs with Wiz Khalifa, Social House, Loren Gray, and more.

Electrofunk duo Chromeo has made its way from their hometown of Montreal for two nights in Seattle, at Nectar Lounge. Drawing from soul, dance music, rock, synth-pop, disco, and funk, you never know what you’re going to get at one of their shows this weekend.