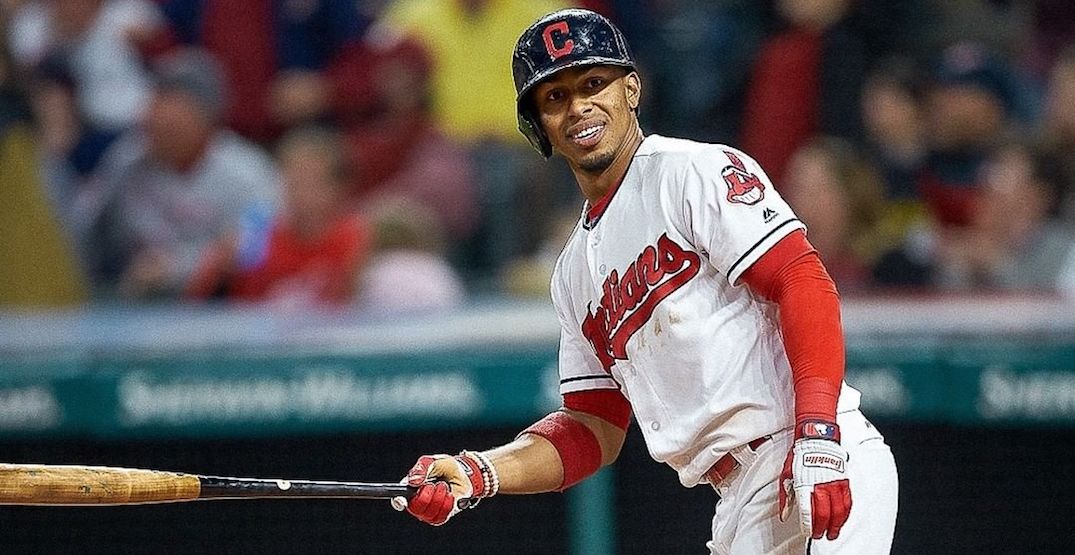 Cleveland’s Major League Baseball team has finally decided to find a new nickname, changing away from the “Indians” name they’ve used for more than a century.

“Our organization has decided to begin the process of changing the name Indians and move forward to determine a new name that will better unify our community and build on our legacy for a new generation,” said team owner Paul Dolan in an open letter to fans.

Dolan said the process began in June and that many “meaningful conversations” were conducted since.

“Over the course of the past several months, we conducted meaningful conversations with a variety of stakeholders, including Native American groups, fans, civic leaders, leading researchers focused on Native American culture and issues, internal teammates, players, and corporate partners. These conversations were both enlightening and, at times, challenging,” he said.

“Our organization is at its best when we can unify our community and bring people together around our shared interest in our home team — and we believe a new name will allow us to do this more fully.”

Dolan said that the team won’t “rush” to a decision on a new name, but unlike the NFL team formerly known as the Washington Redskins, they won’t be going nameless in the meantime. Cleveland will continue using the Indians name and branding until a new name is found, Dolan said.

Conversely, since dropping its offensive “Redskins” name in July, Washington’s NFL team has been officially known as the “Washington Football Team.”

Cleveland’s name and logo have been widely seen as inappropriate and offensive for some time now, causing the team to remove its controversial Chief Wahoo logo from team branding nearly three years ago. The team has used the block letter C logo as its primary mark since.