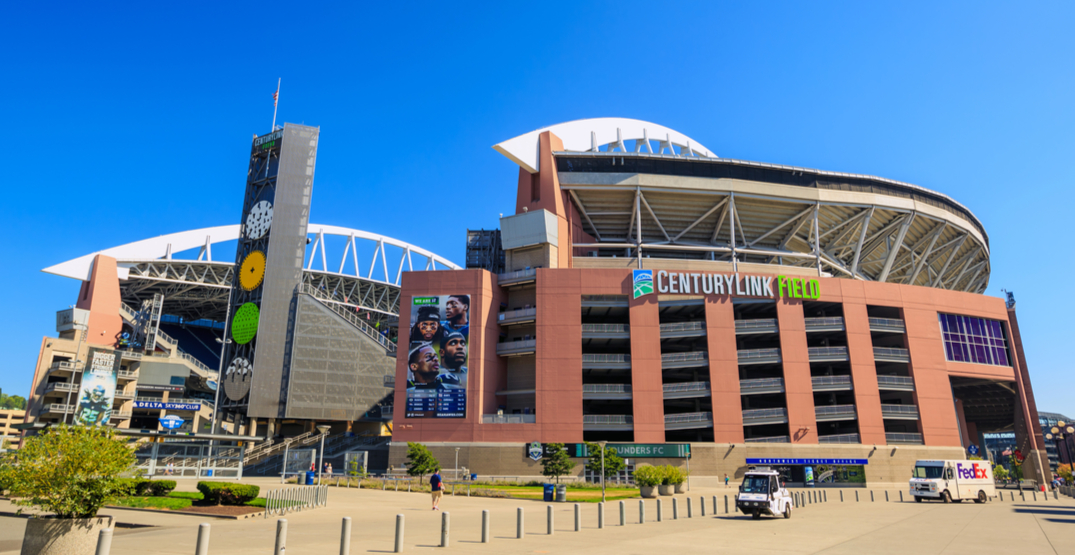 The Seahawks and Lumen announced Thursday that CenturyLink Field will be renamed Lumen Field.

The new name is currently pending approval by the Washington State Public Stadium Authority — the stadium owner. Visitors can expect to see new signage completed in the coming months before starting the 2021 Seahawks season.

“Through a shared vision and commitment to serving the Seattle community, we are proud to enter a new era of world-class sports and entertainment with Lumen Field,” said Chuck Arnold, President, Seattle Seahawks and First & Goal Inc, in a press release.

Shaun Andrews, chief marketing officer at Lumen, told Seahawks.com that the Lumen Field represents their growing partnership with the Seattle Seahawks and their shared vision of using data and technology to further human progress and produce winning outcomes on and off the field. “Lumen Field is a symbol of Seattle’s passionate fans, and we are proud to be associated with this iconic venue.”

The stadium had previously gone through three name changes, starting as Seahawks Stadium when it opened in 2002, before being renamed Qwest Field in 2004. It was renamed CenturyLink Field in 2011 following CenturyLink’s acquisition of Qwest Communications, which was agreed upon until 2033.

“The rebrand to Lumen Field is covered under the existing naming rights agreement and includes the stadium’s multi-purpose event center, which will now be known as the Lumen Field Event Center,” explained Seahawks.com in a press release.