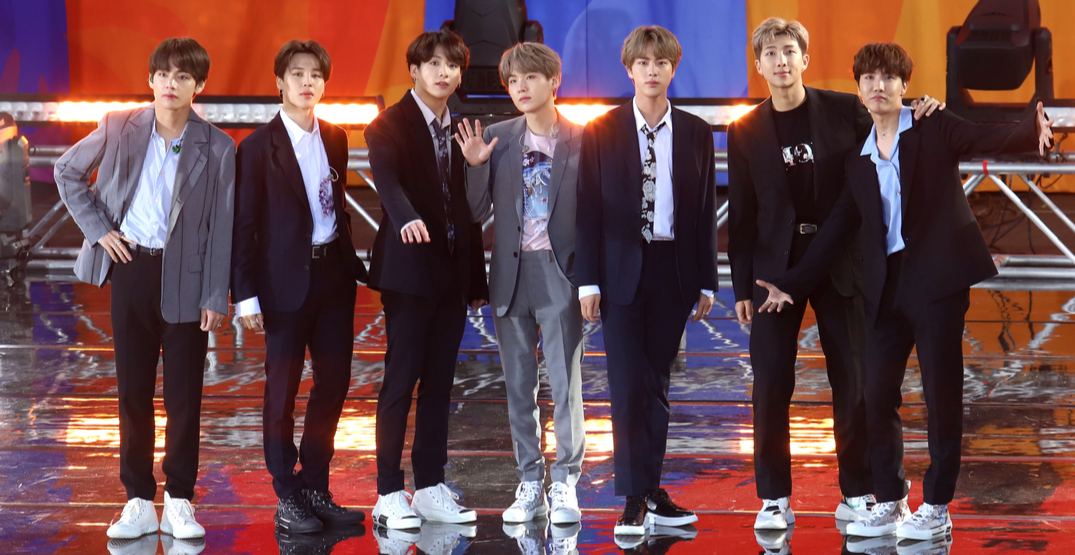 Last week, BTS had announced their upcoming North American and European Map of the Soul tour. Members of the BTS Army in Seattle were pretty bummed out to see that Seattle hadn’t made the roster. To make matters worse for Seattle Army, Namjoon of BTS had let it slip in an interview that Seattle was on their minds.

At an exclusive event in Los Angeles on Monday, the leader of BTS, Namjoon, made a strong comment regarding their upcoming tour: “There are some first states that we firstly visit like Seattle, Washington, Boston, and of course, LA.”

Fans on Twitter went wild, speculating that the group was adding Seattle to the tour lineup.

so namjoon said there will be concerts in Seattle and Boston when it wasn’t announced on the schedule so more dates are coming IN CONCLUSION BTS IN PARIS 2020 IS A YES pic.twitter.com/42zGv15T0S

…Where am I gonna go? Not to the Seattle BTS concert that’s for sure pic.twitter.com/x7WNqRfqI1

Unfortunately, the hype couldn’t last too long, with BigHit Entertainment bursting the bubble. The management team has since released a statement saying that there are no changes to the tour schedule on January 22.

We would like to inform you that there are no changes in the tour schedule announced on January 22. Please double check the North American tour schedule.#BTS #방탄소년단 #MapOfTheSoulTour

Sorry, Seattle, it seems like it’s just Fake Love for us. As of January 28, 2020, BTS has no plans of visiting Seattle on their upcoming Map of the Soul tour.