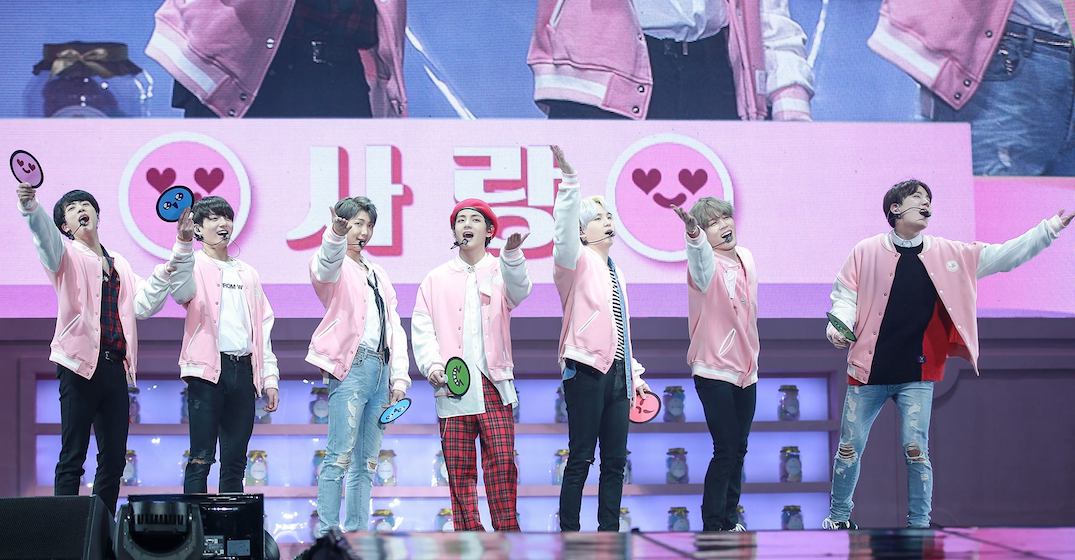 When people think of BTS fans, officially titled Army, the first thing that comes to mind is often screaming teenage girls who know all the lyrics and dances to the Korean pop group’s songs.

What isn’t typically noted, is how the fan base often comes together to do good. In the past few weeks, K-pop fans — aka K-pop stans — have been working together to raise awareness for the Black Lives Matter movement.

Besides sharing posts and links to resources, the stans have flooded the inboxes of various police crime reporting apps, disrupted the #whitelivesmatter hashtag, and in their latest effort, have raised a million dollars in donations to multiple organizations, all of which work towards empowering the Black community.

The fundraiser was promoted by the group One In An ARMY (OIAA), a global fundraising team made up of BTS fans around the world who partner with a different non-profit each month to help fans make micro-donations in the name of BTS Army.

“Our motto, “I am ONE in an ARMY,” plays with the idea that many people giving small amounts can create a substantial impact when we work together,” said the group in a press release.

On June 1, OIAA shared a carrd that allowed donors to read about various selected organizations and split donations between a few of them. Within the first four and a half days, the total number of donations made through the split donations feature tallied approximately $50,000. After learning that BTS and Big Hit Entertainment had donated $1 million towards Black Lives Matter, Army started to trend #MatchAMillion on Twitter. In the first 24 hours after BTS’ donation was reported, the live total of the fundraiser had surpassed USD $817,000.

“We added a goal tracker to our donation page and our website purely to keep Army updated on the total amount raised. We’ve run big projects before, but the amount of support for this project is overwhelming,” said a spokesperson for OIAA in a press release. “We truly didn’t know whether the goal would be reached. We’re so proud that Army have once again channeled their power for good and are making a real impact in the fight against anti-black racism.”

Rather than calling it an OIAA fundraiser, or K-pop fundraiser, the group is urging people to call it an Army fundraiser.

“One In An ARMY only organizes and boosts projects done by BTS fans. ARMY specifically were the ones who approached us and asked us to assist in fundraising for Black Lives Matter… Put simply, you wouldn’t call a fundraiser organized by Justin Bieber fans a ‘Western-Pop fundraiser’.”

The group has no current plans to end the Black Lives Matter fundraiser and has given it a permanent page on their website.

“Black Lives Matter isn’t something that has a time limit. It’s a belief everyone needs to carry in their everyday lives.”