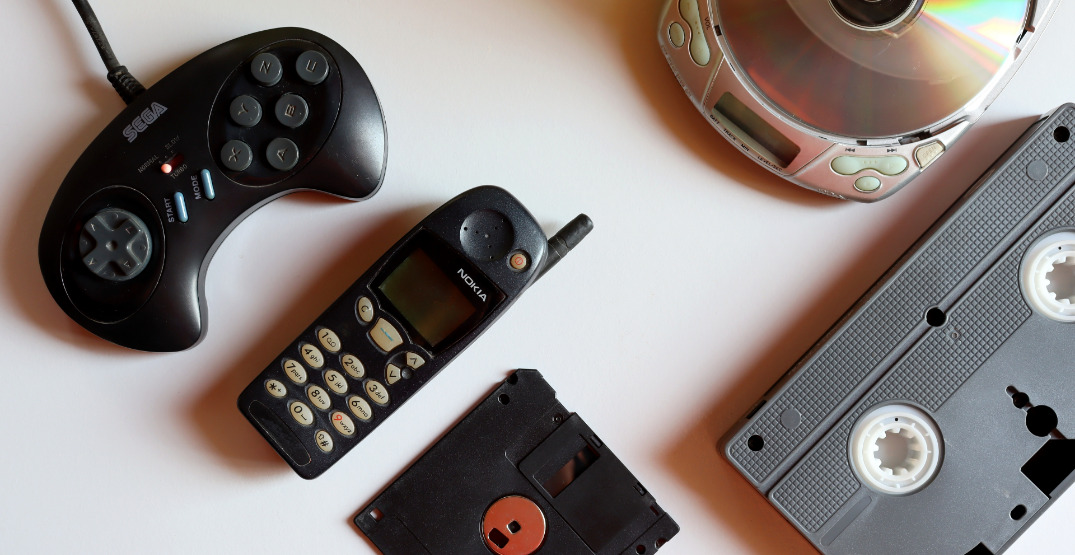 Kids these days with their fancy iToys and e-Doodles don’t even know how we got to this era in technology.

Technology has advanced exponentially since the ’90s, so we thought it would be fun to take a trip down memory lane and look at some of the machines considered outdated today, which ones are making an unexpected comeback and the few that never left.

From fax machines to the Discman, this is some of the most popular technology from the ’90s. 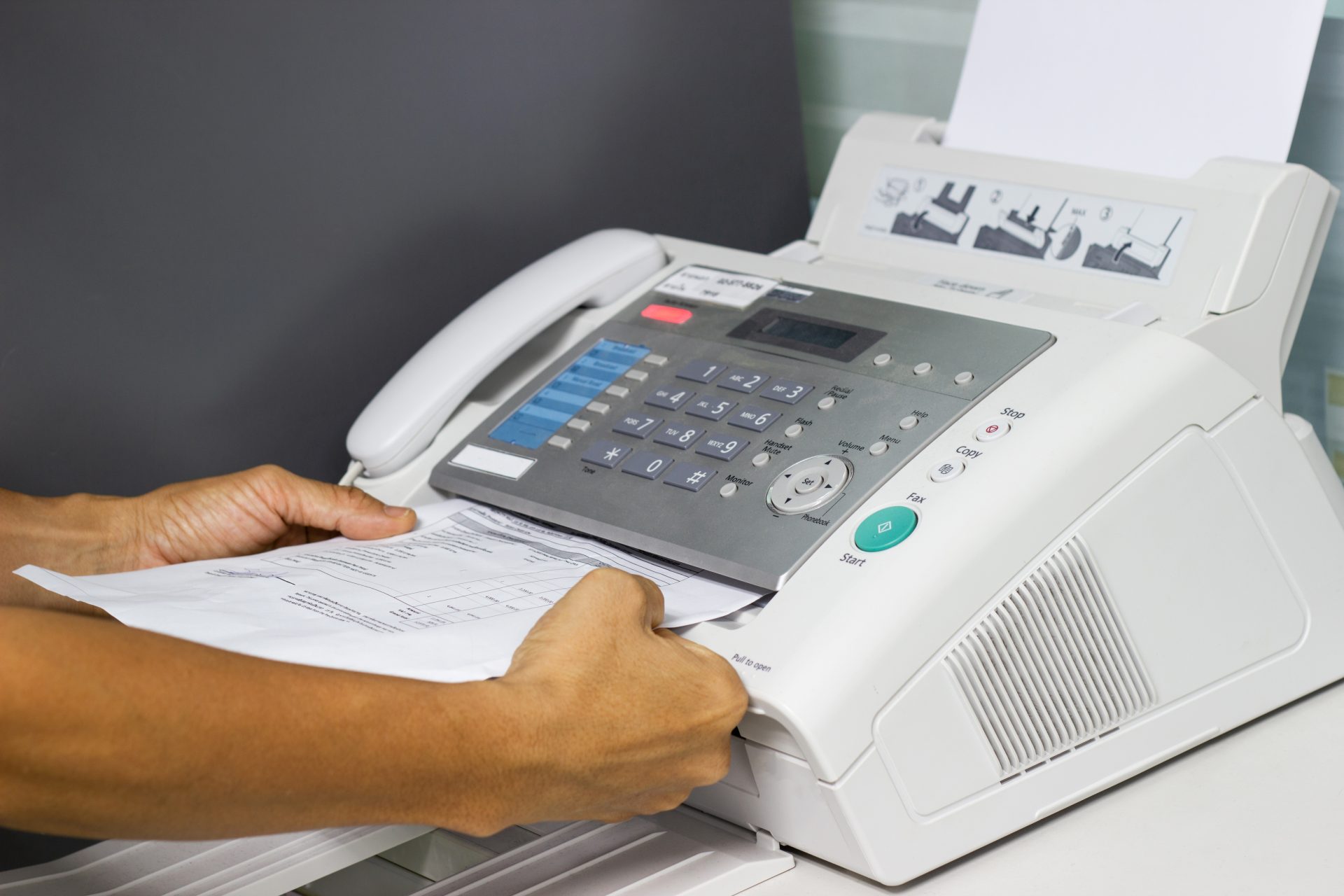 While fax machines are in no way obsolete today, they aren’t commonplace in most modern office spaces or homes.

Fax machines were big in the ’70s, ’80s and ’90s and allowed you to send a physical copy of a document through a phone line. It was kind of like an early form of an email.

Many organizations still use fax machines — including law enforcement — because it is a more secure form of communication. 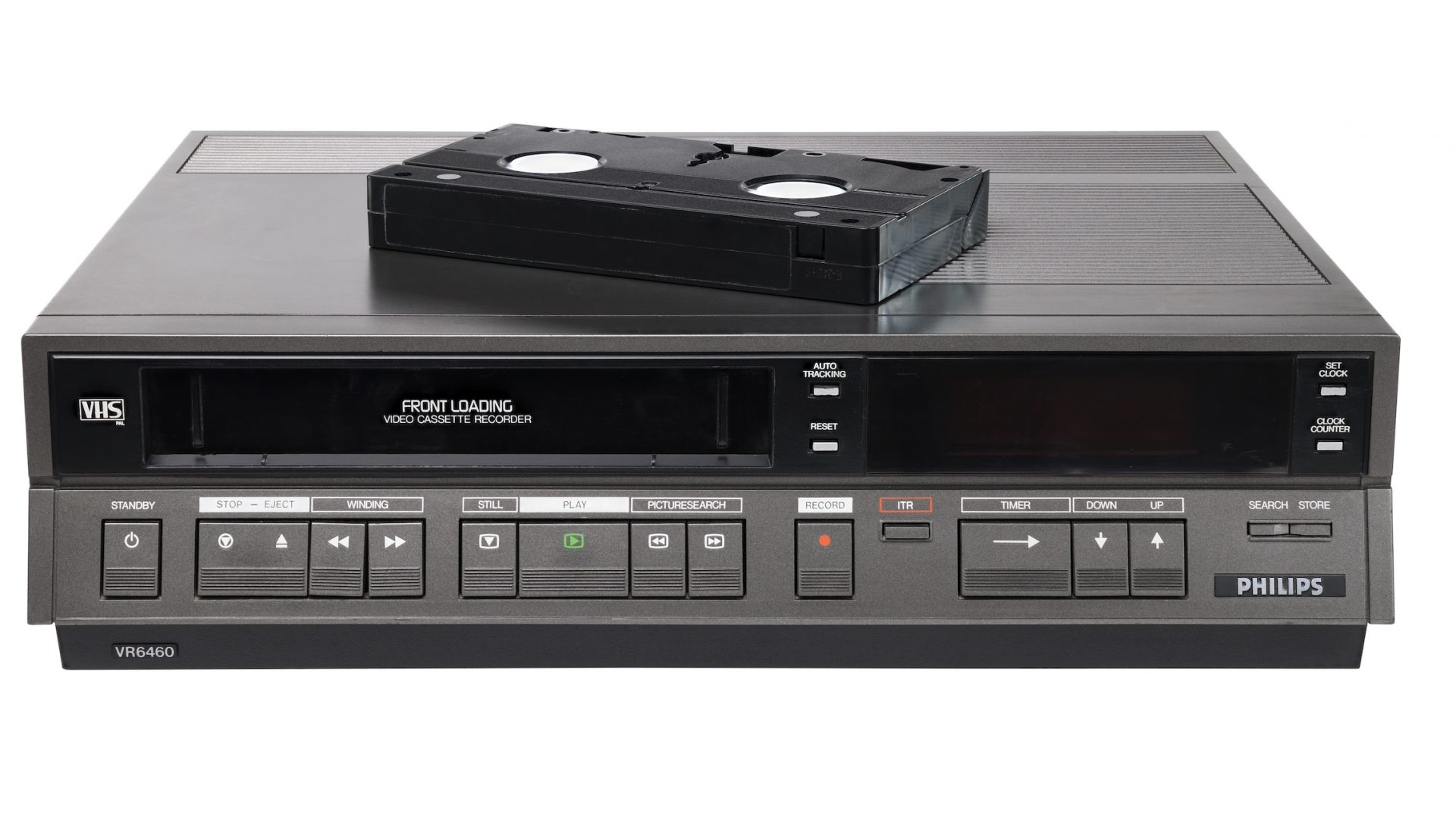 Once upon a time, people had to leave their houses to rent a VHS from a store called Blockbuster Video if they wanted to watch a movie at home.

Jokes aside, the 90s were synonymous with the VHS tape. There weren’t 10 different streaming services to choose from. You had to go to a store and look around and see what was out. If you returned one of these tapes without rewinding it, the store clerk wouldn’t be pleased. DVDs soon replaced VHS as the primary medium for movies, and soon even DVDs and Blu-Ray discs may become obsolete.

Fun fact: before Blockbuster went under, they had the opportunity to buy Netflix for $50 million. Blockbuster turned them down. The rest is history, kind of like Blockbuster.

CDs and the Discman 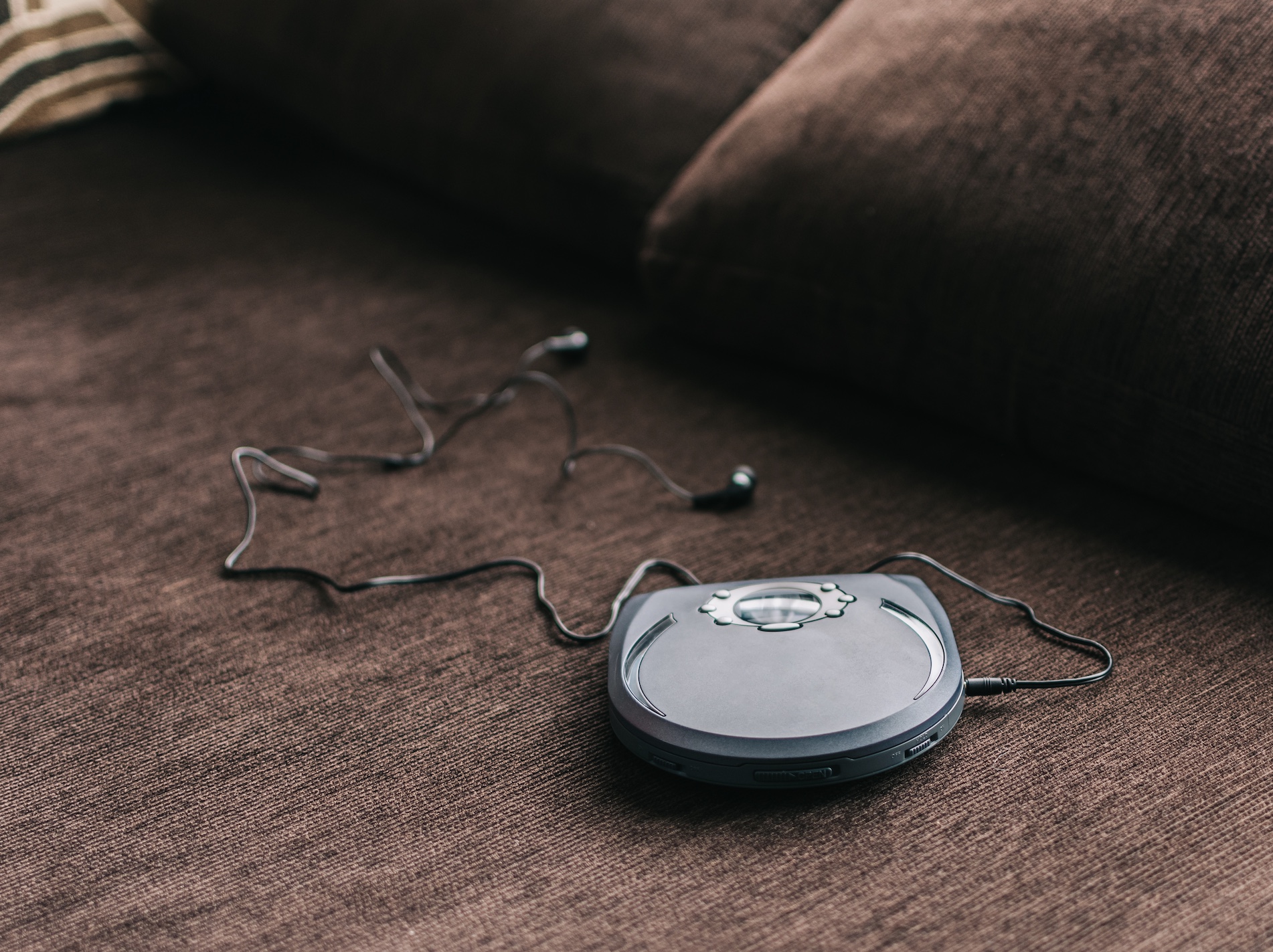 Compact Discs (or CDs) were the primary medium for people to consume in the mid-to-late 90s, and by the early 2000s, they had basically replaced and made cassette tapes obsolete.

The Discman was a popular portable CD player, and replaced the popular Walkman that was meant for cassette tapes. Both of these technologies would eventually pave the way for MP3 players, which have now mostly been replaced by smartphones.

Fun fact: Some of these Discman devices had the ability to play MP3 CD’s, which would allow you to burn 150-300 songs to a CD, as opposed to the typical 15-20 track disc. 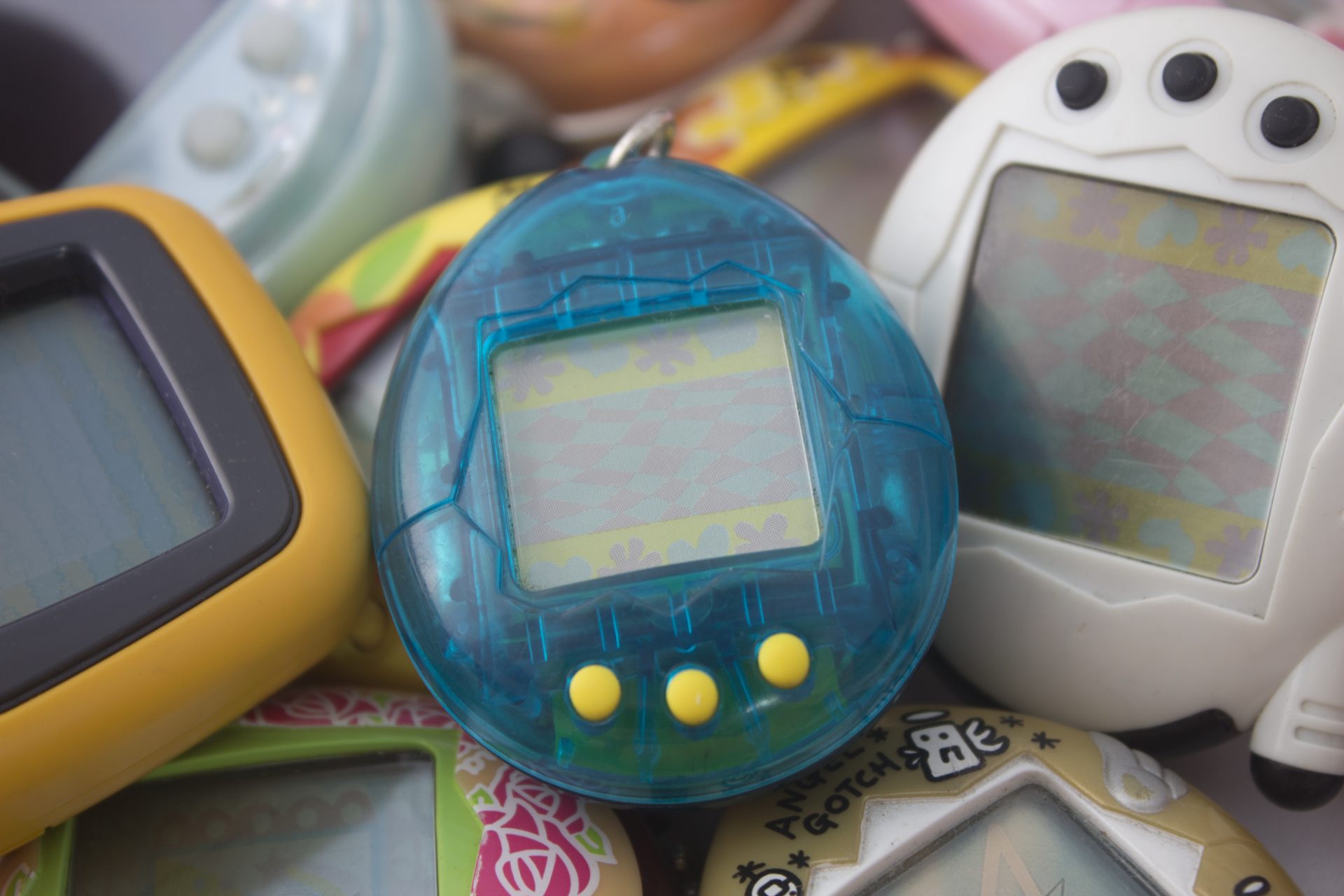 The Tamagotchi is one piece of 90s technology that has seen a major resurgence in recent years, and it was quite a popular gift idea over the holidays.

Essentially your own digital pet, you can choose from a wide range of different animals, and it is your responsibility to raise them right. If you don’t, your digital pet could actually die. 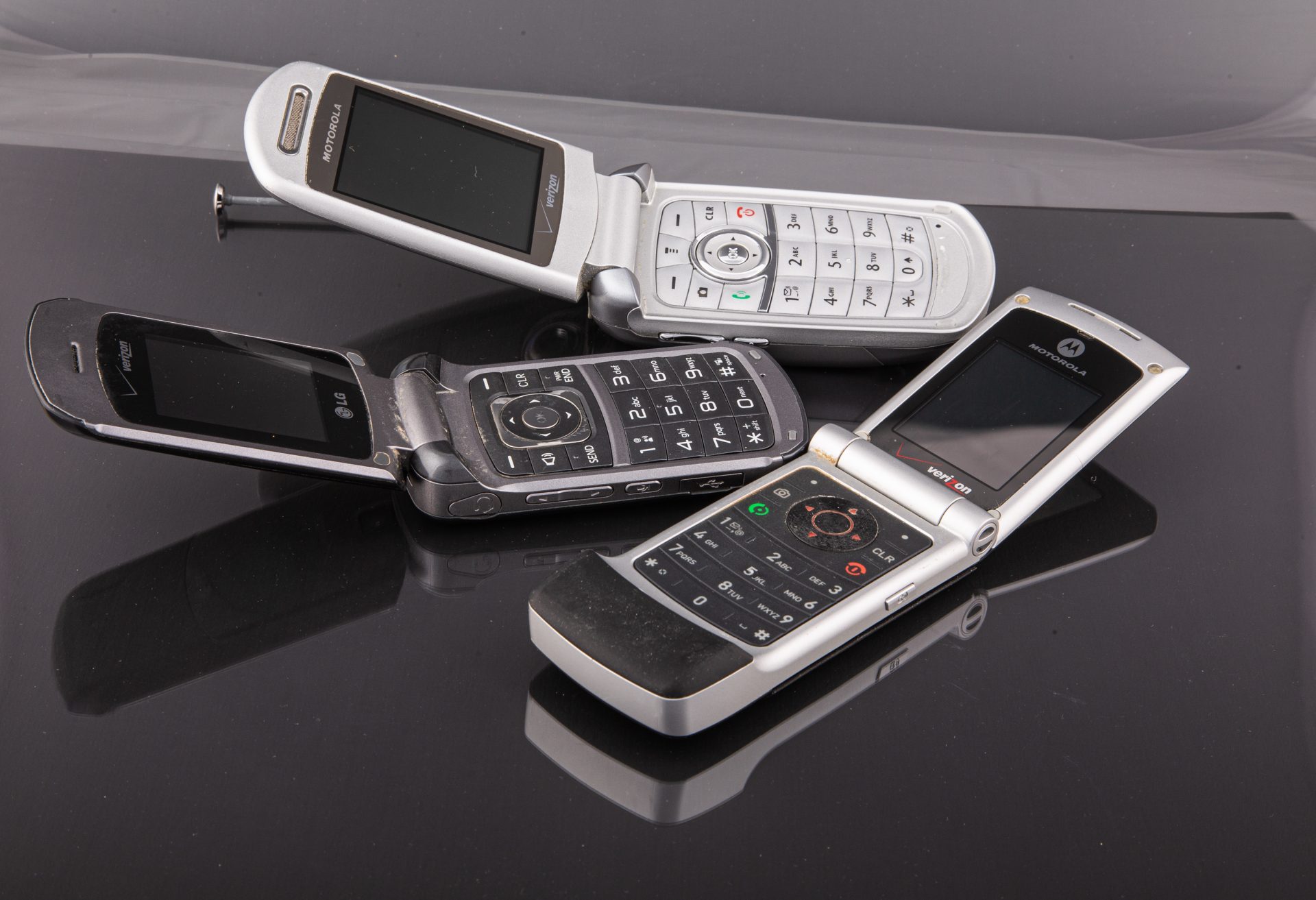 While these phones allowed you to play games, and some could surf the web, it was primitive at best compared to modern smartphones.

But even modern manufacturers are now tapping into some nostalgia, and the foldable phone seems to be the next craze in smartphone technology. 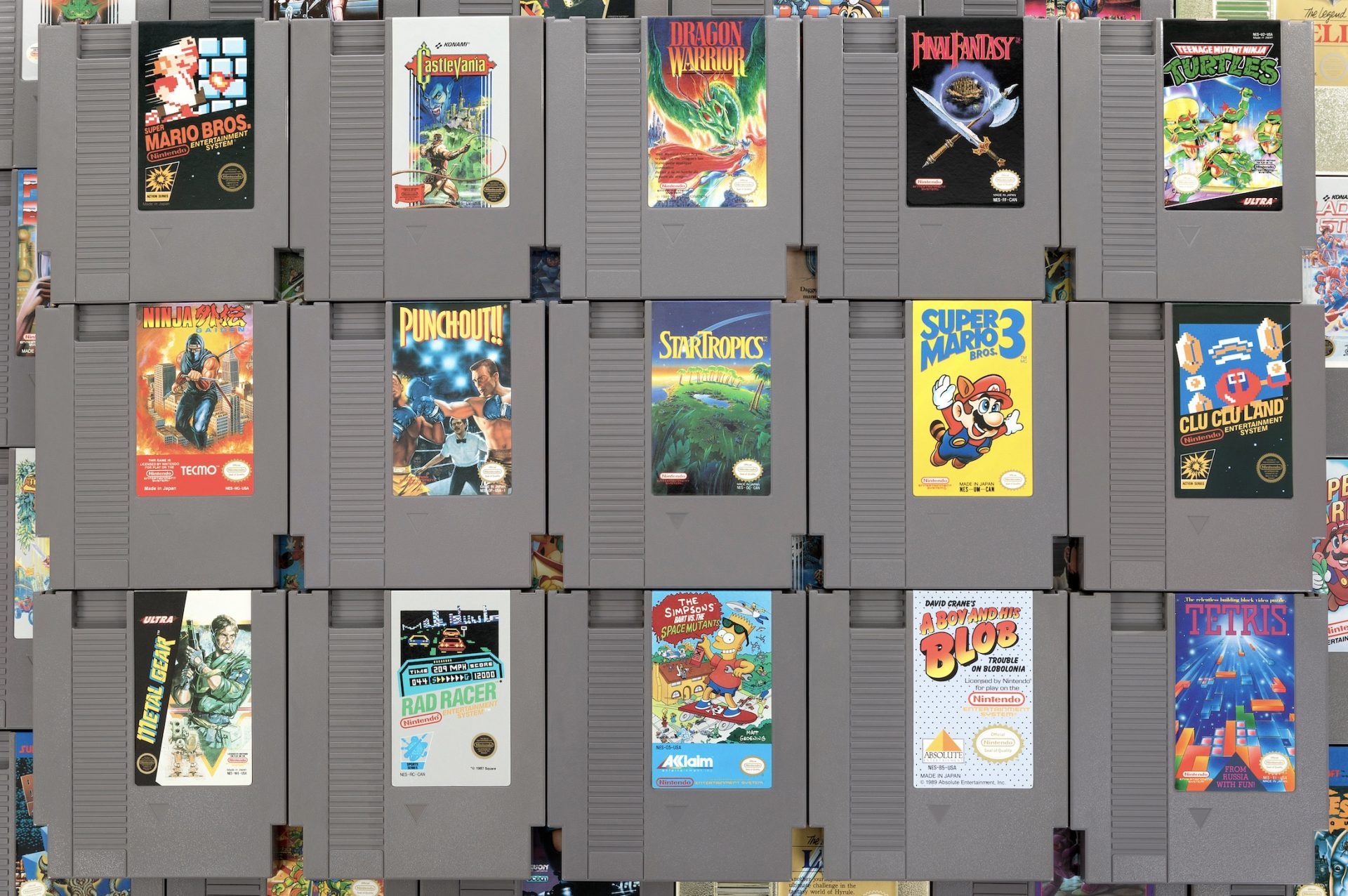 Older readers may not so fondly remember pulling a Nintendo game cartridge out of the console when it didn’t work, blowing on the pin connectors, and inserting it back in to “fix it.”

This method was debunked over future generations and only served to cause damage to your game cartridge over time.

In the mid-to-late ’90s, video game manufacturers moved away from cartridges for home-based consoles. The Nintendo Switch, being a hybrid between a home and portable console, does still use cartridges. 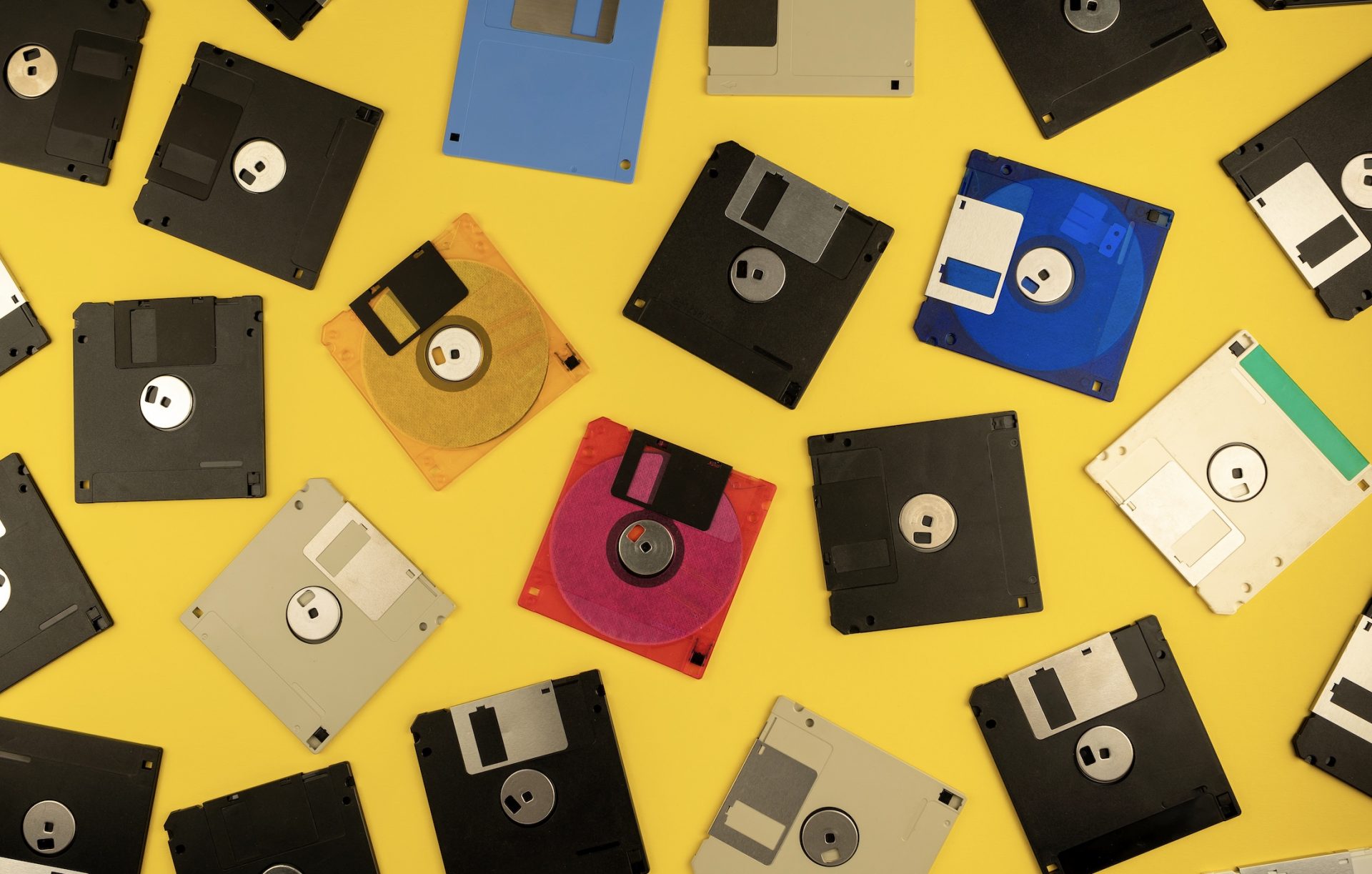 These disks could hold a whopping 1.44 MB of data. To put that into perspective, a 5 minute MP3 would weigh in at roughly 4-5 MB.

If you were installing a game on a floppy disk, you’d sometimes have to swap between 10-15 different disks.

Fun fact: Some organizations including Boeing still use floppy disks. 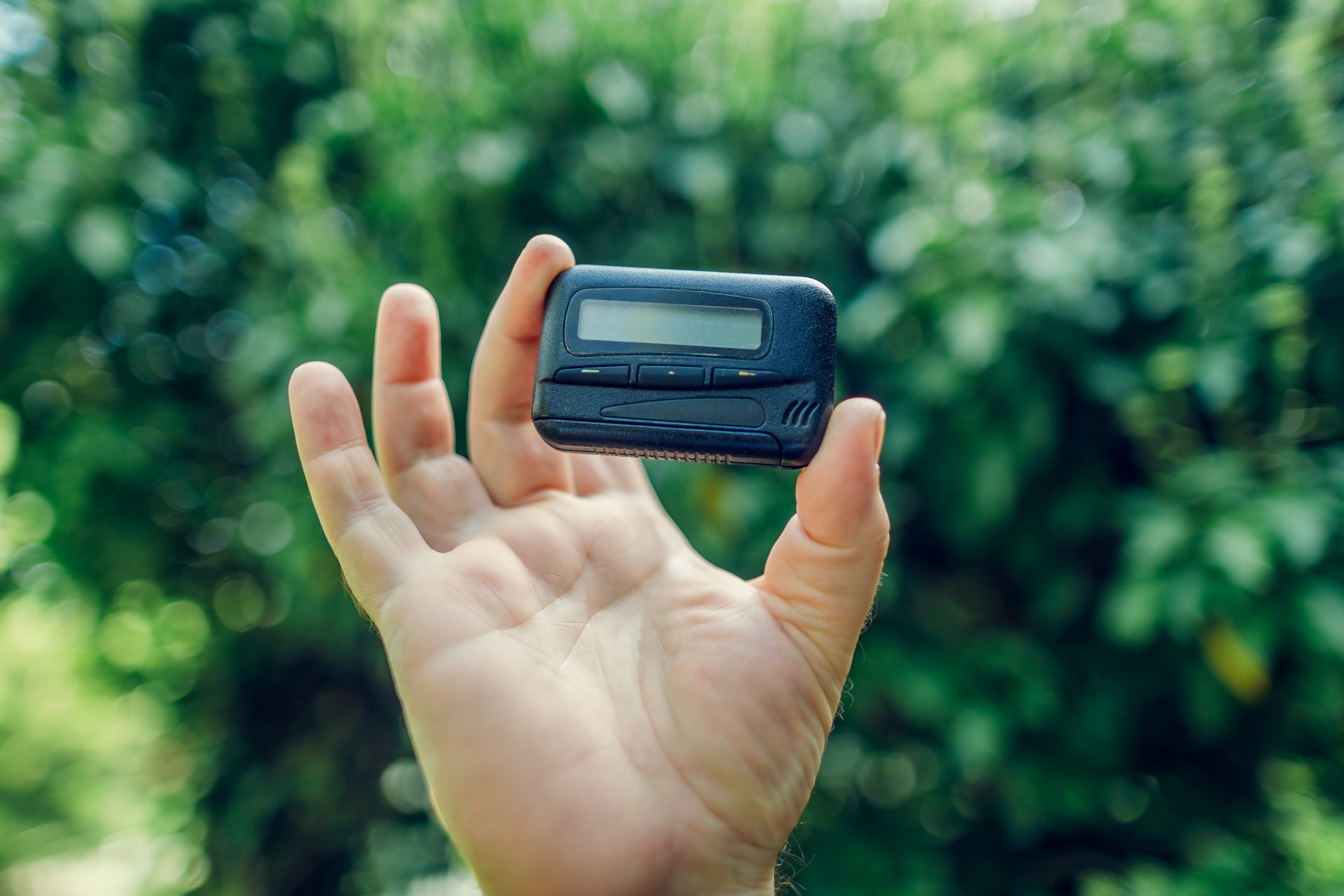 Ah, the majesty of pagers.

Pagers were a fascinating piece of technology. They couldn’t really do a lot, but they actually had their own network, separate from the cell phone towers we rely on today.

They were used as a notification device. Someone would page you that they needed you to call them ASAP. You would then need to find a phone to call them if you didn’t own a cell phone.

Some employees in healthcare sectors around the world still actively use pagers today.