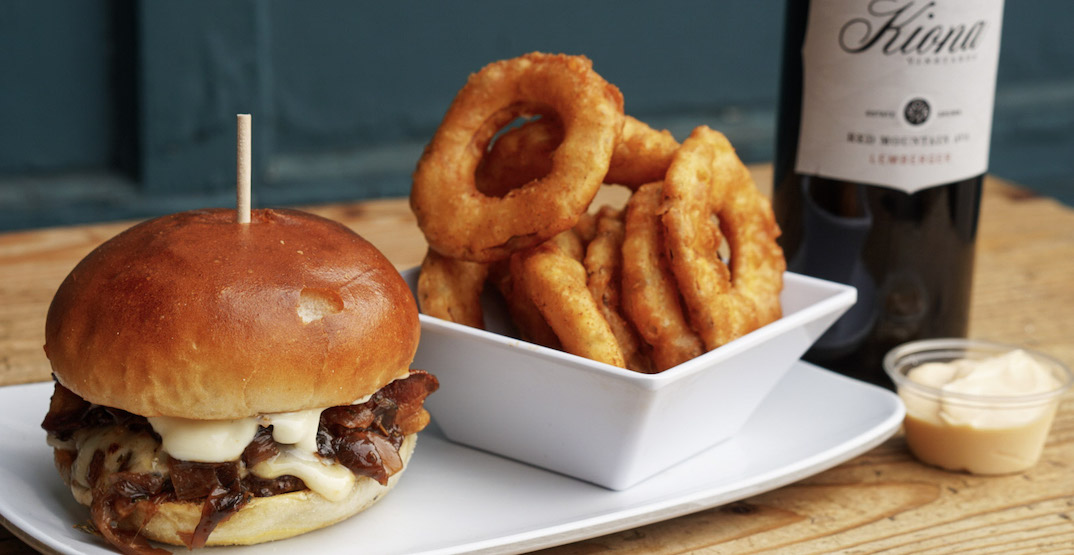 Now, you may not think that burgers and wine make a good pairing but bear with us, because the Berger and Burger takeout special is going to change your life.

Kiona Vineyards and Uneeda Burger have joined forces to debut the new special which includes one bottle of Kiona’s Lemberger, two Bison Burgers, and two sides of seasonal Squash Tempura for $60.

Kiona’s Lemberger is described by Kiona Vineyards as an under the radar varietal full of the big flavors for which Washington’s Red Mountain AVA (American Viticultural Area) is known for.

This fall it, will be featured alongside Uneeda’s Bison Burger which includes a grass-fed bison patty, red onion jam, bacon, Beecher’s Cheddar, and special house sauce. 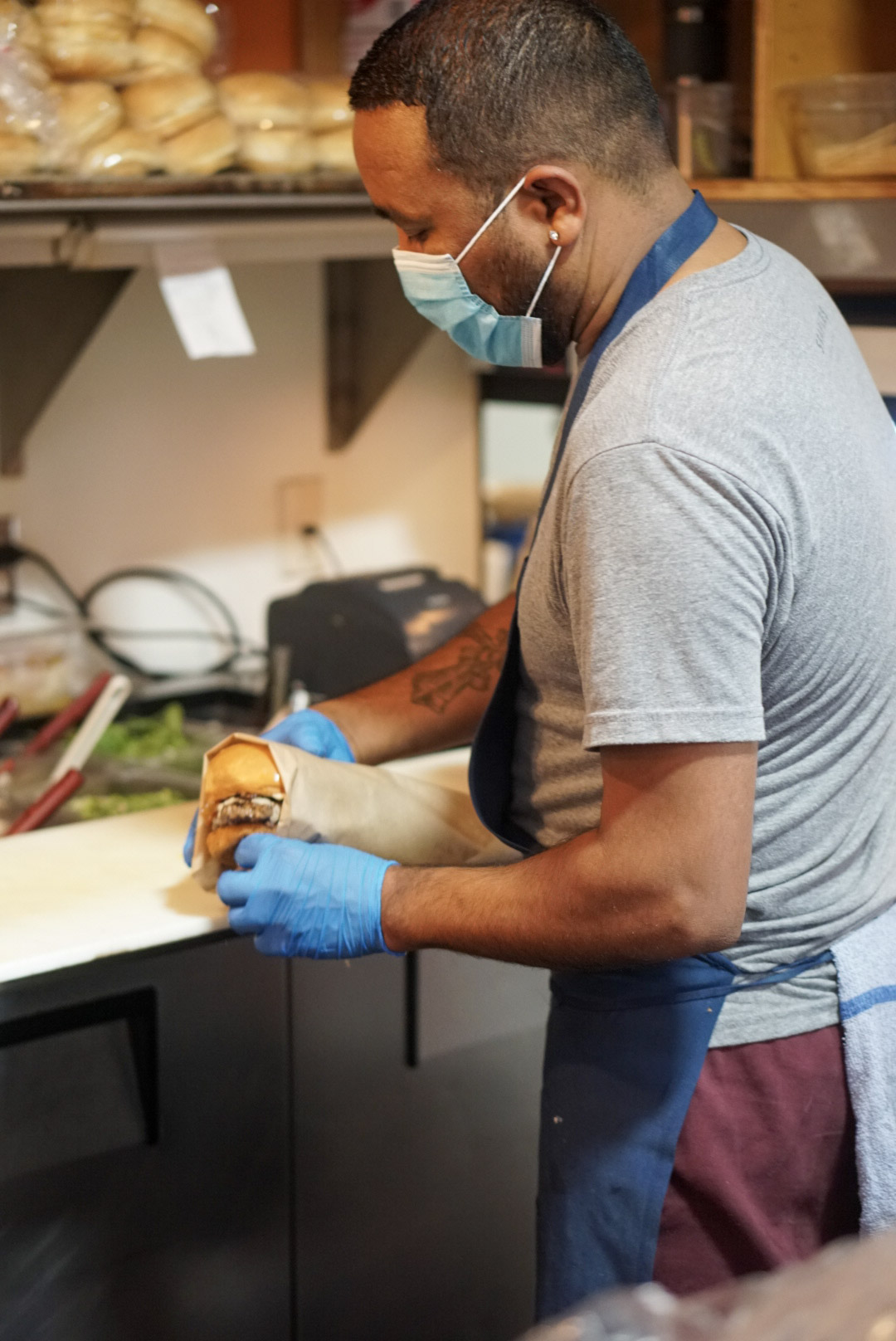 Those interested can order online from Uneeda starting this Thursday, October 8.