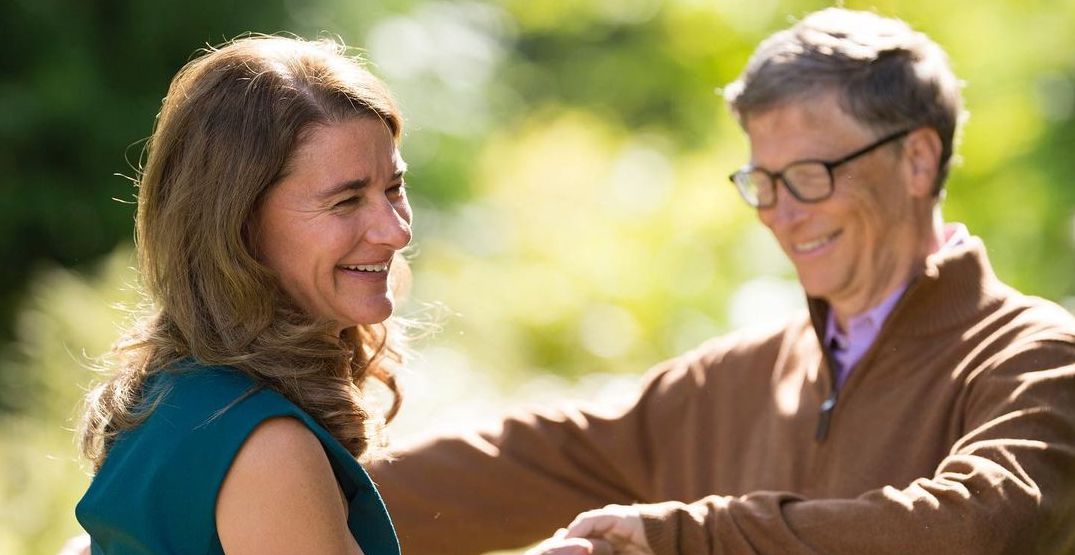 Following 27 years together, Melinda Gates has announced that she and co-founder of Microsoft Bill Gates have decided to end their marriage.

Gates made the public announcement via her Twitter account, mentioning that the two had “raised three incredible children and built a foundation that works all over the world to enable all people to lead healthy, productive lives.”

The two will continue to work together at the foundation, but no longer believe that they can “grow together as a couple” in the next phase of their lives.

The couple is asking for space and privacy as they “begin to navigate this new life.”

Both Melinda and Bill Gates are regarded as philanthropists as well as local Washington celebrities.